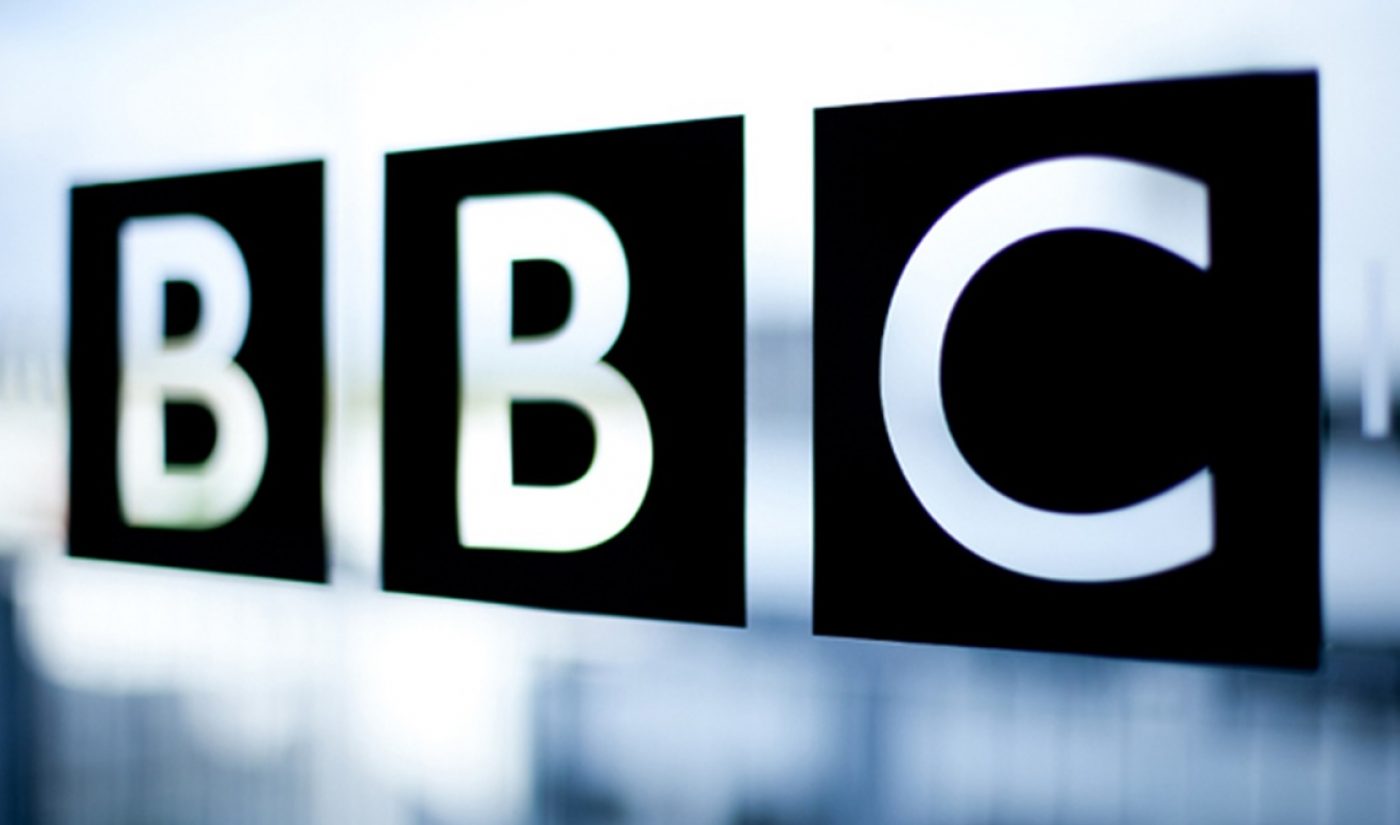 In what could be one of the largest structural shakeups in its 93-year history, the BBC will soon announce the abolishment of its radio and television divisions. That announcement, first reported by The Telegraph, follows the departure last year of Danny Cohen, the broadcaster’s Director of Television, whose role reportedly won’t be refilled.

While the BBC’s radio and television programming will remain on-air, the company’s director-general, Lord Tony Hall, believes an organizational overhaul is necessary as digital media continues to blur the lines between television, radio and online. In a speech before Easter, according to The Telegraph, Hall will unveil a new BBC that is organized “into content and audience-led divisions,” resulting in the departure of key executives.

What does this new structure look like? Umbrella divisions could include BBC Entertain, which would comprise Radio 2 and all televised entertainment programming, as well as BBC Inform, including all news services and the Radio 5 Live station. Each of these major divisions would have subsidiaries, according to the Telegraph. BBC Youth, for instance, would be a subdivision of BBC Entertain, comprising online channel BBC Three and pop music radio hallmark Radio 1.

BBC, the world’s oldest and largest broadcaster, has embraced new media in a major way. Already, the company has launched a weekly radio show hosted by YouTubers, and embarked on a documentary entitled Rise of the Superstar Vloggers.