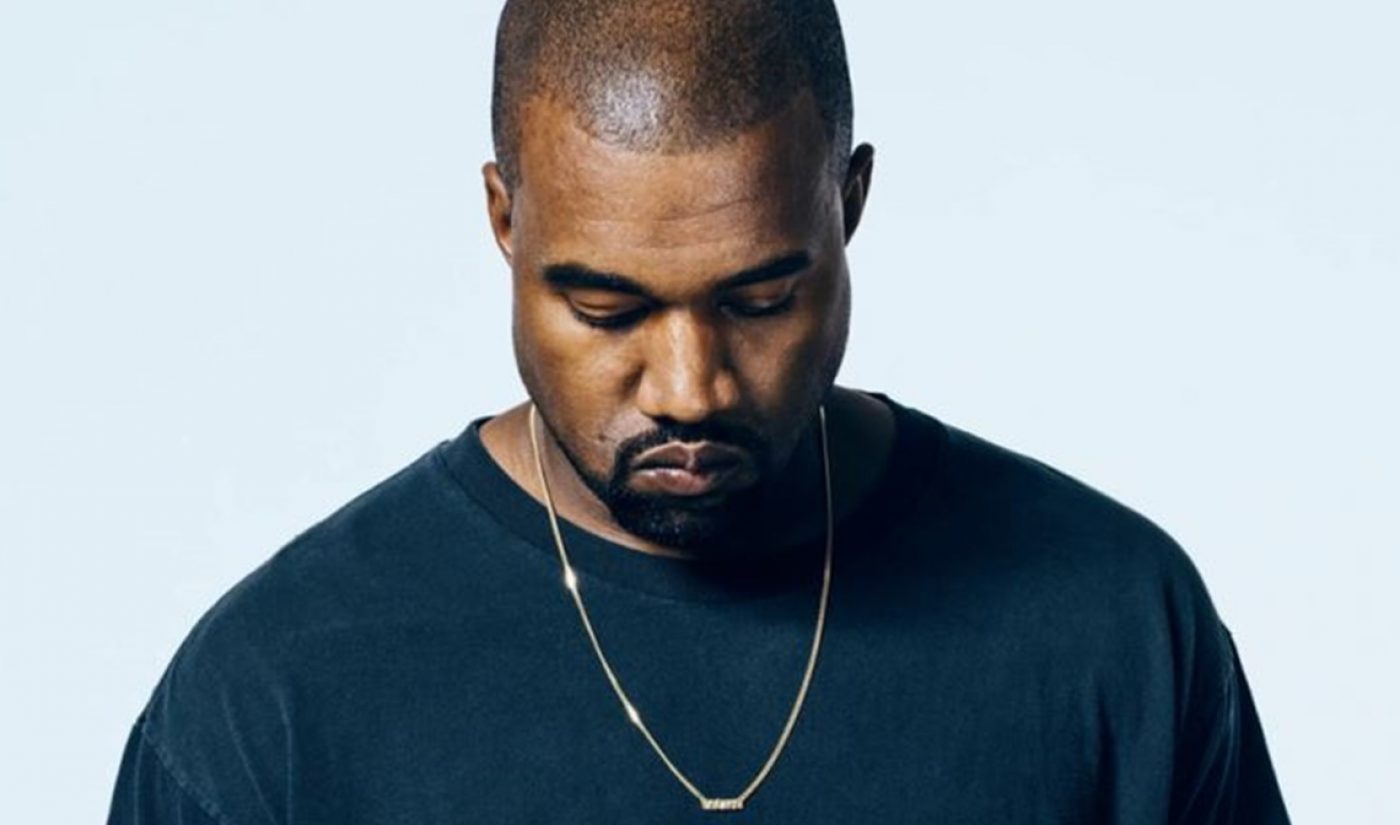 Rabble rouser Kanye West did not fail to deliver at yesterday afternoon’s Yeezy Season 3 premiere. The third iteration of the fashion show-slash-album release party was hosted at New York’s Madison Square Garden and also broadcast across hundreds of movie theaters around the world and on the artist-owned streaming platform Tidal.

Roughly 20 million people tuned into the live stream — a number so huge that it resulted in slow or failing loads as well as frequent interruptions, as many users bemoaned on Twitter.

Good thing Kanye decided to use this opportunity to show us exactly how awful Tidal is.

“With over 20 million people logging in at once to stream the show there were tech issues from AMV, the provider with service from Akamai,” Tidal acknowledged to Billboard in a statement. “Any viewers still having issues can refresh their browsers or set it to a lower streaming level.”

The streaming hiccups forced viewers to turn to other platforms, including Periscope, reports The New York Times, and doesn’t represent the first time that Tidal has seemed to have dropped the ball on the eve of a major release. Anti, Rihanna’s latest album, accidentally leaked on the platform two weeks ago.

All in all, the Yeezy Season 3 broadcast lasted about two hours. Notable moments included a controversial song lyric from West’s forthcoming The Life of Pablo album about erstwhile rival Taylor Swift (“I feel like me and Taylor might still have sex / I made that bitch famous”). West also announced that he is creating a mobile video game entitled Only One, in which players must guide his late mother through the gates of heaven.

Tidal, which is co-owned by a handful of the world’s biggest musicians including Jay Z, Beyonce, Rihanna, West, Madonna, Nicki Minaj, Chris Martin and more, announced its foray last fall into original video with a standup comedy series entitled No Small Talk.