As Digital Media Explodes In China, Baidu Gets $2.8 Billion Offer For Its Stake In Video Platform Qiyi 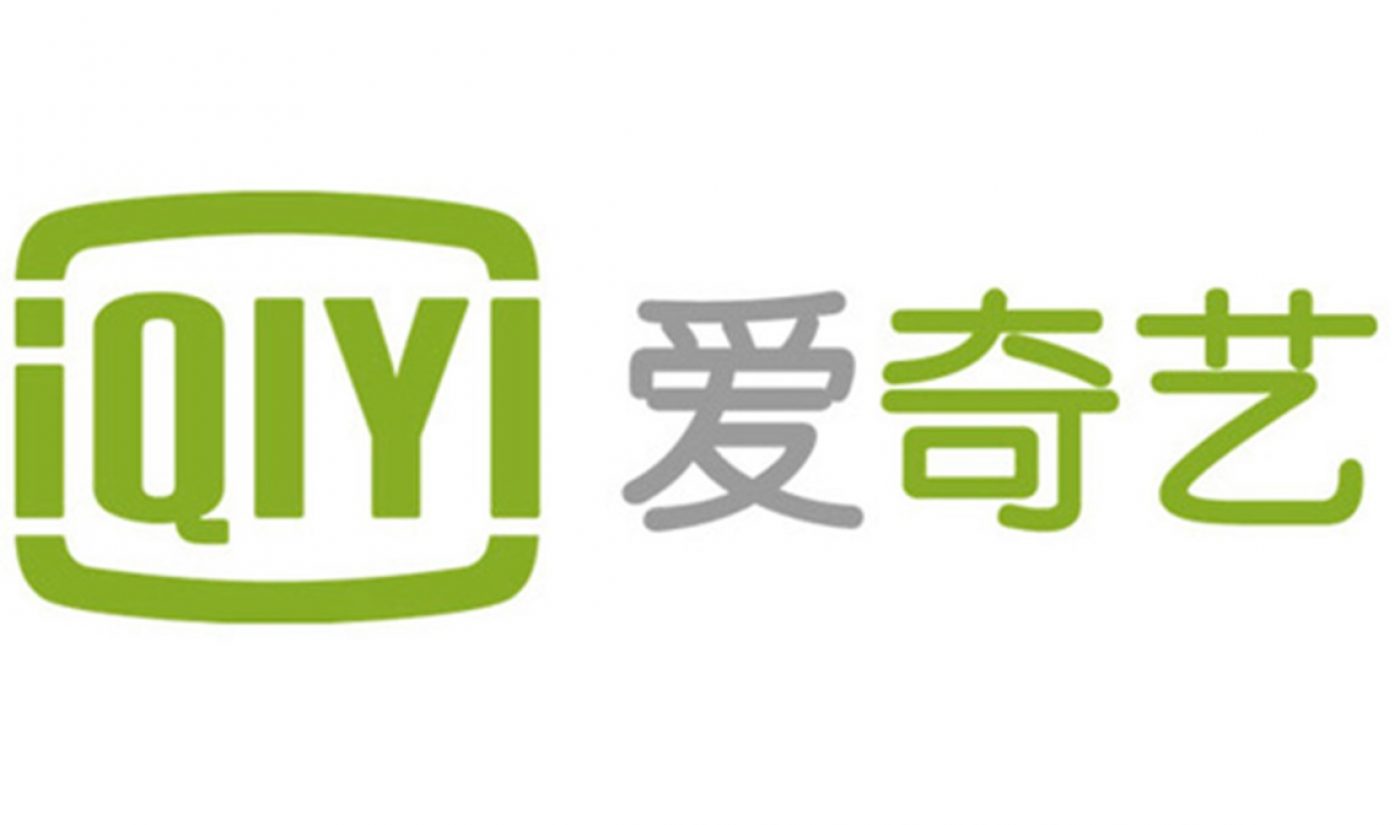 Robin Yanhong Li, the chairman and CEO of Chinese search giant Baidu, and Yu Gong, CEO of leading video plagorm Qiyi.com, have proposed a non-binding offer to purchase the 80.5% stake in Qiyi that Baidu already owns. The offer would value the streaming site at $2.8 billion. The two companies would remain strategic partners and “enter into business cooperation agreements” after the transaction, according to a press release.

While Baidu — which is often likened to the Google of China as the country’s largest search engine — has formed a special board to respond to the offer, no decisions have been made yet with respect to the proposal.

Qiyi, which is now known as iQiyi and whose content includes Chinese costume dramas as well as popular American shows like Homeland, is the chief rival of streaming giant Youku Tudou (aka China’s YouTube), which is currently in the process of being acquired by web giant Alibaba for $4 billion.

While online video has become extremely popular in regulatory-heavy China, Qiyi has been early to convert its viewing masses into paying subscribers — of which it now has 5 million, according to Variety, who shell out roughly $3.25 per month for the premium service. This audience is largely due to its self-created content, though the Chinese government has kept a close watch on original programming, shutting down one series that involved time travel and gender change.

In short, if you want to sound like you’re aware of the machinations of the streaming online video industry in China at your next dinner party, you can say something like, “There’s a LOT of consolidation happening right now.”