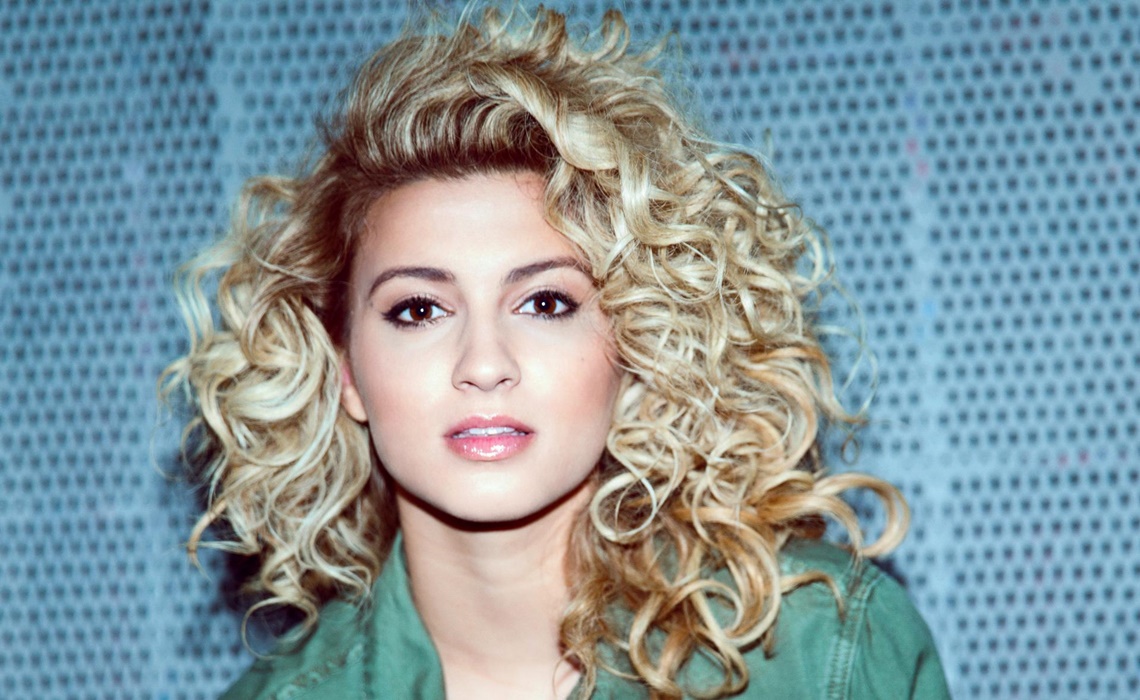 At the 58th Grammy Awards, which will occur on February 15, singer-songwriter Tori Kelly is nominated for Best New Artist. While Kelly only caught the Grammys’ eye after releasing her debut LP Unbreakable Smile in 2015, she’s been a notable name on YouTube for years and has more than 1.3 million subscribers on her main channel.

Kelly’s channel is an integral part of a rags-to-riches story. After she was rejected from American Idol in 2010, she focused her efforts online, and eventually used the fame she accrued there to launch herself to mainstream success. How big of a role did online video play in Kelly’s rise? YouTube itself has provided the answer through a blog post shared on its Trends blog.

YouTube’s post tracks the history of Kelly’s channel and points out the key moments in her digital career. Unlike some other artists, such as fellow Best New Artist nominee Meghan Trainor, Kelly did not become an overnight success based on one hit track. Instead, between and 2010 and 2015, she blended a diligent release schedule with a number of high-profile collaborations in order to build her channel, subscriber-by-subscriber.

For YouTube, Kelly is an ideal poster child, because she embodies the themes the video site has trumpeted since its 2005 launch. She is a hard-working self-starter who has stayed consistent while also keeping one finger on the pulse of pop culture. The cover songs for which she first gained fame tended to arrive shortly after the original songs themselves. Her version of Frank Ocean’s “Thinkin Bout You” even managed to precede the song’s official release.

Even if she doesn’t take home Best New Artist at the Grammys, Kelly will still be a winner in YouTube’s eyes, and the site is proud of the role it has played in her career. “As validating as winning this year’s Grammy for Best New Artist would be for Tori Kelly, she has already achieved what seasoned musicians have managed to foster,” concludes YouTube’s post, “a remarkably caring and involved group of fans.”