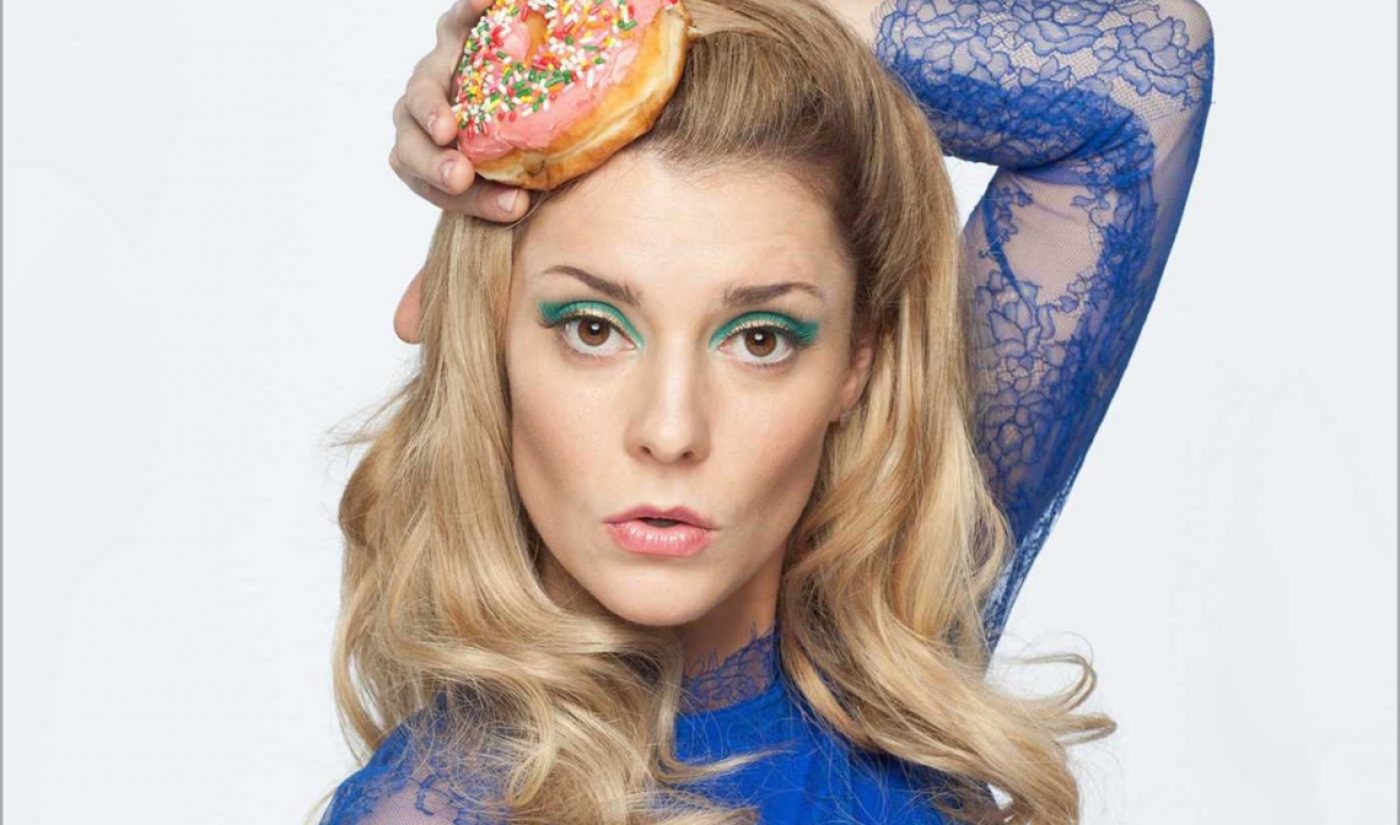 Grace Helbig, one of the earliest and brightest stars to parlay her digital fame into traditional media formats, has just crossed yet another milestone as the author of not one, but two New York Times best-selling books.

Helbig’s second advice tome, dubbed Grace & Style, debuted at number seven on the highly heralded list in the ‘Advice, How-to and Miscellaneous’ category. The book, released last Tuesday by Simon & Schuster’s Touchstone imprint, is a follow-up to Helbig’s first outing entitled Grace’s Guide: The Art of Pretending to Be a Grown-Up, which hit shelves in October 2014 and debuted at number one on the New York Times best-seller list.

Helbig is still in the throes of a much-ballyhooed book tour, which will take her across the United States and the UK. She is also slated to appear tonight on The Late Late Show with James Corden.

Helbig, who describes Grace’s Guide as “one part parody, one part irreverent fashion fun, and one part personal experience,” was at the forefront of the YouTuber book trend, which kicked off in 2014 and which many publishers say has catalyzed a substantial rise in physical book sales.