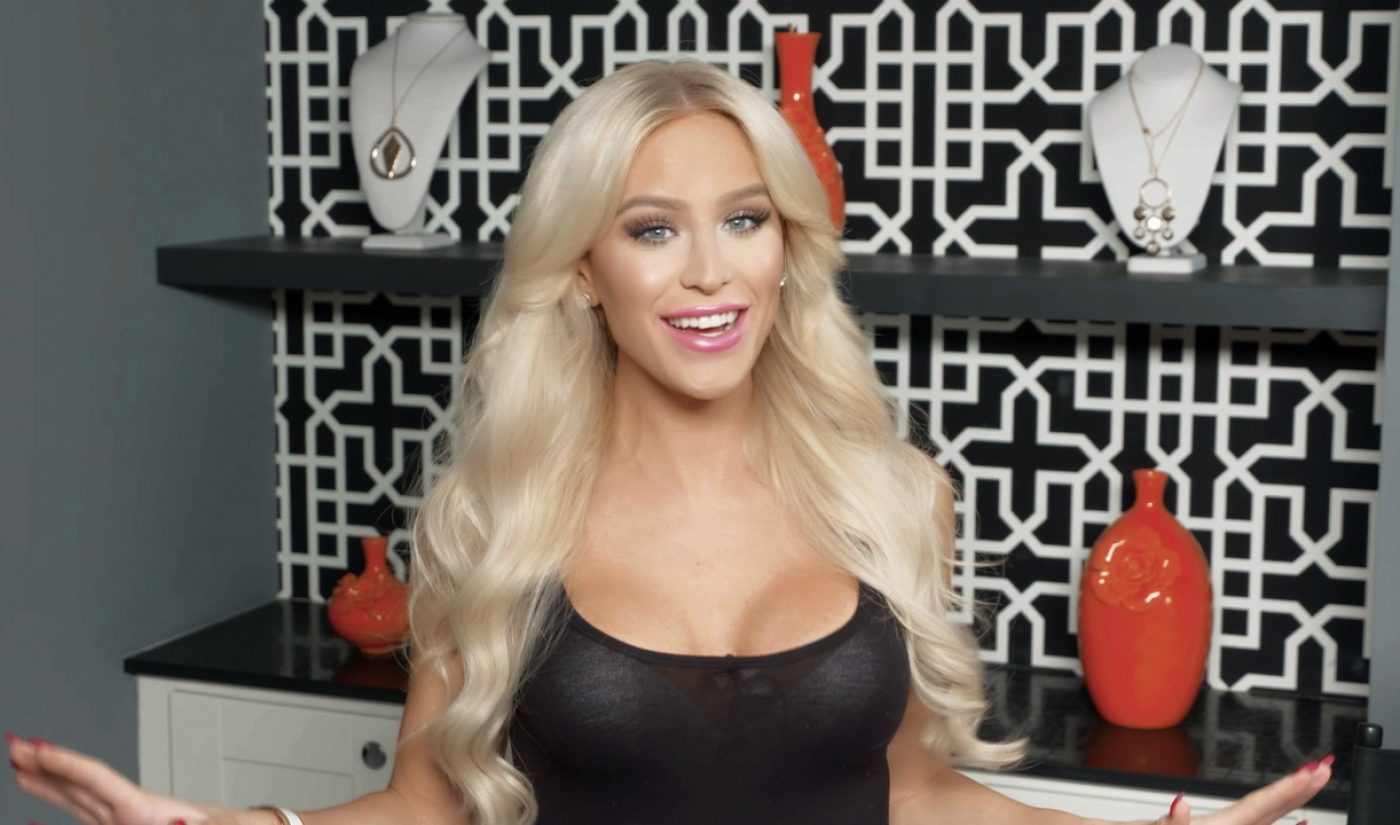 YouTube Red has launched its first four original programs, and it will not slow down its output.

The program included in YouTube Red’s initial lineup are A Trip To Unicorn Island, a documentary that follows Lilly “iiSuperwomanii” Singh during a recent tour; Lazer Team, a film from Rooster Teeth that was funded via Indiegogo; Dance Camp, an AwesomenessTV production starring Meg DeAngelis; and Scare PewDiePie, a series that puts the world’s most popular YouTube star into real-life horror scenarios. Viewers with YouTube Red subscriptions will be the first ones to experience these shows, but some of them will ultimately run on other platforms. Lazer Team, for example, already had an incredibly successful theatrical run, while Dance Camp will become available for digital download beginning on March 25th.

Beyond its first round of shows, YouTube Red will keep its offerings fresh with additional series led by prominent online video stars. At least six shows are slated to launch “over the next few months,” according to a YouTube blog post. Four of those shows–including anthology series from CollegeHumor and a 360-degree offering from Matthew Patrick–were initially announced along with YouTube Red back in October.

The other two upcoming YouTube Red originals are new additions: Trans beauty star (and Streamy Award-winner) Gigi Gorgeous will tell her story in an unscripted series, and digital stars like JennxPenn and Logan Paul will lead Foursome, a scripted comedy from AwesomenessTV.

More information about all the shows on the YouTube Red docket will roll out on the service’s official channel.