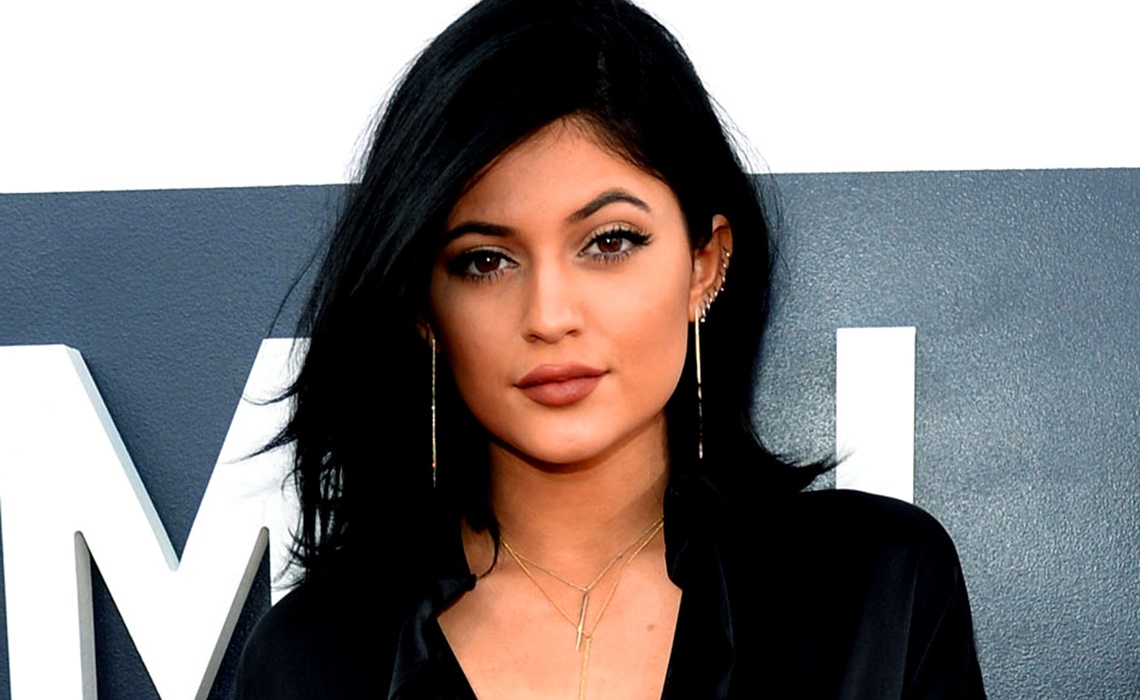 Kylie Jenner may be Snapchat’s undisputed queen (the emoji with which she’s verified is aptly a pink jewel-encrusted crown), but in two Stories yesterday, the reality star pushed the bounds of the medium far beyond emoji-packed selfies and goofy lenses.

In a series of Snaps, Jenner, whose username is kylizzlemynizzl, created what roughly amounted to two short films — complete with cleverly crafted cinematography, cameos by her famous friends and family members, and even an “intermission.”

In the clips, Jenner confronts her boyfriend, Harry Hudson, who it turns out is cheating on her with several friends — each of whom appears at Jenner’s hotel room with a knock at the door. The girls then beat up Hudson and lock him in a closet, whereupon he wakes up in bed alongside all three women. It was all, it turns out, just a dream. Inception, anyone?

Check out the full story below:

Though the over-the-top soap opera isn’t exactly Oscarworthy, social media flipped out at the would-be auteur’s innovative use of the platform. Jenner even tweeted out a text message suggesting that Snapchat, which is hosting a contest of sorts at the Tribeca Film Festival, wanted to include her groundbreaking story in the film initiative.

This could be just the beginning, as Jenner continued the saga last night. In a second installment, Kourtney Kardashian heads to Hudson’s hotel room for a tryst — only to find Caitlyn Jenner lounging in bed with a glass of wine.

Jenner isn’t the first to foray into scripted content native to the ephemeral messaging app. While Comedy Central notably launched a series called Stalled on its Discover channel in December, StyleHaul also experimented with a mashup entitled The Stylish Dead last Halloween.