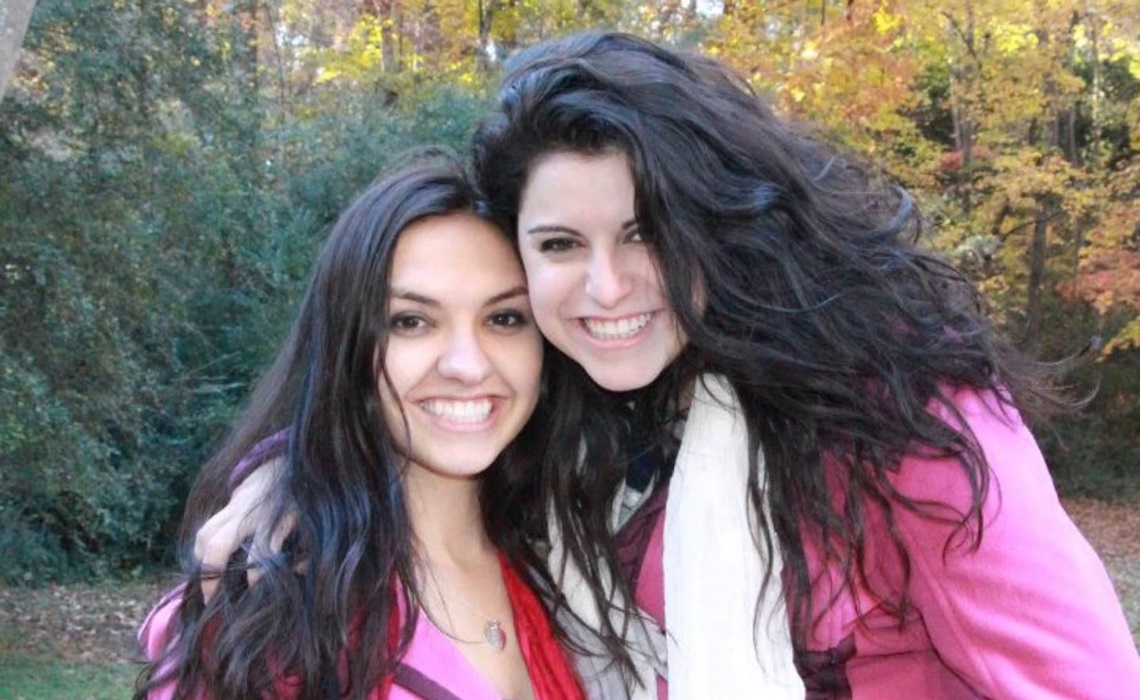 In the streaming video industry, content acquisition is key, and an upstart platform has improved its network with a significant deal. Bria Kam and Chrissy Chambers, a couple known for their BriaAndChrissy channel, have signed an exclusive streaming deal with Streamup.

Streamup, which claims more than 20 million active users, allows its broadcasters to stream directly to their followers. Kam and Chambers, whom a press release describes as “the world’s most popular lesbian couple,” will use their feed to connect with their sizable audience; their primary YouTube channel has more than 566,000 subscribers and more than 183 million total views. If you add in the stats from their second channel, those numbers jump up to more than 207 million lifetime views and 720,000 total subs.

The deal with BriaAndChrissy comes a few months after Streamup announced a powerful advisory board focused on original programming. “I’ve watched the extremely talented Bria Kam and Chrissy Chambers from their humble beginnings just a few short years ago, and have seen them grow into highly influential and immensely powerful global female role models with their music, comedy and issue-oriented videos,” said Streamup President Will Keenan in a press release. “BriaAndChrissy are THE online voice of this LGBT generation, I’m more than proud to consider them colleagues and what we’re planning with them at Streamup will further solidify their status as the most influential lesbian couple in the world.”