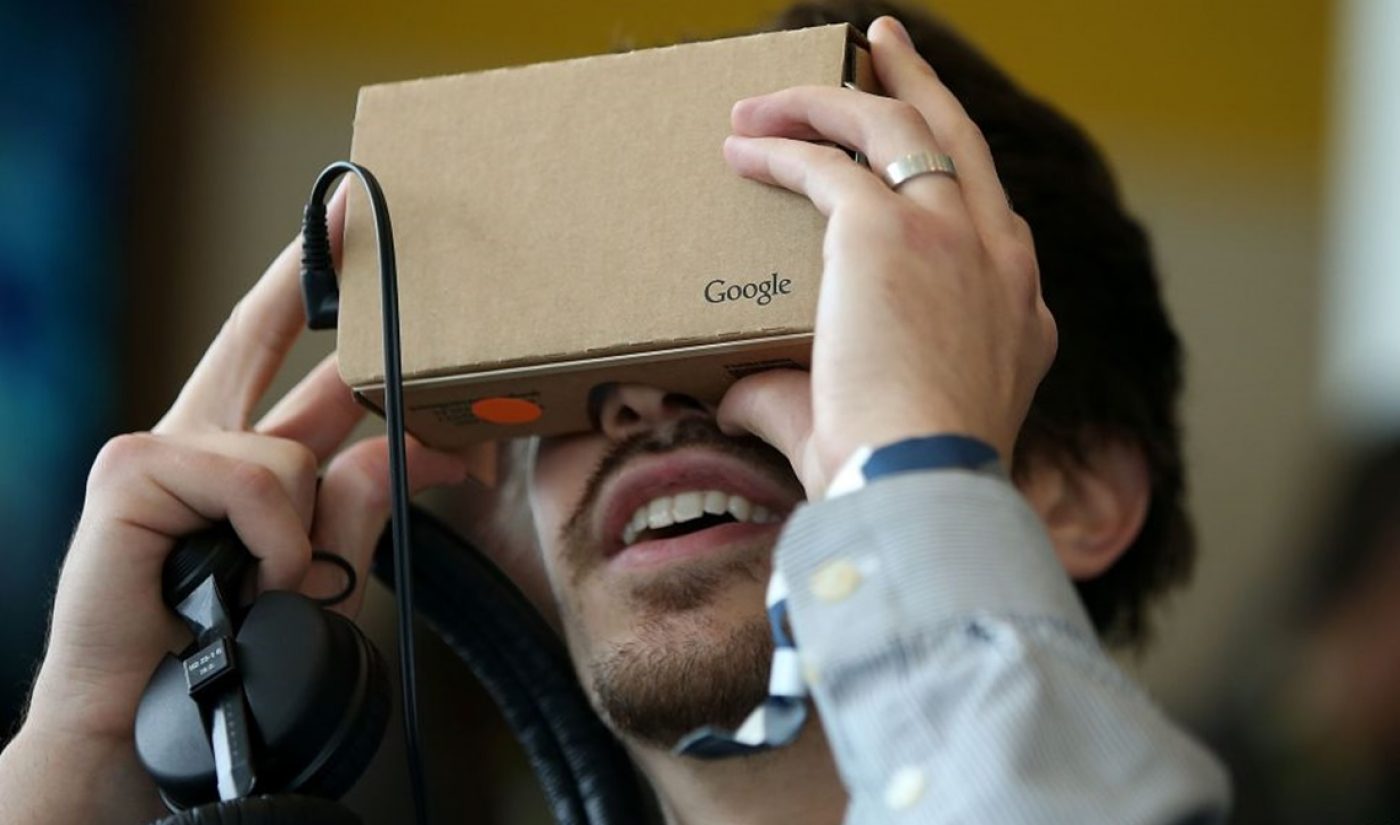 Google is thinking outside of the box — the Cardboard box, that is. The search giant is reportedly working on a sophisticated virtual reality headset and more robust VR capabilities for its Android operating system.

The device in development could serve as a chief rival to the $100 Gear VR, which was one of the first mobile virtual reality devices to hit the market back in late 2015 courtesy of Samsung and Oculus VR (of $2-billion-Facebook-acquisition fame).

Google launched its first bare-bones headset, Cardboard, in 2014. The next-generation device will reportedly feature better sensors and lenses and a solid plastic casing, according to The Financial Times. And while the Gear VR is only compatible with certain Samsung phones, Google’s forthcoming headset would be compatible with a broader range of Android devices. Rather than functioning with a proprietary app, as is the case with Cardboard, Google is reportedly baking new VR capabilities directly into its Android OS.

Virtual reality, which many see as the next frontier in computing platforms, has been a crucial focus for Google. The company has thus far shipped 5 million Cardboard headsets and in an earnings call last week, CEO Sundar Pichai called Cardboard “just a first step” in its virtual reality efforts.

Google could unveil the new Android features at its I/O Developer Conference in May, according to the Times, and the new device as soon as September. That’s the time of year when the company typically launches new Nexus devices.