With ‘Horace And Pete,’ Louis C.K. Strives For A Truly Immediate TV Show 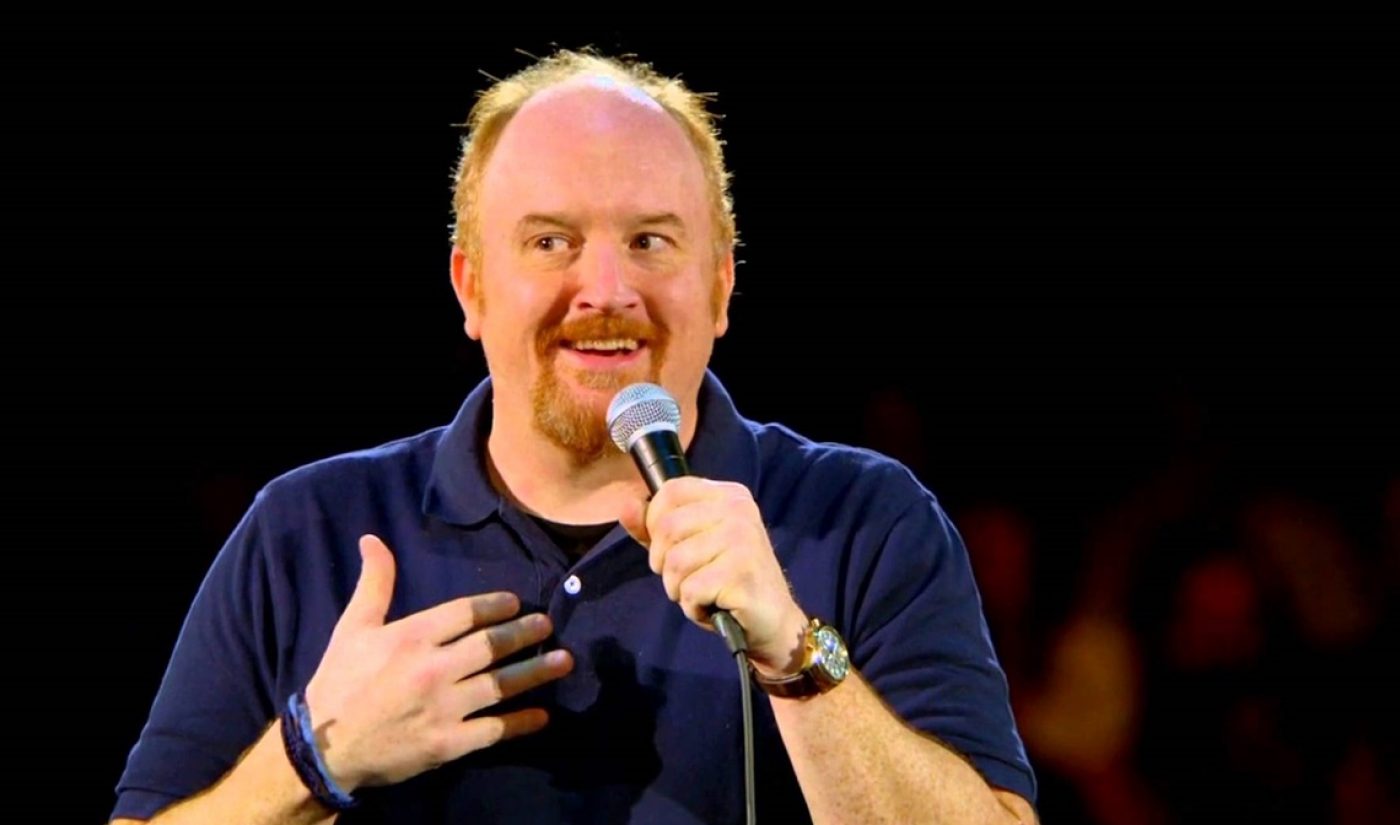 Earlier this week, comedian Louis C.K. surprised his fans by offering the first episode of a new web series, Horace and Pete, on his website. Before launching the show, C.K. offered as little explanation as possible, but in an ensuing email, he provided more context for the program he is creating. Most pertinently, he announced that more episodes of Horace and Pete are coming, and they will cost between $2-3 each.

C.K’s email, which Variety reprinted in full, provides some fascinating insights about the comedian’s creative process. As he explains it, the goal is to create a more immediate show, one that goes straight from production to release, without any promotion in between. “As a writer, there’s always a weird feeling that as you unfold the story and reveal the characters and the tone, you always know that the audience will never get the benefit of seeing it the way you wrote it because they always know so much before they watch it,” he wrote. “[Posting Horace and Pete] out of the blue gave me the rare opportunity to give you that experience of discovery.”

In order to capture that sense of spontaneity, C.K. is turning his series around on a tight schedule. When he sent out his email on February 4th, he noted he was shooting episode two of Horace and Pete “now.” It will be up on his website just two days later, on February 6th.

C.K. is also tinkering with pricing. He has consistently charged five dollars for digital downloads he has released in the past, but upcoming installments of Horace and Pete will be cheaper than that. Episode two will cost $2, while the ensuing episodes will cost $3.