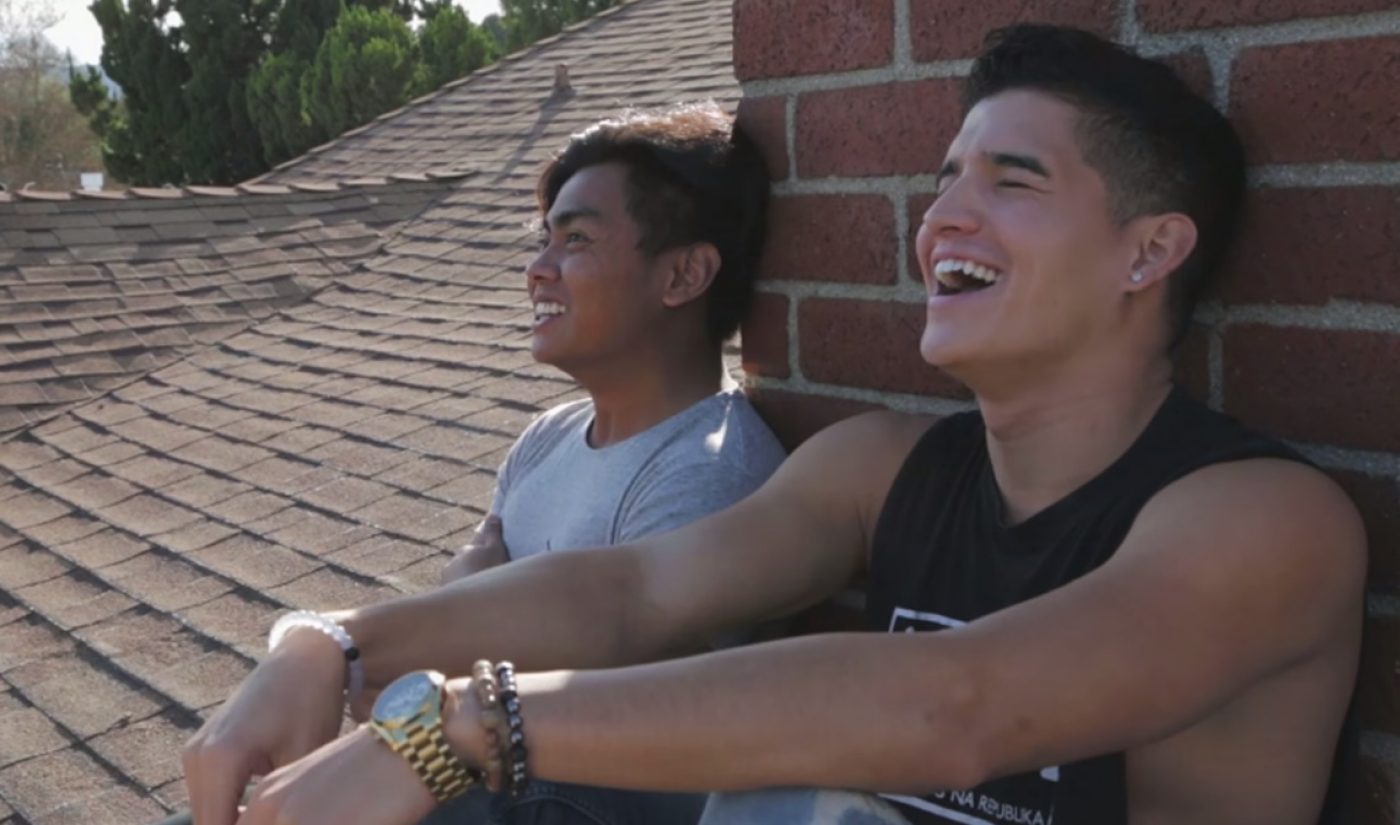 For nearly ten years, Alex and Roi Wassabi operated as an inseparable YouTube duo. On their channel, Wassabi Productions, which Roi started in 2005 and Alex joined in 2006, they posted new videos each week, with sketches and challenges emerging as their signature formats. Now, however, the two creators are going their separate ways. Roi, citing fatigue, has decided to leave Wassabi Productions, with Alex staying on to run the channel.

Alex Wassabi discussed his former filmmaking partner’s decision in a vlog he released on his personal channel. “After ten years of making videos together, Roi came to me and said he was unhappy at Wassabi Productions and wanted to leave for reasons we’re not gonna disclose,” he said. “I was sad to hear it, but everybody knows that the first most important thing in life is happiness.” He also noted that the Wassabi channel will go on, with a plethora of special guests moving into fill Roi’s place. “I will be posting on the main channel every week, on Wassabi Wednesday, like we’ve been doing for years and years,” he pledged. “Right now, I’m going to make this promise to you that I will never ever ever leave you.”

Alongside that video, a tribute posted on the main Wassabi Productions channel celebrates Alex and Roi’s collaborative career. It’s touching stuff, and you may find yourself getting emotional even if you’ve never watched a Wassabi video.

With 4.5 million subscribers and more than 1.4 billion views, the Wassabi Productions channel is an extremely popular digital destination. By stepping away from that level of success, Roi has reminded his viewers that YouTube isn’t the be all and end all–even for its biggest stars.