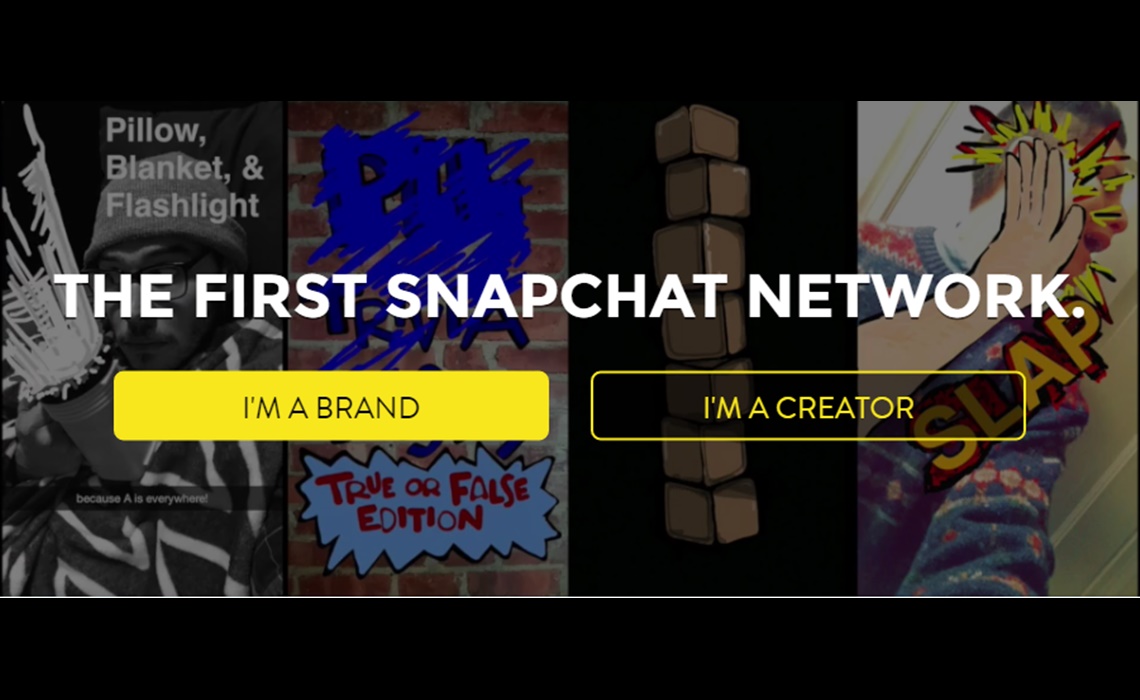 Branded Snapchat content is still a relatively nascent business, but one of the companies at the forefront of that industry just raised a significant chunk of capital. Naritiv, which connects Snapchat users to relevant brands and calls itself “the first Snapchat network,” has announced a $3 million funding round whose participants include Third Wave Digital (led by Machinima founder Allen Debevoise), The Walt Disney Company, and Luminari Capital.

By connecting content creators to advertisers looking for brand spokespeople, Naritiv has brought a service to Snapchat that already flourishes on sites like YouTube and Vine. The matchmaker’s partners include creators Shaun McBride, Mike Platco, and Ashley Benson, who are all looking to generate revenue from their established audiences on the ephemeral messaging app. On the brand side of things, Naritiv works with Fortune 500 companies like Coca-Cola and Marriott, who see influencer marketing as an effective way to reach potential customers.

With its new capital, Naritiv plans to expand its team. Its latest funding round builds on the $1.2 million it previously raised.

According to the Los Angeles Times, Naritiv has worked on close to 100 ad campaigns in the previous year.