Apple Could Launch Original Content In Tandem With iPhone 7 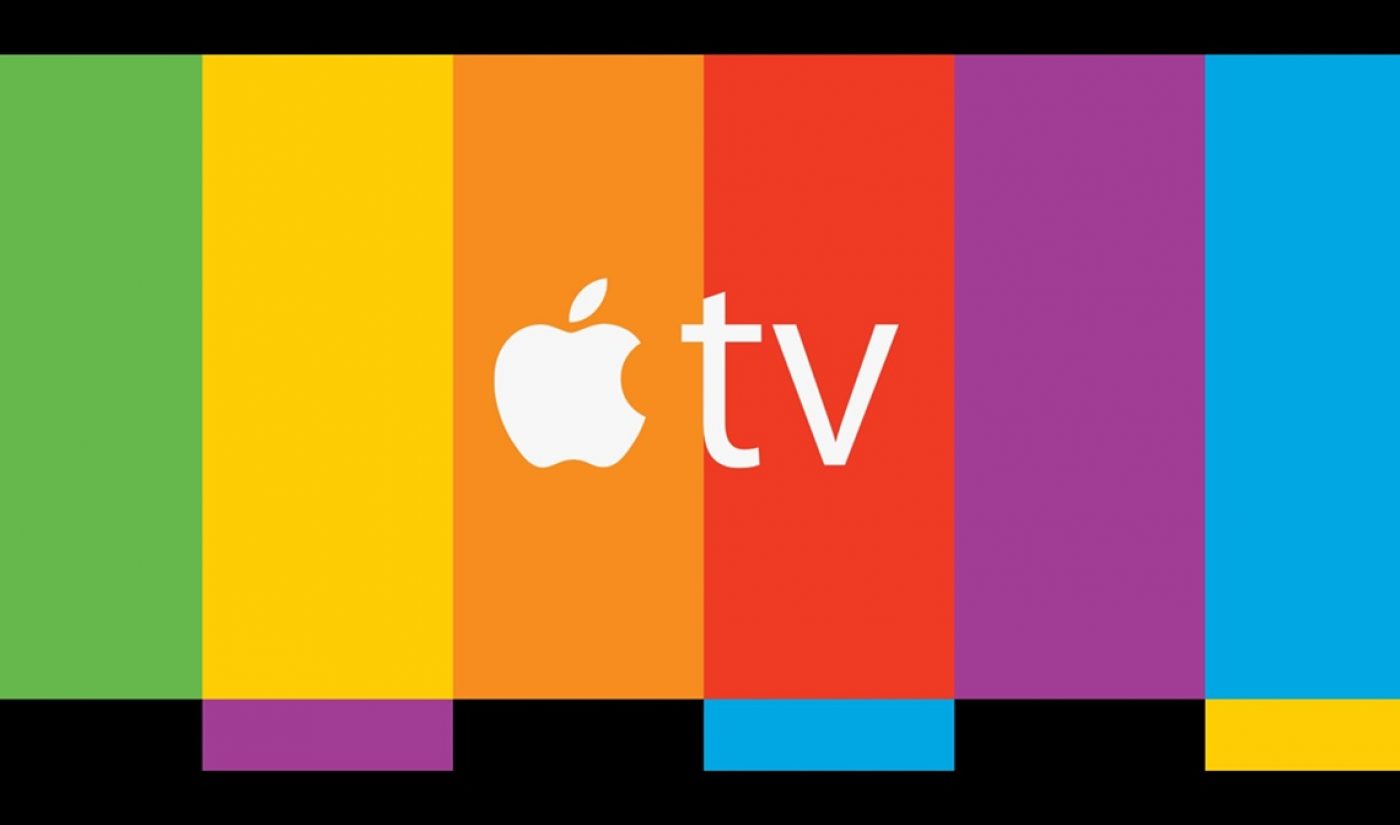 Apple may be looking to become a player in the world of streaming video, and it might reveal its plans later this year. A recent report from TheStreet cites an anonymous source who said that Apple could unveil a slate of original programming this fall, in tandem with its iPhone 7 announcement.

TheStreet’s report suggests that Apple’s original content slate could be offered as part of an as-of-yet unannounced digital TV service. Apple has long been rumored to be planning a product that would offer cable TV channels to cord-cutters, but its current digital TV offerings are mostly centered around its Apple TV service.

Neither TheStreet nor Variety (which first reported the news of Apple’s original content plans back in September 2015) speculated about the sort of shows Apple could offer its customers. The tech giant is known to be talking with Hollywood producers, but TheStreet’s sources indicated that no deals have been signed as of yet. Content acquisition may be a tricky proposition for Apple, given the heavy saturation of the streaming video market, but the world’s 13th-richest company certainly has enough financial clout to compete with–or even outdo–the likes of Netflix, Amazon, and Hulu.

The exact reveal date of the iPhone 7 isn’t known, but Apple is expected to announce its latest line of mobile devices in the fall and release them to the public in 2017. Beyond original programming, the new iPhones may feature some impressive technological advancements, such as wireless charging.

2016 would be a good year for Apple to begin its charge into the world of original programming. The tech giant recently announced a quarterly drop in its revenue for the first time in 13 years. By adding another dimension to its business, it could add in a new revenue stream as well. We’ll keep an eye open for additional details.