Will Matt Bellassai’s BuzzFeed Audience Follow Him To New Projects? 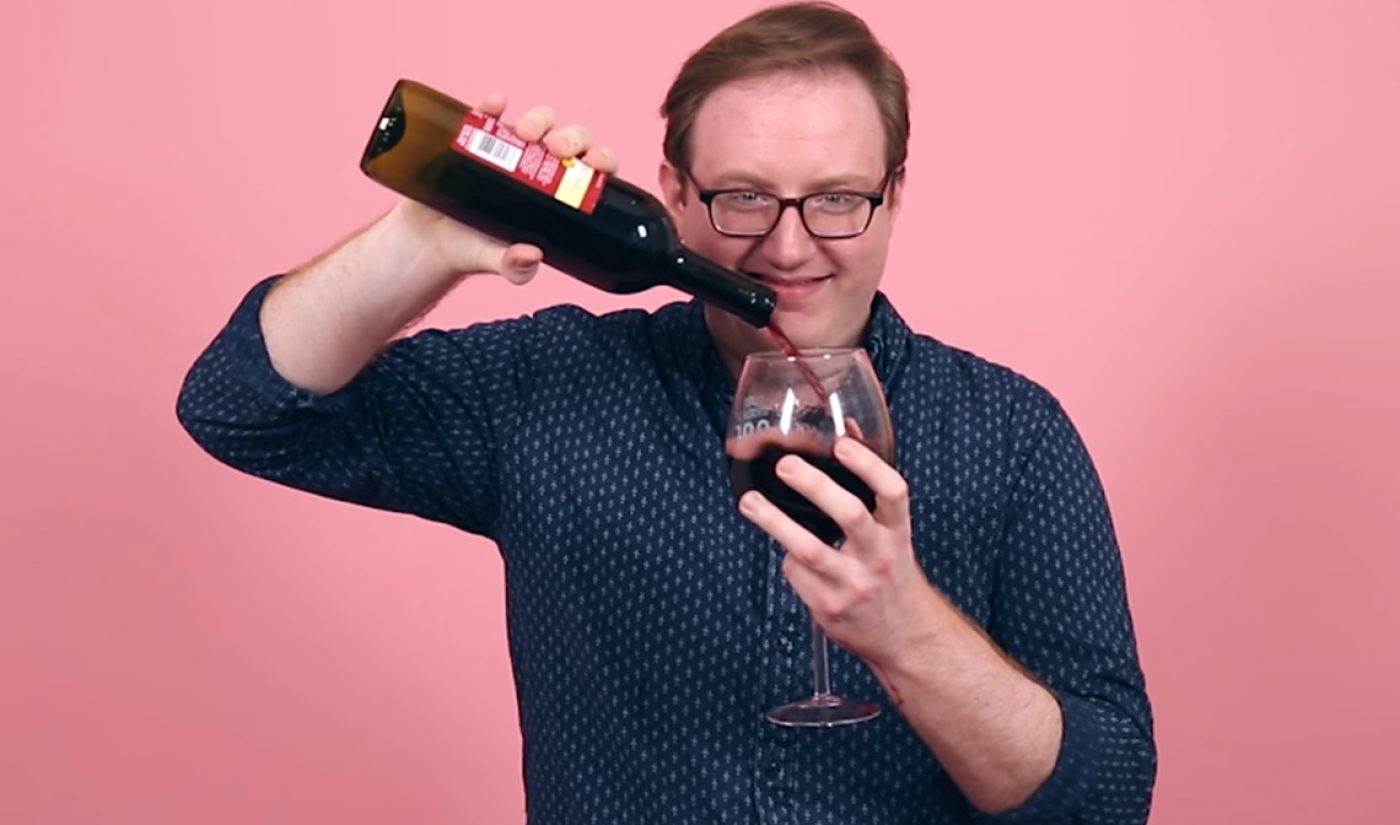 On January 26th, Creative Artists Agency (CAA) announced a deal with Matt Bellassai, the BuzzFeed personality best known as the host of the web series Whine About It. By linking up with a Hollywood talent agency, Bellassai is making clear his intention to expand beyond the web. “I’m starting work on a bajillion new projects, like a BOOK and a LIVE SHOW and a PODCAST and maybe even a TELEVISION SHOW,” he wrote on his Facebook page. Whine About It will be on hiatus, but I will starting making new videos for this page VERY SOON. I will still be just as drunk and angry and horny as ever.”

There’s a lot to unpack in that quote, but the most discussion-worthy part of it is that Whine About It is going on the shelf, at least for now. Bellassai has already released the final pre-hiatus episode of the show on his BuzzFeed-affiliated page, which has been renamed to match the title of his signature web series.

S2 E12: Reasons Matt Bellassai Is The WorstThis week on the very special SEASON TWO FINALE of Whine About It… REASONS MATT BELLASSAI IS THE WORST.Whine About It will be on hiatus, but you can find me around the Internet! It’s been a crazy year everybody. Thank you so much for watching and for all your support. NEVER STOP WHINING. <3 Matt

The general understanding within the digital media industry is that the numerous off-BuzzFeed projects Bellassai mentions in his Facebook post will require him to step away from the viral content publisher that made him famous. In doing so, he will raise a question whose answer isn’t yet clearly defined: Can an online video star known for his work within a specific company translate his audience to his own personal ventures?

By leaving BuzzFeed, Bellassai is following in the footsteps of several other content creators who previously broke away from their established audiences to strike out on their own. Grace Helbig famously moved her entire audience to a new channel after breaking up with her former partner network MyDamnChannel at the end of 2013. Other YouTube stars, such as the members of Our2ndLife, have launched individual communities founded on the popularity they gathered as members of a group.

Bellassai’s case is a little different. He wasn’t just one creator within a larger network; he was an employee of a company that fostered his fame by delivering his videos to millions of viewers. Whine About It was distributed through a BuzzFeed-run Facebook page and on the BuzzFeedVideo YouTube channel, and Bellassai was one of several stars flourishing under his employers wing. If you search for “Matt Bellassai” on Wikipedia, you’ll be redirected to the page for “BuzzFeed.”

To give Bellassai no credit for his own rise, however, would be unfair. He has built his own digital community within the world of BuzzFeed, and he has developed a strong connection with his fans. He didn’t get profiled in the New York Times and win a People’s Choice Award and see more than 60 people dressed up as him for Halloween because he worked at a viral media company; he achieved those results because he has effectively positioned himself as a wine-drinking, kvetch-happy goofball.

Put all those personal accolades together, and they forecast a bright future for the 25-year-old Bellassai. Still, it will take a lot of effort for him to succeed without BuzzFeed’s help. Death and Taxes Magazine, which posted a similar article to this one regarding Bellassai’s future, shared the example of Gaby Dunn and Allison Raskin, who both gave up tens of thousands of social media followers when they left their jobs at BuzzFeed. Dunn and Raskin have since joined forces for a channel called Just Between Us, and as Dunn recently noted, the financial returns from that venture have not been particularly rosy.

Already, on Facebook, many of Bellassai’s fans have whined about the Whine About It hiatus. The odds are good that he will maintain a strong audience, even if he never returns to his signature program, but he’ll need to get working on that book and live show and podcast and (maybe) TV show in order to give his followers something else to get excited about.