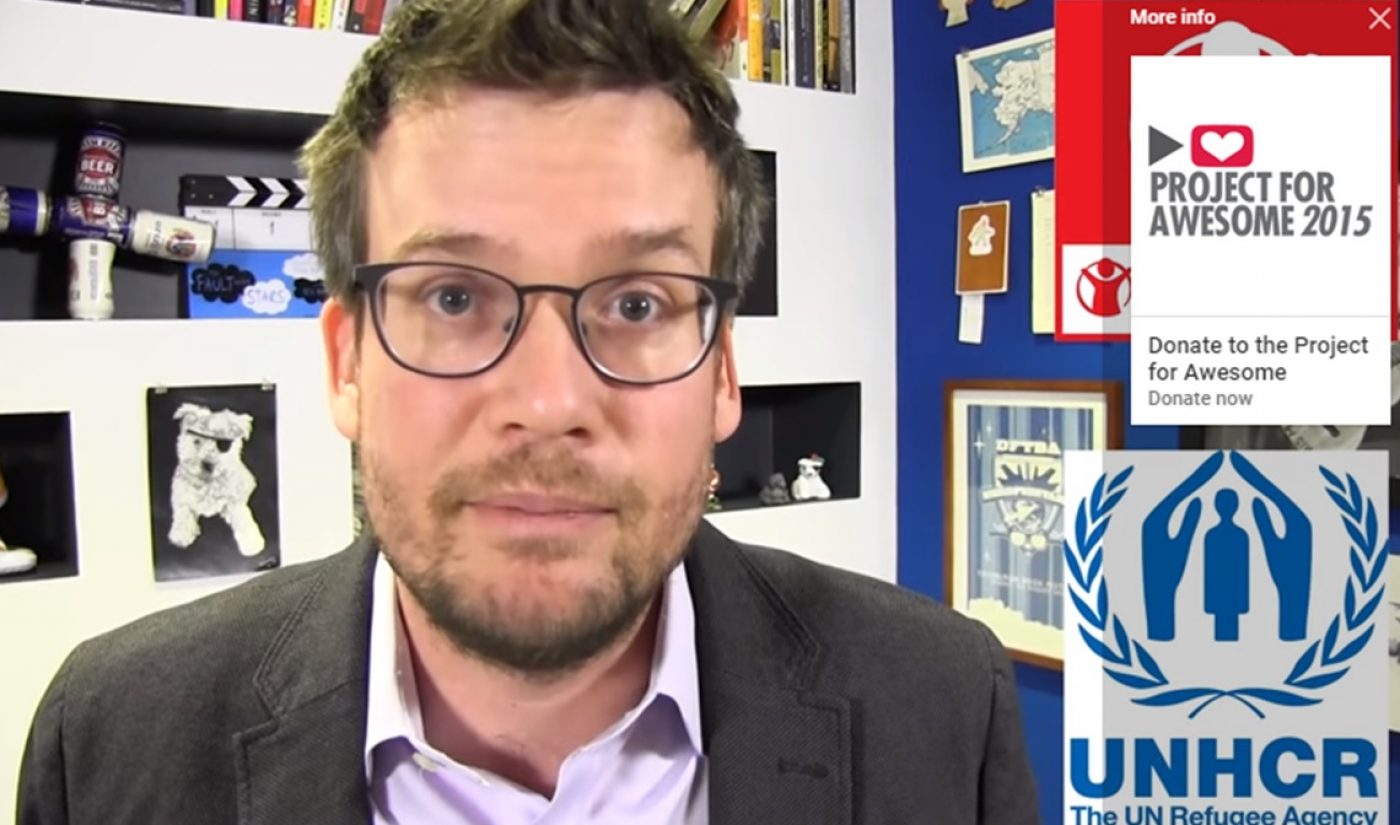 YouTube’s card-style annotations have received a new function. In order to help its creators promote socially-just causes, the world’s top video site has announced “donation cards,” which allow users to give directly to nonprofit organizations.

Donation cards streamline the fundraising process by allowing viewers to contribute to charities without ever leaving YouTube. When you click on a donation card, a series of pop-up windows give you a chance to specify your donation amount and update your payment information. Should you ultimately click “Donate,” your contribution will go directly to whichever charity the participating creator has linked to his or her video. You can experience donation cards for yourself by checking out recent videos from John Green and Madison Beer:

A separate video posted by YouTube provides a visual introduction to donation cards:

“YouTube has over a billion users,” reads a post on the video site’s creator blog. “That’s almost one-third of all people on the Internet. And everyday those users watch hundreds of millions of hours of video, racking up billions of views – which are now billions of opportunities to do good.”

The new feature is built off YouTube’s existing card system, which it made available for all users in March 2015. Cards are themselves akin to souped-up versions of the video site’s annotations, and since their launch, they have formed the foundation for several other updates. In September 2015, for example, YouTube announced the launch of shoppable videos, which are linked to external product pages through cards.

Donation cards are initially available for US users only. YouTube’s blog post did not specify when the new feature will be available internationally.