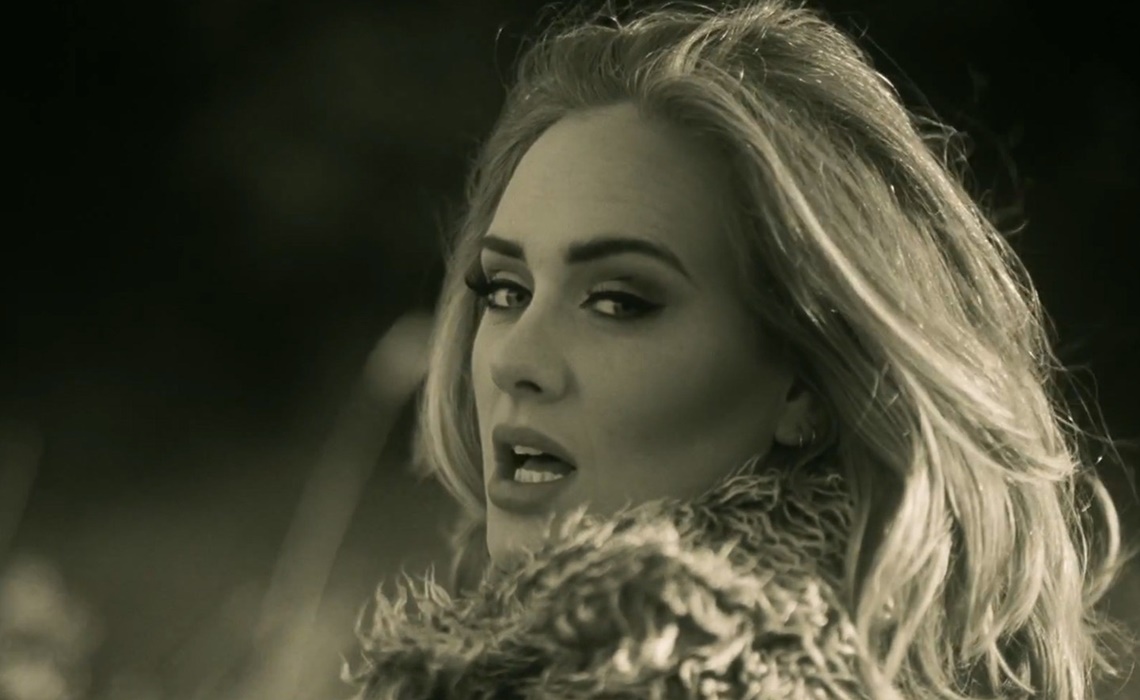 Adele is saying hello from the other side of one billion views. The singer-songwriter’s music video for her track ‘Hello’ has achieved a ten-digit viewcount on YouTube, and by achieving that feat in just 88 days, it has entered the Guinness Book of World Records as the fastest video to one billion YouTube hits.

‘Hello’ arrived on YouTube in October 2015. It immediately became a viral hit thanks to its status as Adele’s first music video in three years, and millions of views soon followed. In just two days, it scored more than 50 million views, breaking out to the fastest start of any music video in YouTube history. Other artists have since exceeded Adele’s digital pace; specifically, David Bowie’s music videos achieved more than 50 million views on the day his death was announced.

For a single video, though, nothing has reached one billion faster than ‘Hello.’ The powerful track beat the previous record holder, Psy’s ‘Gangnam Style,’ by 71 days, though it’s worth noting that the K-pop video spent several weeks on YouTube before it emerged as an international sensation.

When it achieved the billion-view milestone, ‘Gangnam Style’ was the first YouTube video to hit ten digits. Three years later, that feat is much more commonplace, with new music videos cracking one billion views each month. Given this upward trend, don’t be surprised if another video unseats ‘Hello’ in the near future. For now, however, Adele is the record-holder, and her hit video has plenty of gas left in the tank. Will it join ‘Gangnam Style’ and become the second video to join the two-billion views club? Only time will tell.