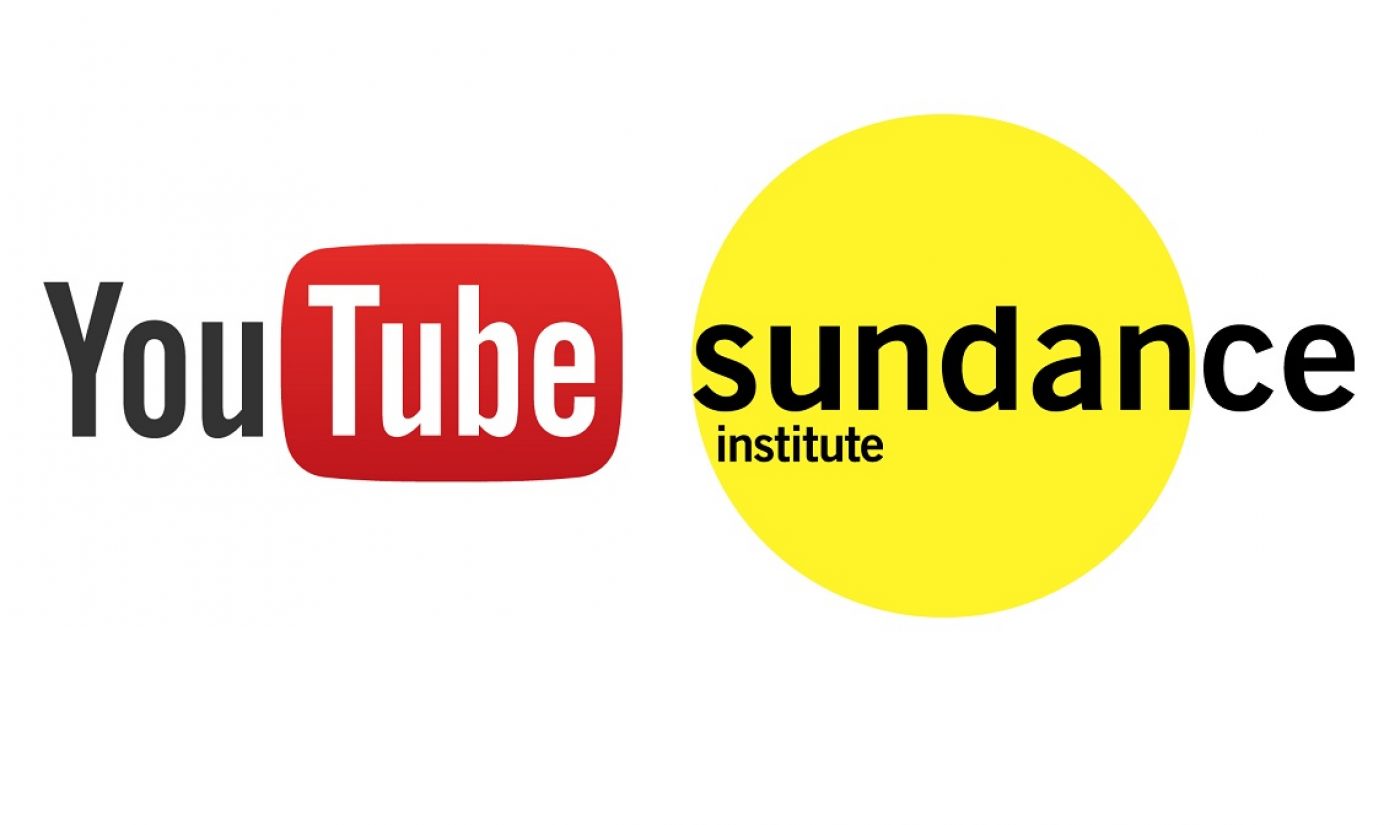 For the last few years, YouTube and the Sundance Film Festival have teamed up to bring panels, workshops, and initiatives focused on emerging content creators to the annual Park City, Utah-based and film-oriented event. And for 2016, the two brands will expand their collaboration to include five Festival-wide initiatives to support up-and-coming storytellers.

This year’s Sundance will take place from January 21-31, 2016. As it has done for the past four years, YouTube will be the presenting sponsor of the Sundance Film Festival Shorts Program and will host the opening reception for directors of the Festival Shorts selections. YouTube will also present the Short Film Tour after the Festival, bringing the winning shorts to over 50 art house cinemas around the U.S.

“On YouTube, there are no limits to creative freedom and we are committed to actively advancing the work of innovative, risk-taking storytellers worldwide,” said Danielle Tiedt, Chief Marketing Officer at YouTube, in a release. “Our extensive collaboration with Sundance Institute furthers our mission to connect with, inspire, and support independent creators.”

Two new initiatives from YouTube and Sundance for 2016 include the Sundance Institute | YouTube Creators Intensive and the Sundance Institute | YouTube New Voices Lab. The Creators Intensive program is a storytelling workshop that starts at Sundance and continues for three days at YouTube Space LA from March 31-April 2. The Intensive will help a select group of YouTube creators (including Anna Akana, The Gregory Brothers, and sWooZie) develop new series and short films for a possible first-look deal with YouTube Originals.

In a similar vein, the New Voices Lab initiative will take place months after Sundance from November 16-18 at YouTube Space LA. The Lab aims to work with select Fellows on developing projects within an environment which, according to a release, encourages “risk-taking, experimentation, and innovation.” Fellows who complete the Lab program will then receive access to Sundance’s Alumni community, as well as creative and strategic support for their work. Creators can apply to be Fellows in the New Voices Lab through March 27 by visiting sundance.org/episodic.

“The Sundance Institute | YouTube Creators Intensive and New Voices Lab will discover and nurture a new class of visionary independent artists creating episodic content,” noted Michelle Satter, Founding Director of Sundance Institute’s Feature Film Program. “Together with our broader Episodic Storytelling Initiative, these programs will support the next generation of artists who are shaping the very nature of the form and bringing fresh, original series to audiences.”

You can check out some of the upcoming shorts at Sundance 2016 by visiting the event’s official website.