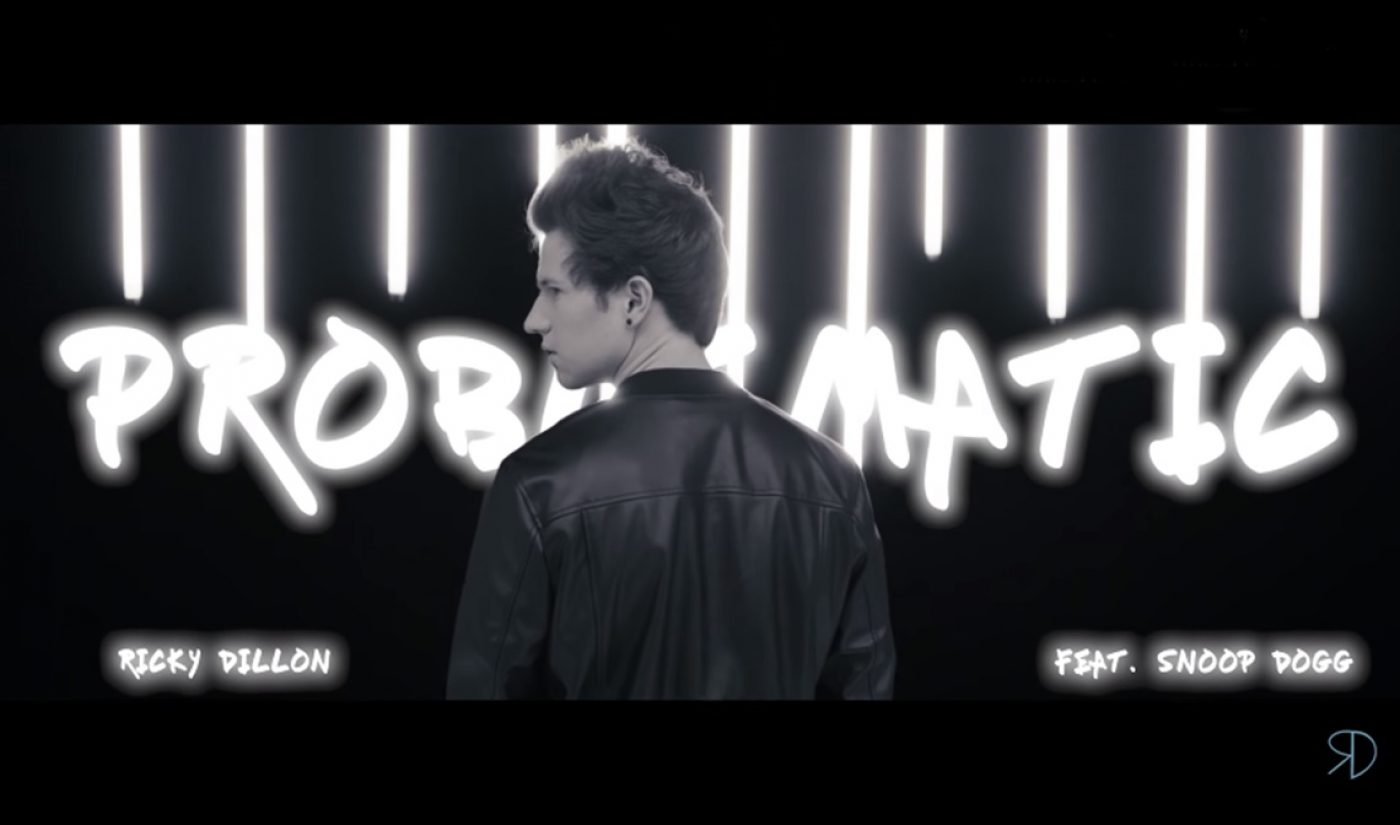 Ricky Dillon has parlayed his YouTube success into a music career, and his fans can now experience his first full-length album. Dillion has released his debut LP, G O L D, on iTunes. In addition, he also released a music video for the song “Problematic” on YouTube, with Snoop Dogg chiming in on the track.

G O L D is Dillion’s follow-up to his debut EP, RPD, which he released in January 2015. Since, the former member of YouTube supergroup Our2ndLife has worked on a new batch of songs, in hopes of creating an inspiring and creatively fulfilling album for his fans. “I want my music to be something people can jam out to with friends when they’re having a good time, songs that can sing in the shower and the car, and songs they can go to when they need someone,” he said when we talked to him during Stream Con NYC in October. “I may not be there in person but if they ever need someone, I want them to know they can play my music and I’ll indirectly be there for them — they’re not alone.”

The result is a ten-track album with plenty of catchy melodies and poppy hooks. Dillon’s musical style is on full display in “Problematic,” which has emerged as G O L D’s lead single. It is a buzzing anthem, and its music video is equipped with a plethora of flexible dancers and a staccato guest verse courtesy of Snoop Dogg.