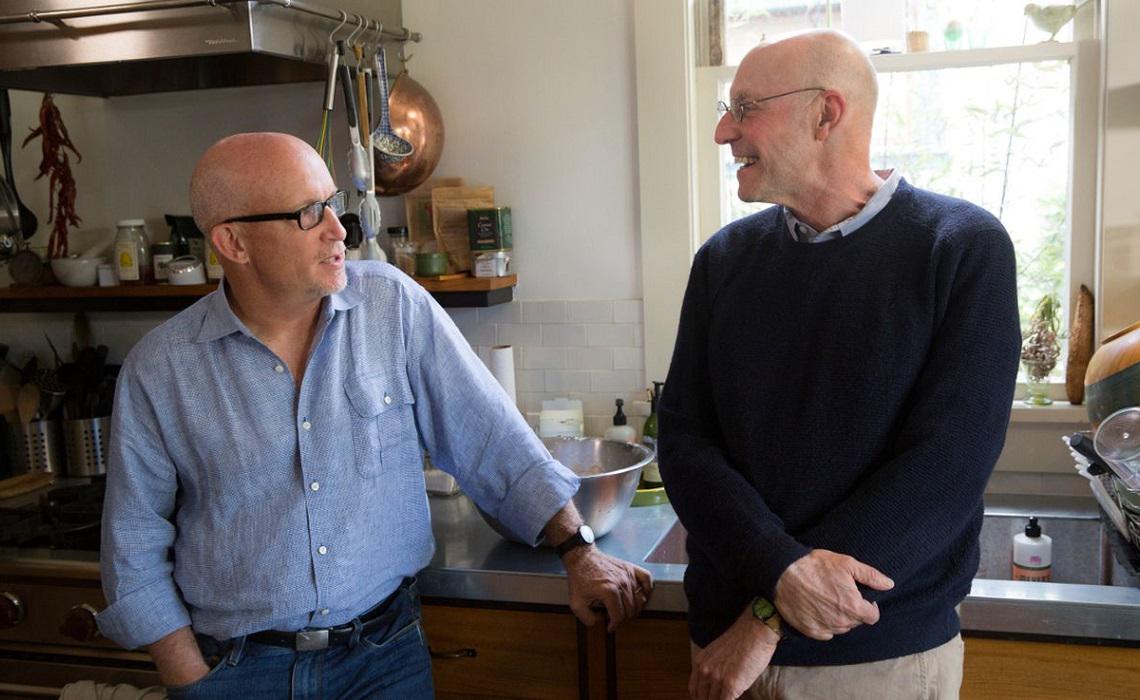 Netflix has another original series on the way sure to make subscribers’ mouths water. The streaming video provider will release the four-part documentary series Cooked on February 19, 2016.

Cooked takes a look at how the four physical elements used in the history of cooking — earth, fire, water, and air — have helped humans fulfill their base desire to cook. For example, the food-centric series will show how Aboriginal natives in Western Australia fire-roast monitor lizards and will highlight a Benedictine nun/microbiologist from Connecticut who makes traditional French cheese. Cooked’s main message is to encourage viewers to take control of their own health by rediscovering the joys of cooking at home.

Cooked is not Netflix’s first foray into culinary-based programming. The streaming platform teamed with Jiro Dreams of Sushi director David Gelb in September 2014 to create the six-part docu-series Chef’s Table. The Netflix original series, which launched on the platform in April 2015, follows six different mastermind chefs from around the world and takes a look at their unique culinary techniques.

You can catch all four parts of Cooked on Netflix starting February 19.