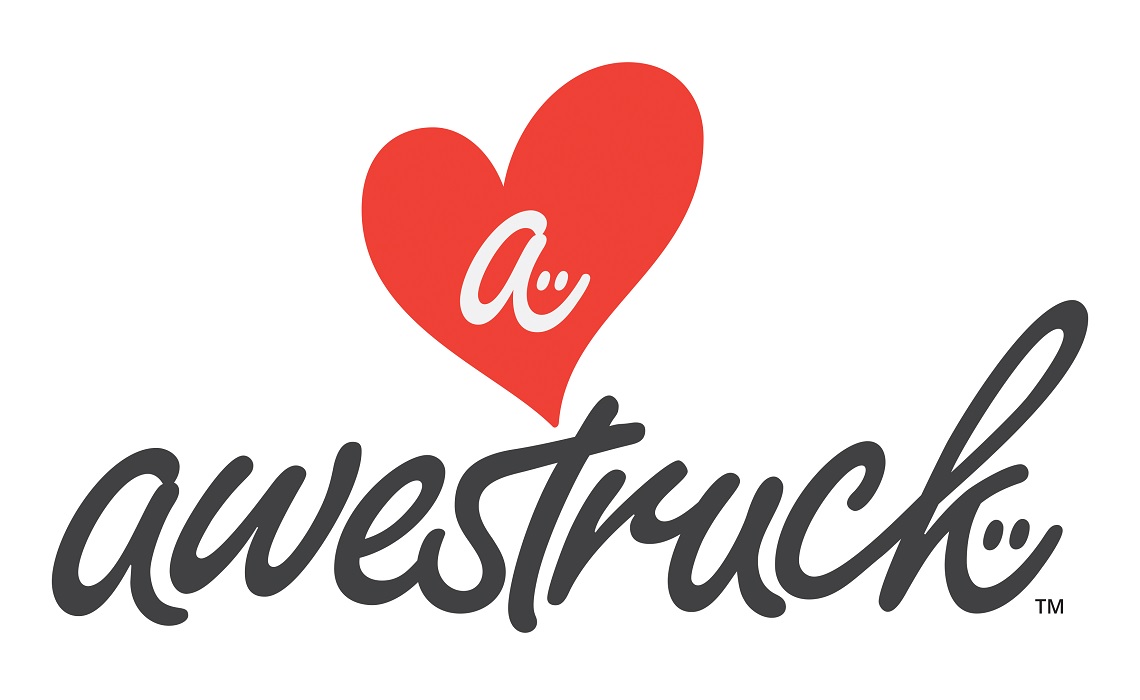 Awestruck has four upcoming projects in the works thanks to a new production deal. The AwesomenessTV-owned network aimed at millennial moms has commissioned some digital series from reality production company T Group Productions and Ann Lewis Roberts’ Roberts Media.

Under the deal, T Group and Roberts Media will develop four original series for Awestruck, exclusively for release on Verizon’s go90 mobile video platform. The first series, Paging Dr. Andy, debuted on January 13, 2016 and features pediatric emergency doctor Dr. Andrea Thorp answering medical questions from the audience. Another series called Awestruck Unboxing will follow three YouTube families through unboxing and testing of the latest consumer products. T Group and Roberts Media have also worked on the series Haul for Less (where the “Krazy Coupon Ladies” teach viewers how to shop on a budget) and Watch This Not That (an entertainment review show to help parents choose family-friendly content). These two series are currently available on go90.

Awestruck’s commissions with T Group and Roberts Media come eight months after the two media brands teamed on a co-production deal in May 2015. Roberts, a former Disney ABC executive, is in charge of creating and producing unscripted, talent-driven programming for distribution on broadcast networks, cable, and multimedia platforms in the U.S., Canada, and UK. Roberts serves as an executive producer on all four Awestruck series alongside T Group President Jenny Daly.

“Expanding into the digital arena is a key priority for T Group, and Ann has been pivotal in our push — she has a keen eye for talent and an excellent record for format creation and packaging,” said Daly in a statement, as reported exclusively by Realscreen.

You can catch all of Awestruck’s content from T Group and Roberts Media by downloading go90 for iOS or Android.