Hulu Experimenting With VR Apps, Content To See “What Works” 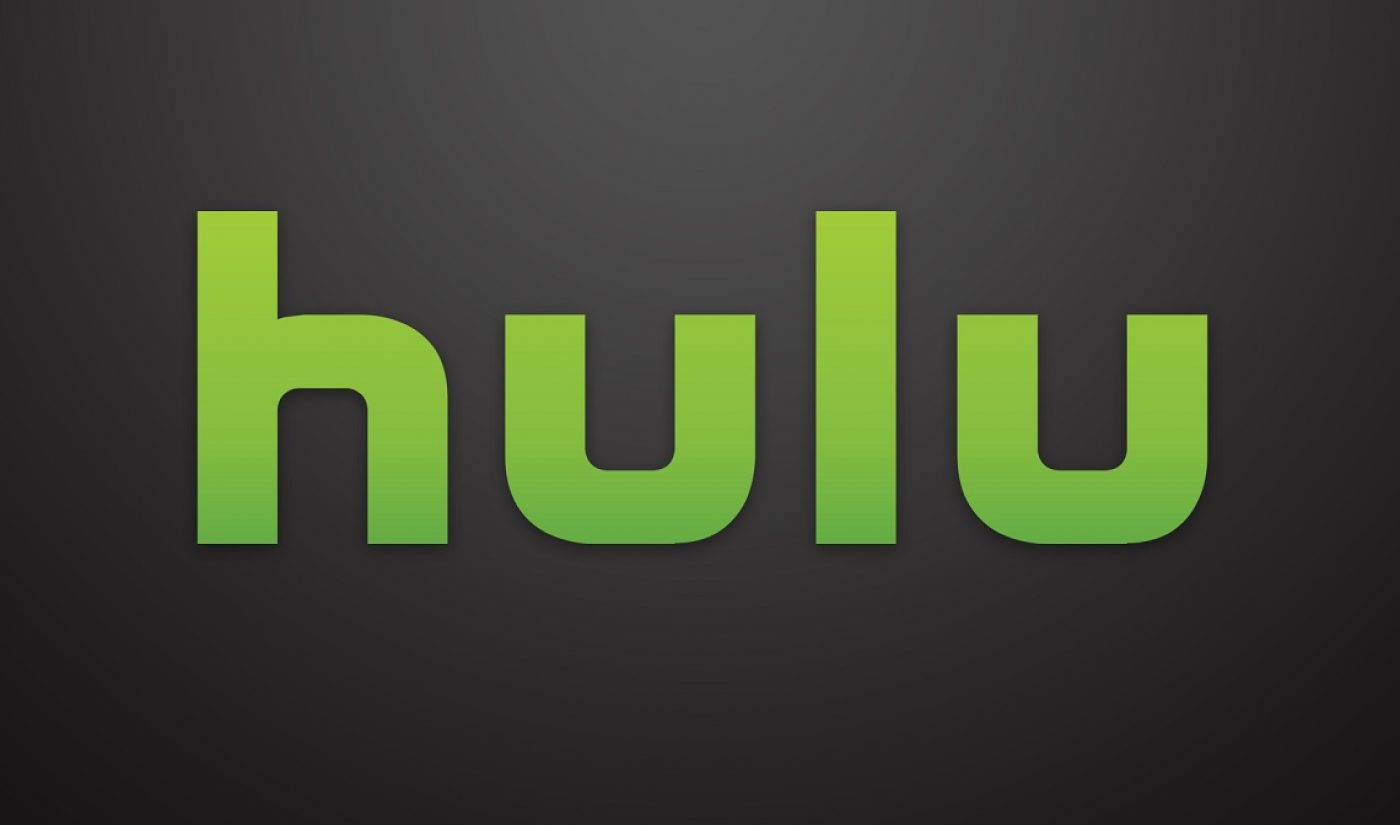 Hulu is bullish on the potential opportunities stemming from virtual reality. The streaming service provider, which just picked up a psychological thriller series starring Hugh Laurie, has been investing a large portion of its time on experimenting with and developing various VR apps and content for future release.

Hulu’s SVP of Experience Ben Smith told Variety at the publication’s Entertainment Summit during CES 2016 that the streaming video platform will release its first batch of VR content and apps in the spring. The streaming platform is already working on 3D “viewing environments” within its own VR app, as well as a VR short film from RocketJump. According to Smith, Hulu’s main focus has been on virtual reality over the last several months, “trying things, seeing what works, what doesn’t work.”

“We are setting our expectations appropriately,” Smith explained. “This is about early adopters. This is going to be about a lot of advanced technology, a lot of people who come from gaming. It’s not for Mom and Pop in Cedar Rapids, Iowa yet. But it will get there. So we just want to learn now.”

Hulu’s ultimate goal is to find the right mix of VR content which engages audiences so they get a long-lasting experience for hours on end. Smith said To that end, Hulu is paying close attention to the “dividing line between an experience that feels good for the first five minutes, and what you are actually going to do habitually.”