Amazon’s ‘The New Yorker Presents’ To Premiere On February 16th 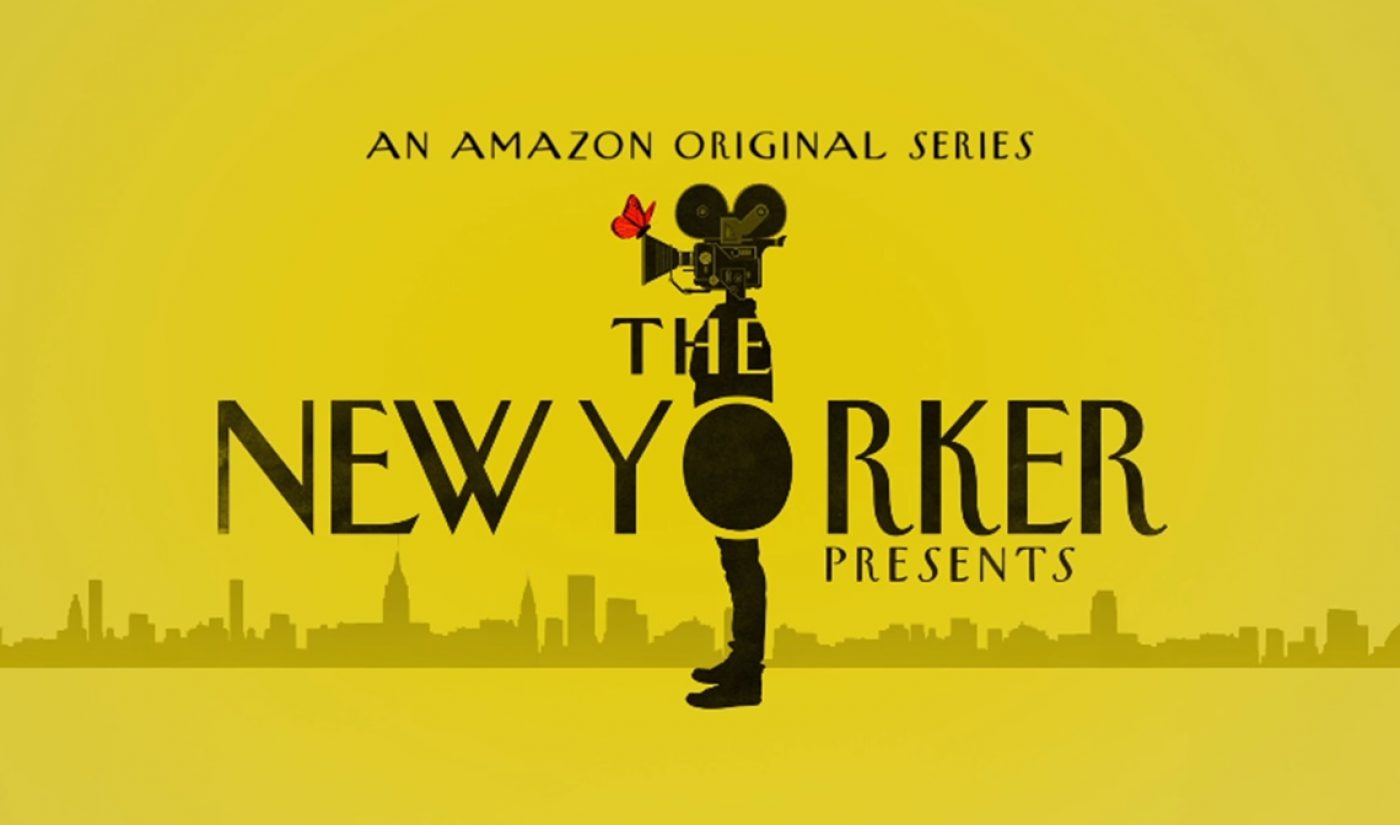 Fresh off its second straight successful year at the Golden Globes, Amazon Studios is ready to launch another original program. The programming wing of the online retailer has set a February 16th release date for The New Yorker Presents, which will adapt its titular publication for digital audiences.

The New Yorker Presents might be the single most unusual series Amazon has green-lit thus far. It will span a wide array of genres, ranging from fiction to nonfiction to poetry to, of course, cartoons. A trailer released on the Amazon Studios YouTube channel says the upcoming series will bring “the most influential magazine of our time” to life.

Amazon Studios first shared The New Yorker Presents in January 2015, when its pilot was included along with 12 others in one of the streaming video platforms signature “pilot seasons.” A month later, The New Yorker Presents was picked up; Oscar-winning filmmaker Alex Gibney’s Jigsaw Productions and New Yorker publisher Conde Nast Entertainment are the series’ co-producers. Conde Nast also operates a New Yorker channel on YouTube, where more than 40,000 subscribers tune in to receive video updates from the culture mag.

The New Yorker is one of the most popular magazines in the United States; according to a 2013 survey, its circulation exceeds one million readers.