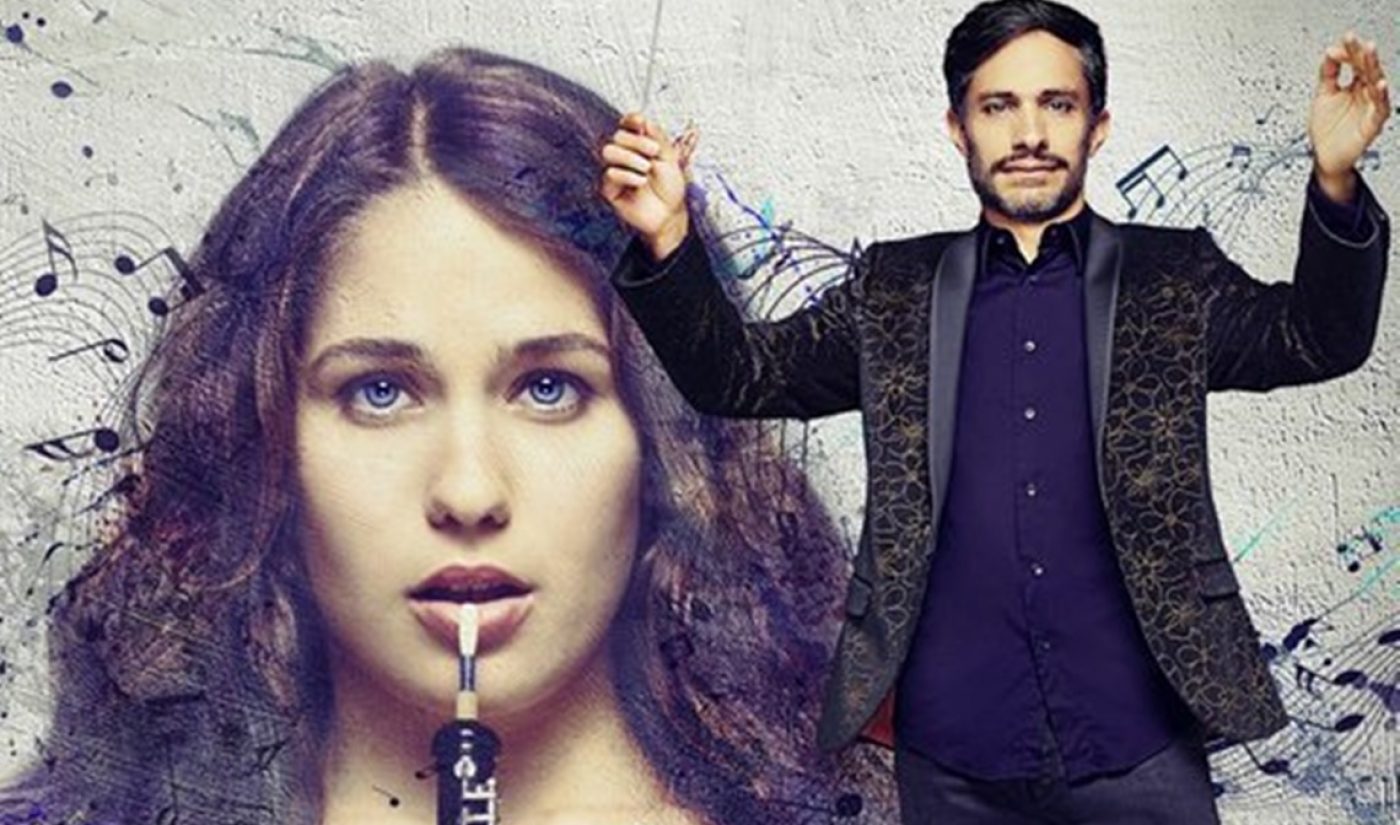 The 73rd Golden Globe Awards featured an impressive number of nominations for programs distributed by streaming video on-demand (SVOD) platforms, but in the end, only a few of those programs took home any hardware. The big winner, at least from a digital media standpoint, wasn’t House of Cards or Transparent or Orange is the New Black; it was Mozart in the Jungle. Amazon’s musical comedy-drama scored a pair of big wins: One for the show as a whole, and another for star Gael Garcia Bernal.

Mozart in the Jungle beat out several other SVOD-distributed programs to earn the trophy for Best TV Series, Comedy or Musical. The win marks the second year in a row that one of Amazon’s original series has earned the Globes’ top comedy honor. Last year, it was Transparent, and this year, it was Mozart.

Bernal’s win in the Best Actor, Comedy or Musical category also follows a previous victory for Transparent. In 2015, Jeffery Tambor earned a statuette for his portrayal of a transitioning patriarch, but this year, Tambor lost out to Bernal, who plays a flamboyant conductor in Mozart.

Most of the other Globe winners air on network and cable TV, but one of those winners does have a connection to the web. Rachel Bloom, who was honored as the Best Actress in a Musical or Comedy for her role in The CW’s Crazy Ex-Girlfriend, got her start making videos on YouTube, where her username is racheldoesstuff. “[Crazy Ex-Girlfriend co-creator Aline Brosh MckKenna] saw my YouTube videos, and two and a half years later I am standing on stage with a Golden Globe,” said Bloom during her acceptance speech.

A full list of Golden Globes winners is available from a number of outlets, including CNN.