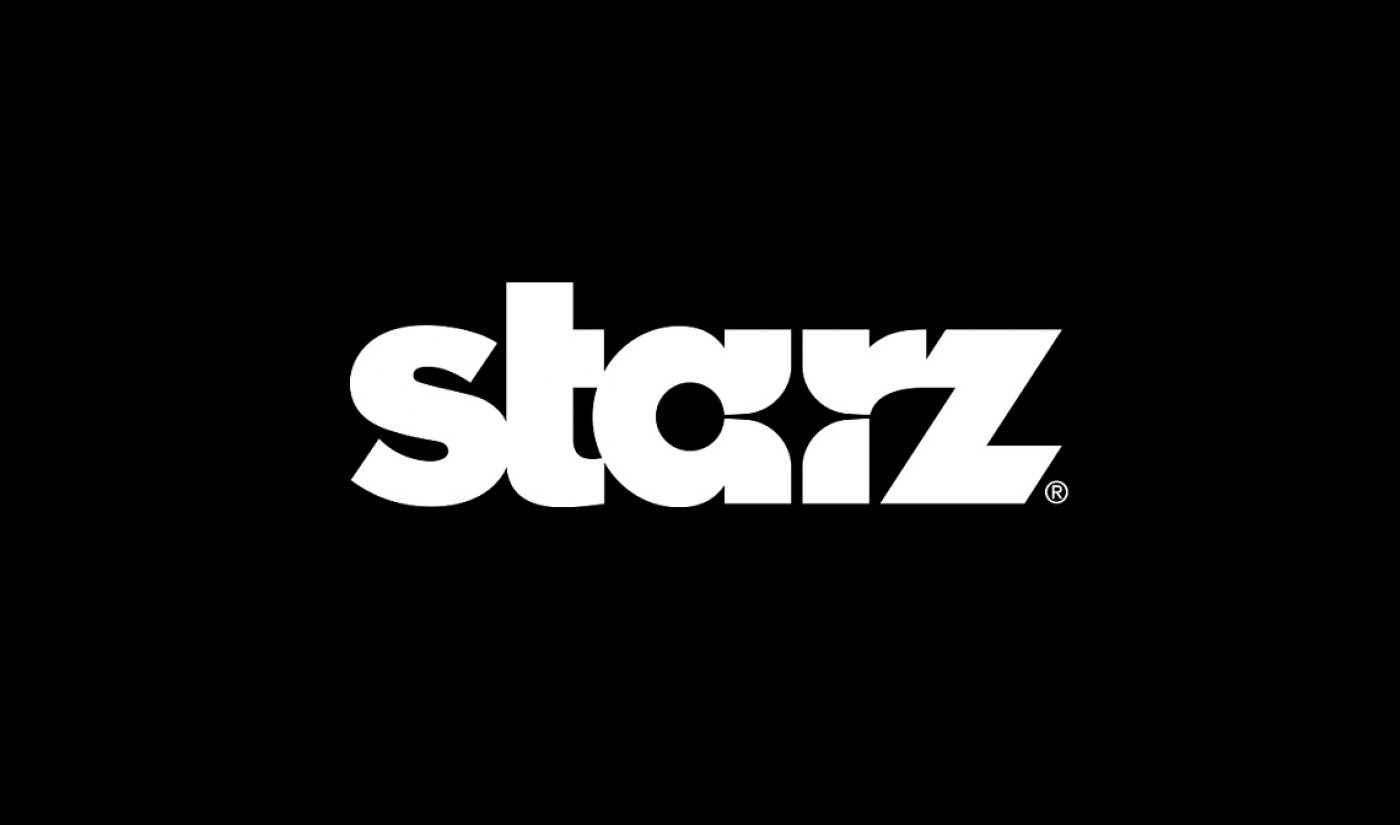 At this point, Starz has only confirmed its streaming service is in the works. In fact, according to a report from Adweek, Albrecht said there’s “nothing to really talk about” at the moment, noting how the cable company is looking at different ways to distribute content through current partners (like Amazon, where Starz is an add-on subscription option for Prime members) or through new outlets. “It’s an exciting project for us, and when we feel that we have it right, I think we’ll look at some business opportunities and make some decisions on that,” Albrecht stated.

The decision to launch a streaming video service is a complete change of reported plans for Starz. Adweek notes that in early 2015, Albrecht said Starz was “probably far away” from launching an SVOD option. “If you’re running a business, you have to look at what your own opportunities and challenges are, and we’re a premium channel that’s fairly new to the originals business,” Albrecht said. “We want to establish our bona fides with our distributors and with our current subscriber base.”

Starz’s streaming video-on-demand service is undoubtedly an answer to similar services from the network’s competition. Over the last year or so, various cable and broadcast television networks such as CBS, Showtime, and HBO have all launched their own video subscription services. Starz’s decision to create its own service will, of course, only add to the ever-growing pile of SVOD options, but also shows the premium cable network isn’t about to be left out of the streaming subscription game just yet.