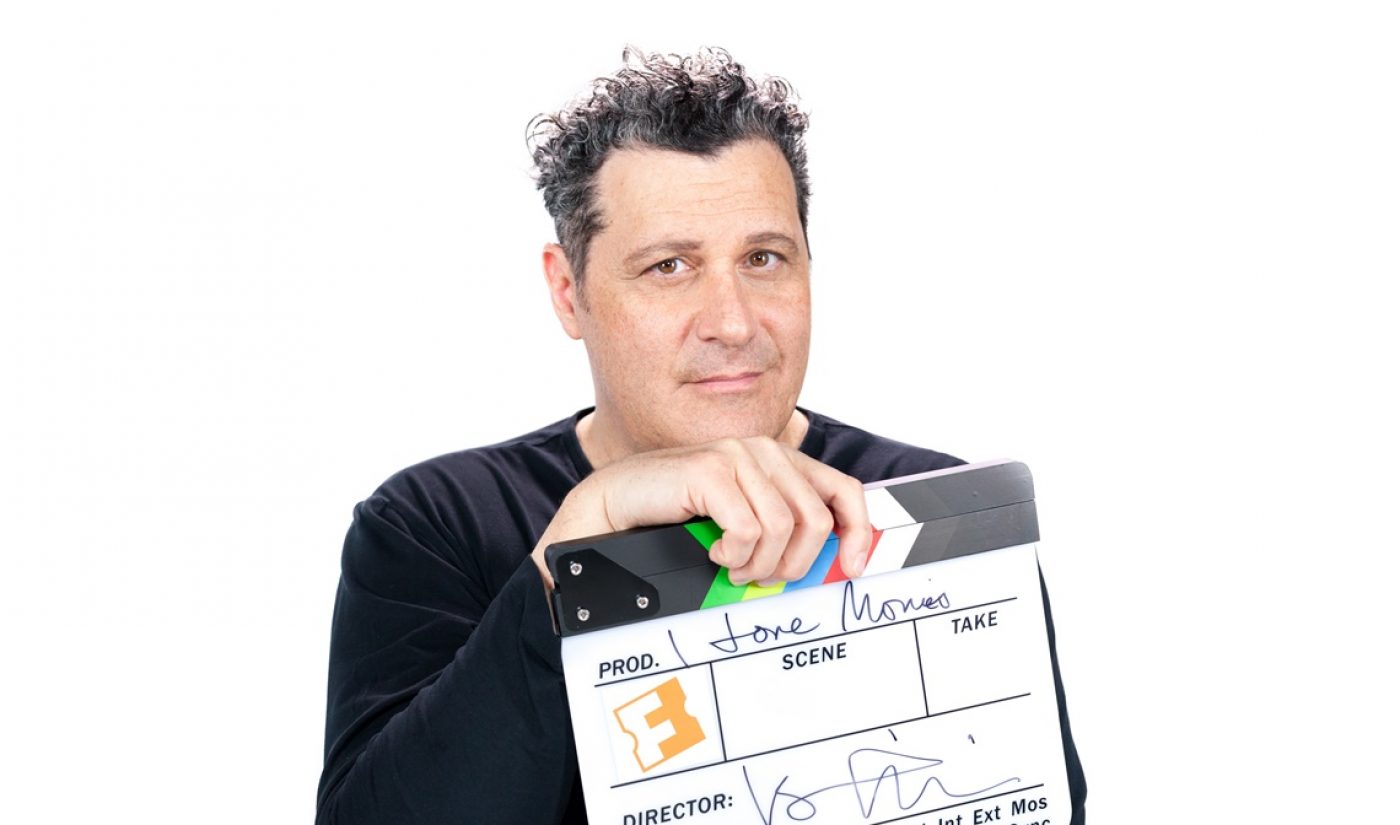 Last month, movie ticketing site Fandango and fashion magazine InStyle announced their plan to pose one of the former company’s favorite questions–what is your favorite movie?–to the latter company’s network of fashion industry notables. Now, the first five episodes born from that collaboration have arrived, with the featured fashionistas discussing a diverse array of stylish films.

In choosing their favorite films, the InStyle-approved fashion industry professionals tended to focus on specific decades that resonate with them. Stylist Micaela Erlanger shares her love for the bright, colorful, 90s wardrobe of Clueless, while Olivia Palermo prefers the glamorous accessories of the 1958 film Auntie Mame.

The episode that is most likely to resonate with a large number of viewers is Isaac Mizrahi’s love letter to Rosemary’s Baby; the legendary designer holds up the classic horror film as an iconic demonstration of 60s fashion. “I look at it as my education about that period and that part of the world,” Mizrahi says in his episode.

The collaboration between Fandango and InStyle is part of Fandango’s I Love Movies web series, which first launched in May 2015 as a companion to a related advertising campaign . All told, there are more than three dozen I Love Movies episodes available on the Fandango website, and they reveal the favorite films of many different celebrities–not just fashionable ones.