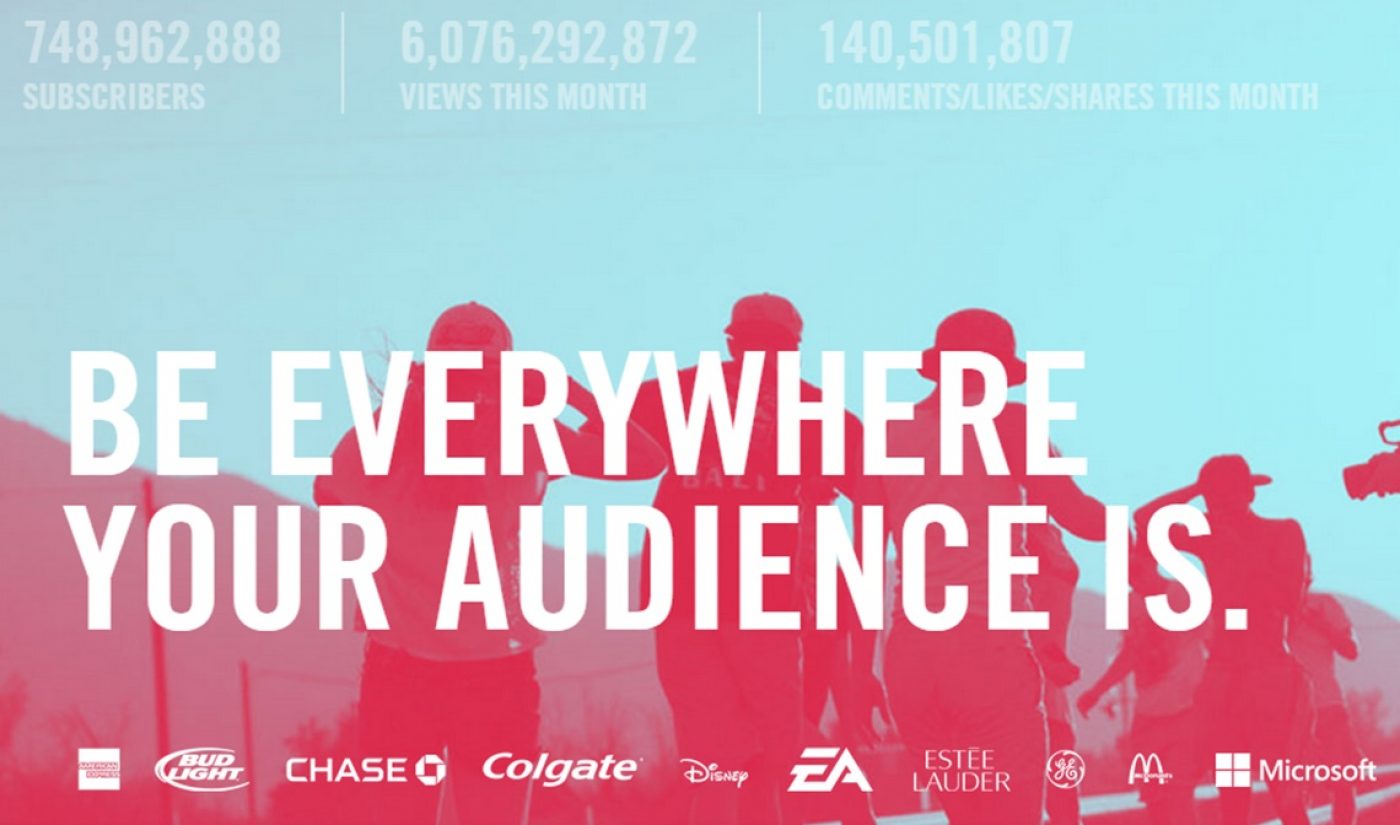 Fullscreen has seen the power of what it called “influencer marketing,” and it is launching a program to further promote that medium. The digital media company known for its multi-channel network has announced a pact with global ad media company GroupM, through which it will launch a service called Playa that will promote influencer marketing partnerships.

Playa, “will be staffed by a dedicated team of influencer marketing specialists,” according to a press release from Fullscreen. Those specialists will help connect clients to the top influencers in the Fullscreen network and will promote the creation of branded content across YouTube, Vine, Instagram, and Snapchat. Playa is built on top of Fullscreen’s existing offerings for brands, including a wide array of analytical tools launched in 2013.

Both creators and brands are bullish on influencer marketing; the former group has adopted it as a potent revenue stream, while the latter uses it to reach audiences who don’t respond to other forms of advertising. “Influencer marketing is a must for every brand trying to reach their audience cross platform in an authentic way,” said Fullscreen CEO George Strompolos in a press release. “It’s a great way to integrate a brand into cultural conversations with stars the audience connects to passionately.”

GroupM, which is a division of WPP, is one of the world’s largest ad media groups and, according to its website, is “responsible for one in three ads globally.” The agencies it works with include Mindshare and MediaCom; the launch of Playa was announced during a Mindshare keynote at CES.