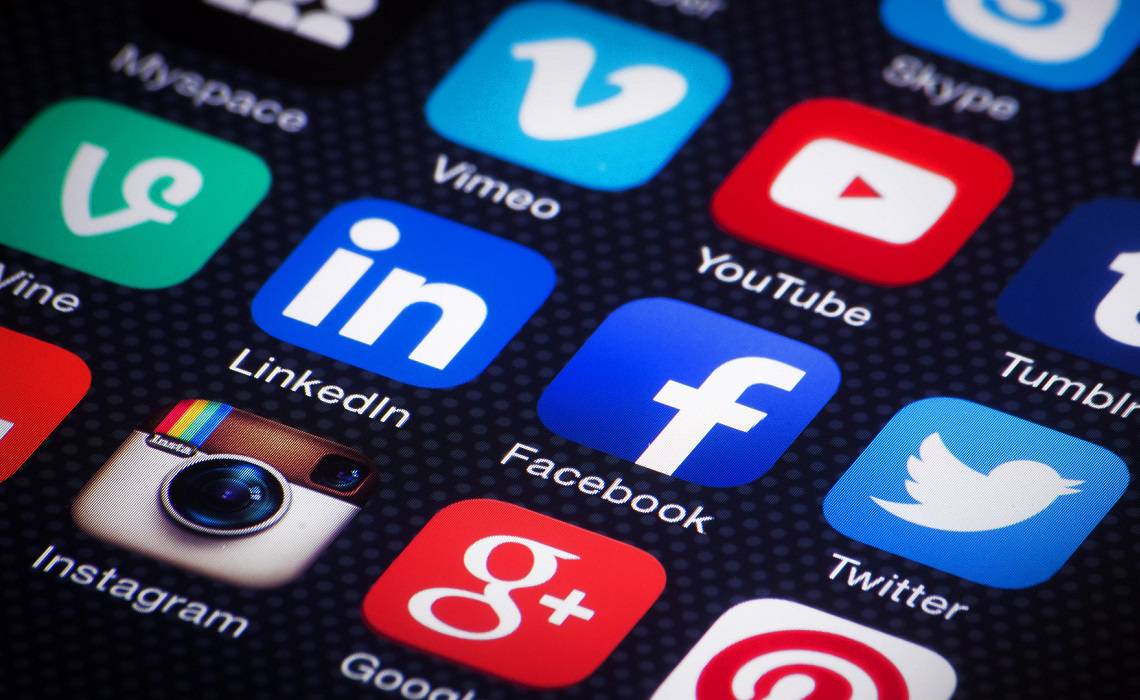 L2 studied nine markets across the world for its report, including the U.S., UK, Brazil, Germany, Canada, France, Japan, Russia, and South Korea. These markets, which upped their ad spend 43% on video platforms, also spent 42.5% more on social media and 12.5% more on search in 2015, but only 2.6% more on television advertising. Overall, brands who increased their ad spend on video platforms collectively preferred to advertise on YouTube, which claimed 59% of all brand interactions. Instagram came in second with 35% brand interactions, while Facebook claimed 6%.

This seemingly small increase in 2015 advertising demand on Facebook won’t stay that way, according to L2’s predictions. The firm cited the social networking site’s ad spend appeal, which already grew 9.6% in ad spend in 2015 (an increase of 1.6% over 2014’s 8% stat). L2 also believes, as reported by StreamDaily, that despite YouTube’s “superior search advantages,” Facebook offers brands lower cost-per-million rates and therefore a greater opportunity to reach a larger audience with its marketing budget.