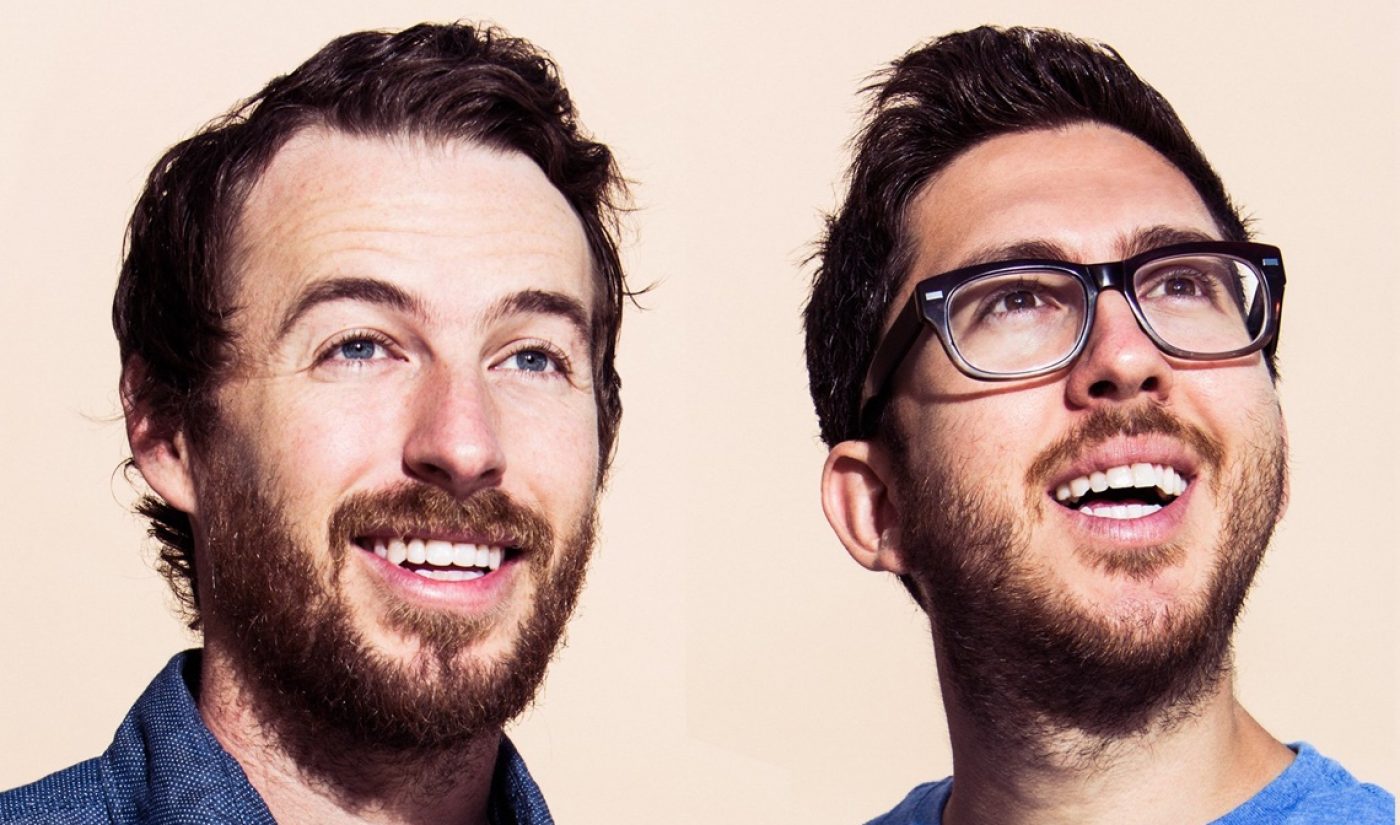 For more than two years, Jake Hurwitz and Amir Blumenfeld have worked on a TV pilot adapted from their hit CollegeHumor web series, Jake and Amir. Now, the comedy duo has revealed that their pilot will not go forward to series, and as a result, a return to the web is in the cards for them.

Hurwitz and Blumenfeld discussed the status of their pilot in the 189th episode of their podcast, If I Were You. They confirmed that they would not come to TV–at least not yet–but they pledged to continue their creative partnership. “TV still exists. The Internet still exists,” said Blumenfeld during the podcast. “We can create stuff that doesn’t have to be Jake and Amir, it can be something else. It can be something entirely new, something exciting, something that builds upon what we’ve known and learned.”

Jake and Amir, which centers on its two stars as they bicker with each other in the CollegeHumor office, ran for 750 episodes and emerged as one of the most popular series on the web. In 2013, spurred on by their success, Hurwitz and Blumenfeld teamed up with Ed Helms to create a TV pilot, which was initially shopped to TBS. About a year-and-a-half later, shortly after the conclusion of the Jake and Amir web series, TruTV became linked to the duo’s pilot, though the cable channel (which has also worked with CollegeHumor on another project, Adam Ruins Everything) also declined to order a full series.

Though Hurwitz and Blumenfeld haven’t broken into the world of TV just yet, their fans can still take solace in the fact that more of their work will arrive eventually. When asked on Reddit if another web series would come next, Blumenfeld said that “we will.” Added Hurwitz, “Let it forever be known this comment section is where we broke the news.”