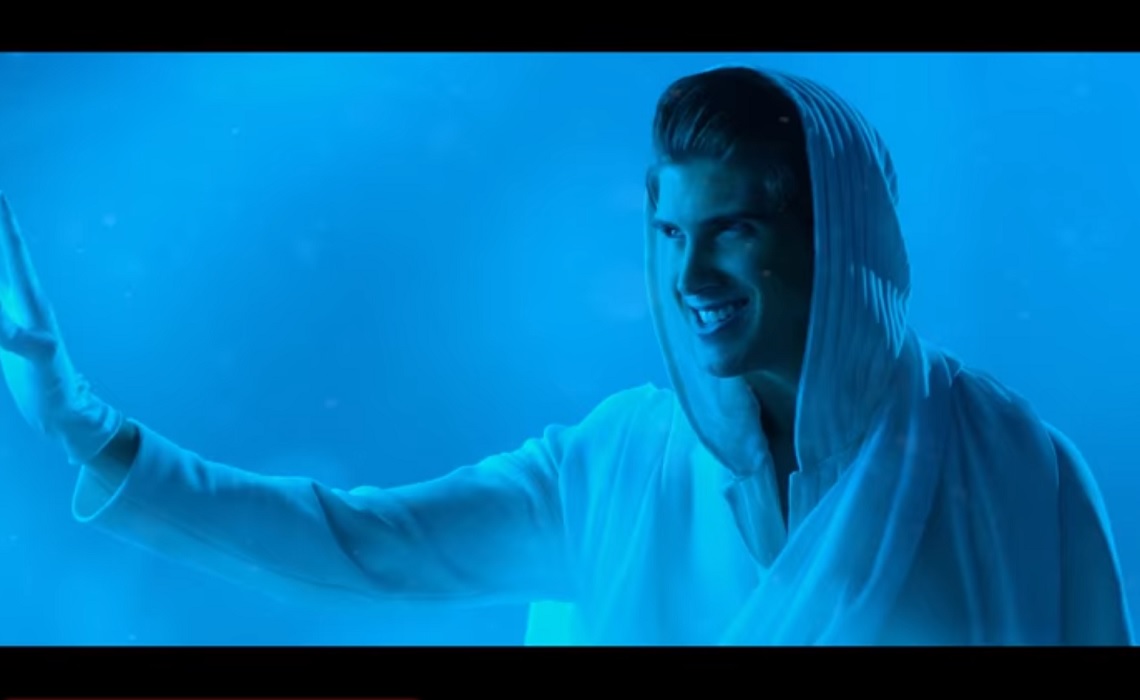 Back in September 2015, New Form Digital announced its plan to bring six original series to Verizon’s go90 mobile video platform. The first series to debut was The Fourth Door, starring Joey Graceffa and created in conjunction with YouTube horror and supernatural channel BlackBoxTV. Now, two months after the series’ premiere on go90, BlackBoxTV released an all-new trailer for The Fourth Door on December 25.

Created by Tony Valenzuela and Jarrett Sleeper, The Fourth Door tells the story of Lain (played by High School Musical’s Monique Coleman), a young woman who tries to save the man she loves from the dangerous afterlife realm of Limbo before its King (Graceffa) destroys them. BlackBoxTV originally released a trailer for The Fourth Door on October 26, a day before the series’ official premiere on go90. The new trailer reveals snippets of the series’ dream-like shots and intense action sequences as Lain travels through Limbo on her quest.

In addition to releasing the new The Fourth Door trailer, BlackBoxTV is hosting a unique opportunity for fans to interact with Valenzuela on January 1, 2016. Starting at 12 PM EST, the series’ creator is participating in a live, 24-hour session where he’ll answer audience questions about the making of The Fourth Door. Fans can post comments and questions on the series’ episode pages on go90, and Valenzuela will answer them all through January 2 at 12 PM EST.

You can watch all 12 episodes of The Fourth Door and participate in the live Q&A session on go90’s iOS or Android app.