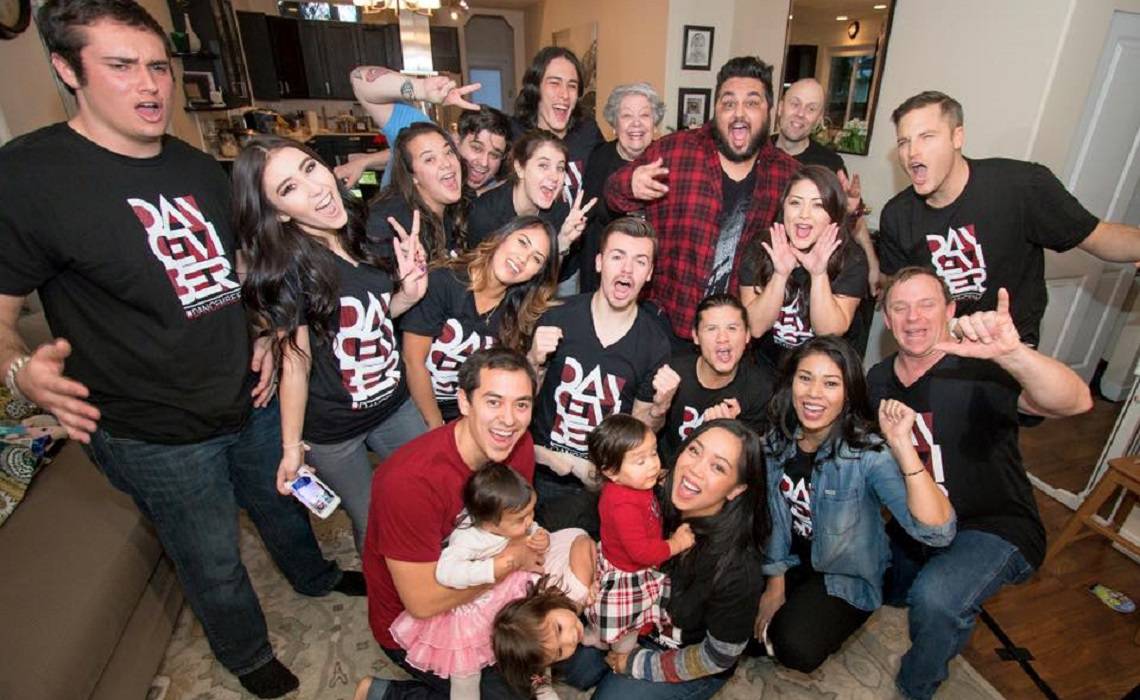 Judy and Benji Travis have something truly inspirational to celebrate this Christmas. The married couple behind the YouTube channel ItsJudysLife (which boasts over 1.2 million subscribers) has so far raised $221,000 for the charity Convoy of Hope, thanks to the duo’s annual “Dancember” event.

The Travises launched this year’s “Dancember” in the first week of December 2015 to raise money for Convoy of Hope’s Children’s Feeding Initiative, an effort to bring food to impoverished children around the world. The “Dancember” fundraiser (which included a 24-hour live stream with special guests) encouraged audience participation through incentives for donating and (of course) dancing. The 2015 broadcast featured the Travises cutting a rug along with fellow YouTube stars like Laura in the Kitchen, Mike Tompkins, The LaVigne Life, XSparkage, and LaToya Forever.

“We want to thank everyone that participated in Dancember,” added Kirk Noonan, VP of Creative Communications for Convoy of Hope. “Especially the Travis’ family for their generosity to help us bring hope to kids throughout the world.”

If you’re feeling generous because of the holidays, there’s still time to donate to the ItsJudysLife “Dancember” drive. Head on over to convoyofhope.com/dancember before December 31 to donate.