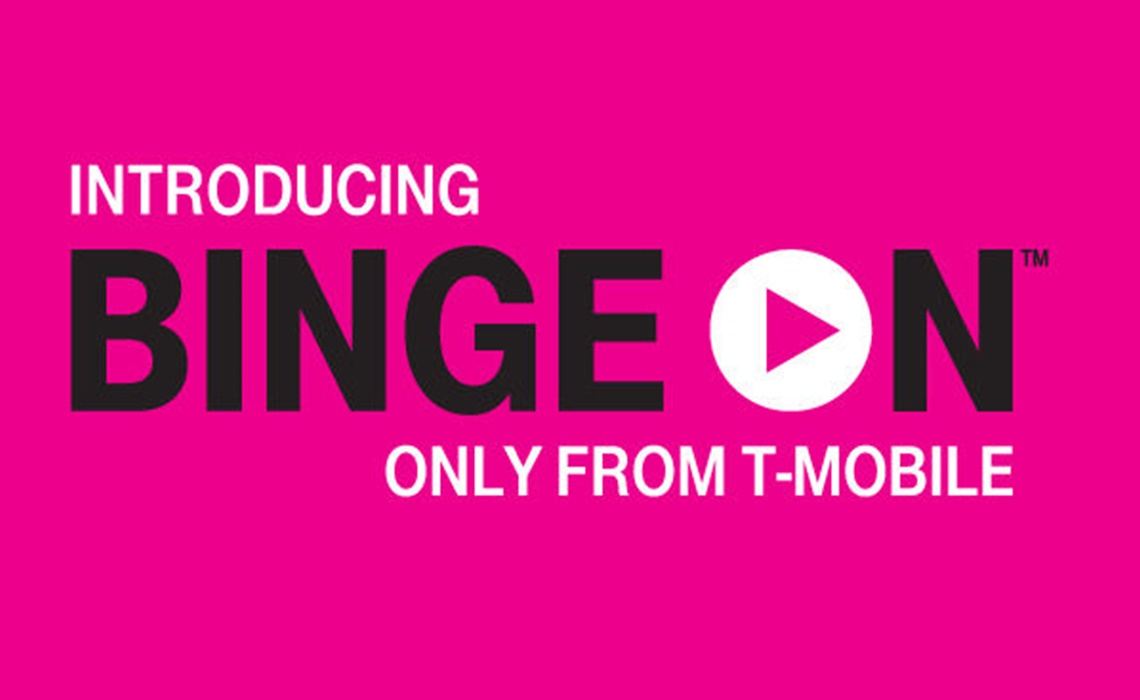 T-Mobile has launched a program aimed at users who hope to save some data, but YouTube believes the new package has come with some shady consequences. According to the Wall Street Journal, the world’s most popular video site has accused the cell phone carrier of throttling its streaming speeds after the release of the latter company’s Binge On service.

Binge On allows subscribers to waive certain data fees in exchange for lower-quality streams. T-Mobile customers who have signed up for Binge On have experienced this expected trade-off, but problems have arisen on the accounts of customers who have not opted into Binge On. According to YouTube, those users are also seeing their streaming speeds reduced, which would seem to violate the doctrine of net neutrality that has long driven a wedge between ISPs and the video sites that use up more than half of all North American downstream bandwidth.

YouTube has not held back its accusations against T-Mobile. “Reducing data charges can be good for users, but it doesn’t justify throttling all video services, especially without explicit user consent,” a YouTube spokesman told the Wall Street Journal.

This is not the first tip a video platform has accused a service provider of throttling its connection. Netflix levied the same charge against Comcast early in 2014, though it eventually gave into the ISPs demands and agreed to pay extra in exchange for smooth service.

The FCC is aware of T-Mobile’s new program and is looking into it. The government agency has sent letters to T-Mobile, Comcast, and AT&T that inquire about the new services the telecom companies are providing.

T-Mobile did not comment on the Wall Street Journal’s report.