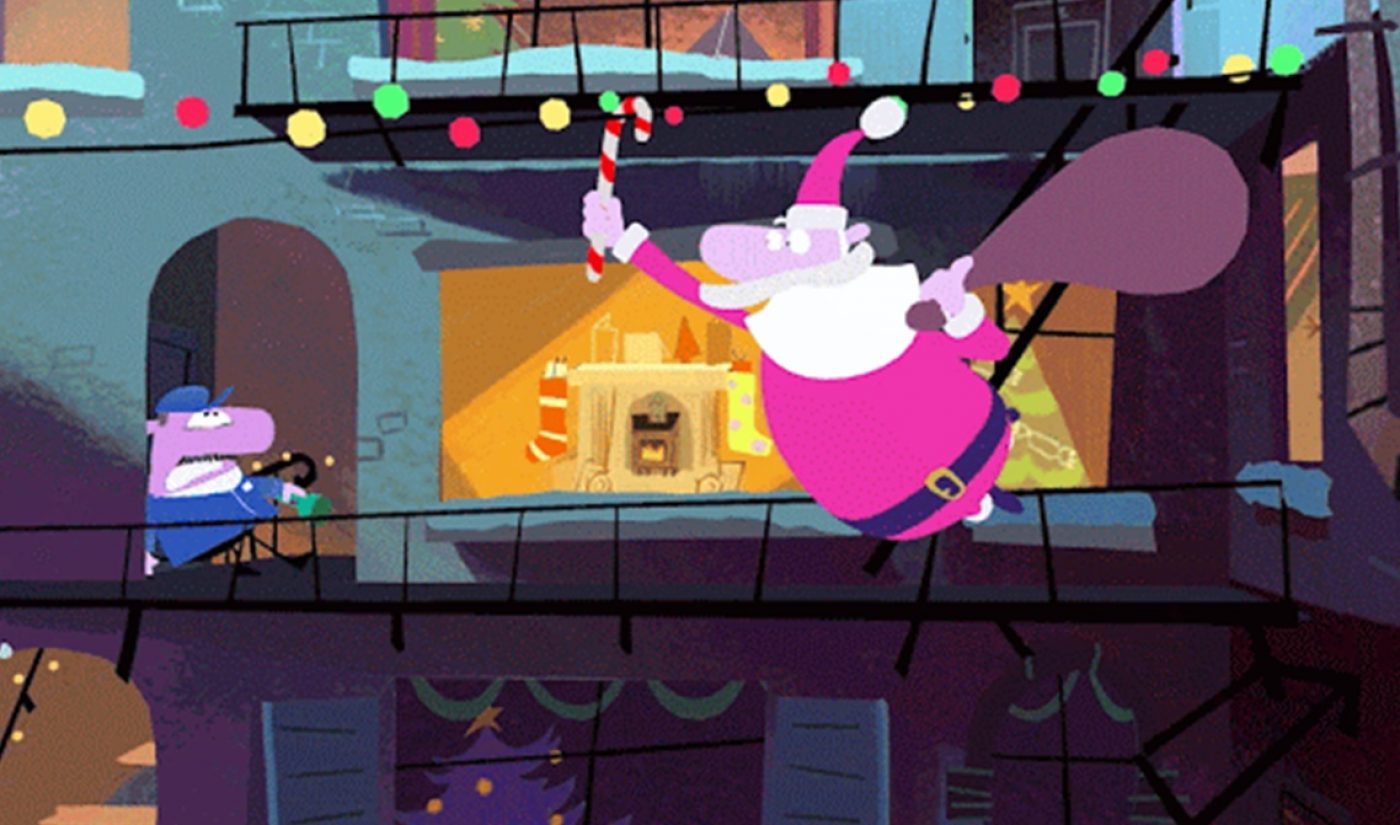 The rise of virtual reality (VR) filmmaking and 360-degree videos has been one of the top trends in the online video industry, and YouTube has led the way by eagerly adopting new technologies. Now, the world’s most popular video site is showing off its 360-degree chops through short VR films that bring the Google Spotlight Series to YouTube.

The Google Spotlight Series, which launched widely beginning with the release of an Android app in May 2015, features 360-degree shorts created by well-known filmmakers. The newest short, which arrived on YouTube just before Christmas, comes from Aardman Animations, the studio best known for creating the claymation series Wallace and Gromit. Titled ‘Special Delivery,’ it features an appropriate Yuletide theme, as a night watchman hunts down a trespassing gift-giver whose identity you can probably guess.

The best way to watch ;Special Delivery’ is on a VR device like Google Cardboard, though it can also be found on the Google Spotlight stories YouTube channel and the YouTube app. If you watch on the web, make sure to click-and-drag your way around the scene as the action unfolds:

360-degree filmmaking may seem like a gimmick, but the Google Spotlight Series shows the versatility of VR as a storytelling technique. “You’ll want to watch ‘Special Delivery’ a few times to find all the surprises within the story,” explains a blog post from YouTube. “In the full interactive experience, you’ll encounter 10 subplots, three potential ways to view the ending, and 60+ moments where you can decide to follow the story in different ways. Each viewing is unique. We don’t want to spoil the ending, so that’s all we’ll say for now.”