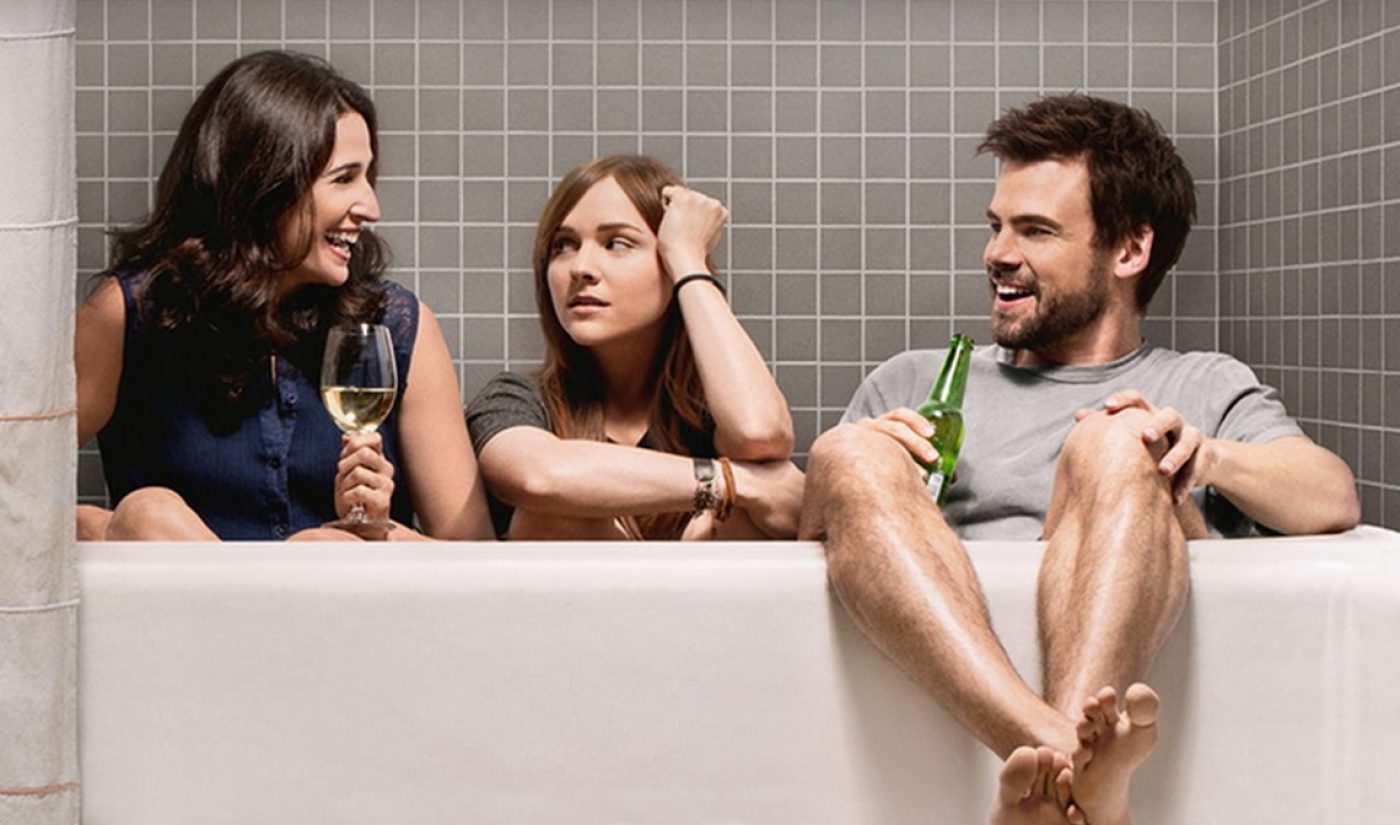 The nominations for the 73rd Golden Globe Awards arrived on December 10th, and they affirmed the streaming video industry’s growing influence within the world of television. Shows distributed by Netflix and Amazon combined to receive dozens of nominations, and for the first time, Hulu scored a significant nod of its own, thanks to Casual’s presence among the nominees for Best Television Series – Comedy or Musical.

Casual, which comes from oft-nominated director Jason Reitman, premiered on Hulu in October to modest critical praise. Its Golden Globe nomination represents a big step forward for Hulu, which is hoping to compete with the established original series lineups of Netflix and Amazon.

Those two companies have their own nominated comedies, too; in fact, the entire Comedy or Musical category is a testament to the advancement of streaming video. Just two years after Netflix scooped up its first Globes win, four of the six nominated comedies–Orange is the New Black, Transparent, Mozart in the Jungle, and Casual–are distributed by Netflix, Amazon, or Hulu.

It’s not just the comedies, either; the entire nominee list is filled with digital contenders. Beyond Orange is the New Black, five other Netflix shows–Bloodline, Grace and Frankie, Master of None, House of Cards, and Narcos–are up for awards. Netflix also earned its first film nomination thanks to Idris Elba, who was recognized for his role in Beasts of No Nation. Perhaps, in a couple years, the Globes’ movie categories will be similarly saturated with flicks distributed by streaming platforms. For now, we can only marvel at the speed with which Netflix and its ilk have gone from experimental outsiders to awards season stalwarts.

A full list of Golden Globes nominations can be found over at The Hollywood Reporter.