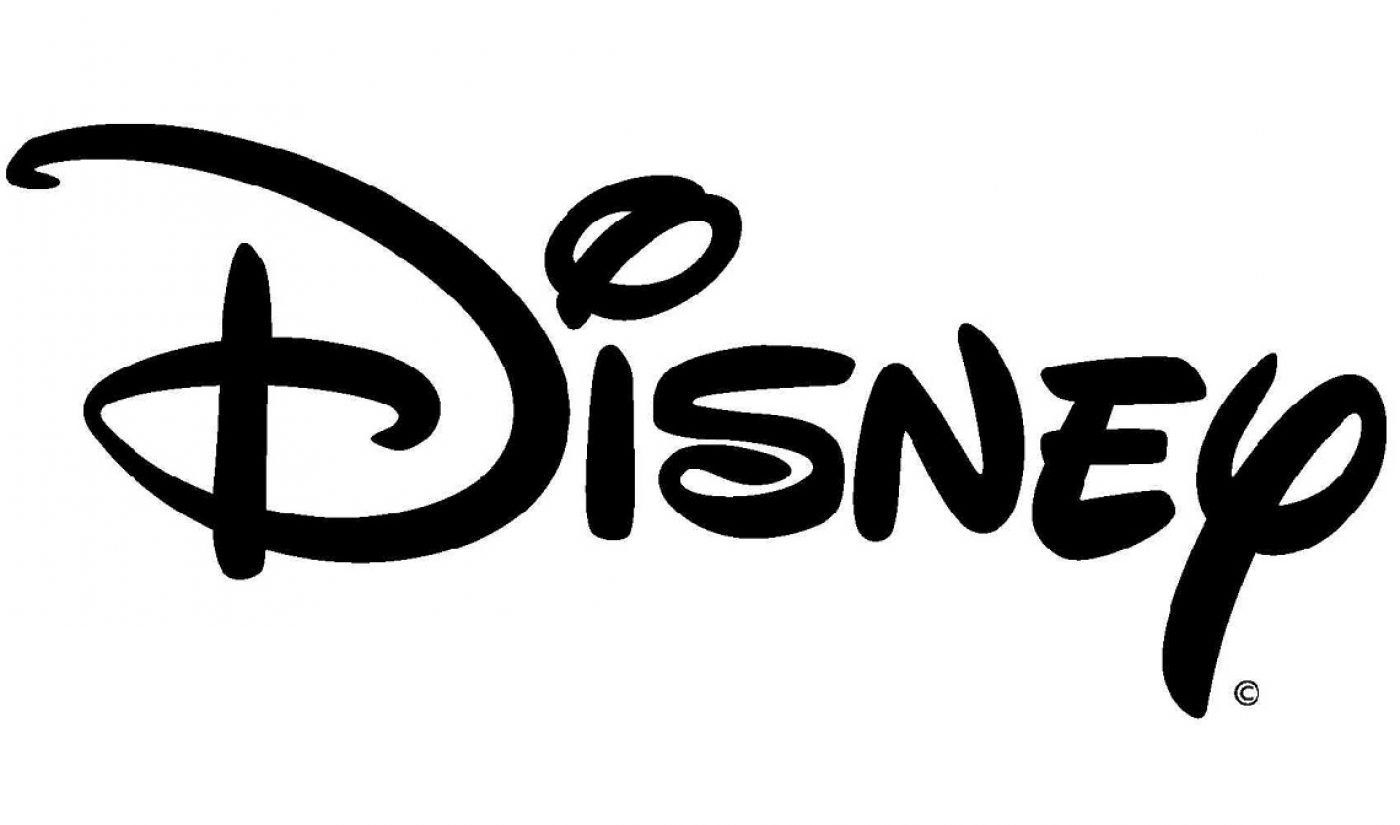 Back in March 2014, Disney bought the multi-channel network Maker Studios in an effort to break into the online video industry. Now, the Mouse House is betting on the growth of another digital media brand. Disney has reportedly doubled its current stake in Vice Media to $400 million, approximately 10% of the millennial-skewing media company’s overall value.

The deal, which was originally reported by The Financial Times, now means Vice’s valuation is around $4 billion. Disney recently invested $200 million in the media brand only a few weeks ago in early November. The increased funds from the iconic American media conglomerate will help Vice expand its international programming efforts, which include launching TV channels across Europe over the next 12 to 18 months.

Disney’s stake increase news also comes only a few weeks after Vice announced its new linear television channel Viceland. The channel and all its programming will live on A&E’s old H2 hub, the companion outlet for the History Channel. Viceland will officially launch on February 28, 2016. A&E, a joint venture of Disney and Hearst Media, already owns a stake in Vice at around 15%.