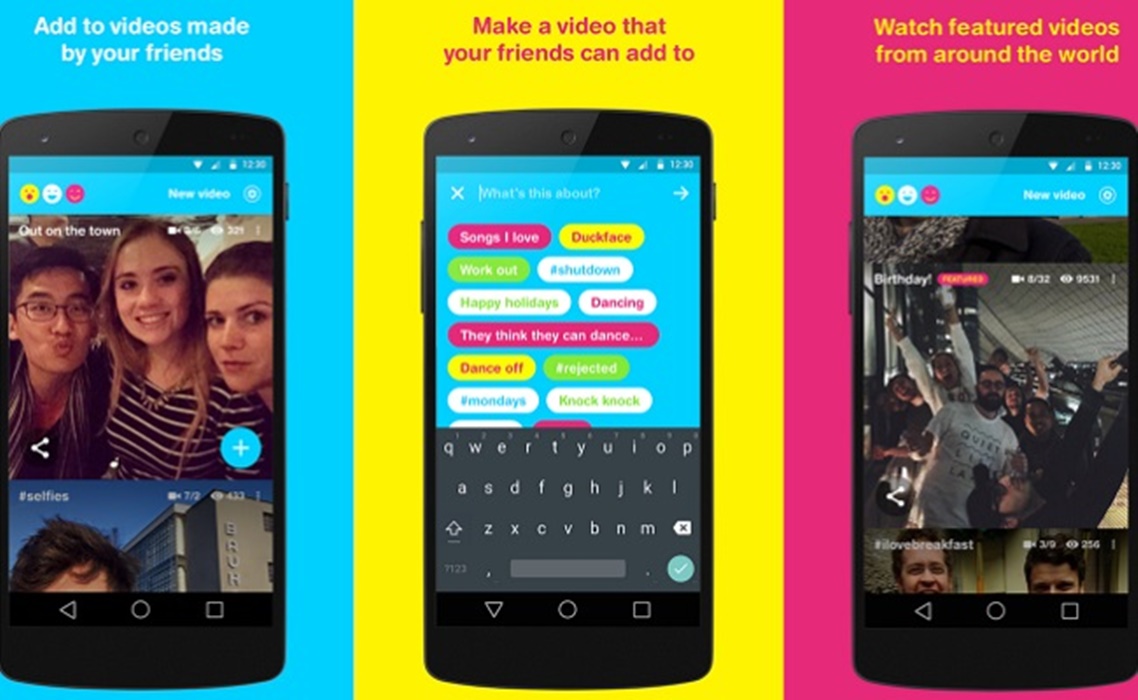 Facebook is closing down a division that produced a handful of interesting app ideas. The social media giant’s Creative Labs, which developed mobile-centric projects like Paper, Slingshot, and Riff, has been closed down, according to CNet.

Facebook launched the Creative Labs in January 2014. At the time, TechCrunch described the new initiative as a way for Facebook to “move fast like a startup” and generate a lot of app ideas. Ultimately, several of the Labs’ projects did come to fruition. Paper, a mobile reader, arrived shortly after the launch of the Labs; Slingshot, which debuted later in 2014, was seen by some reviewers as Facebook’s answer to Snapchat; Riff, which emerged onto our radar in April 2015, was partially inspired by the “Ice Bucket Challenge” fad.

While all of these projects did go public, none of them captured large user bases, and it’s not hard to understand why Facebook chose to shut its Creative Labs down. The unit’s output ultimately didn’t amount to much (beyond a handful of underwhelming Snapchat competitors) and between its own growing video operation and its ownership of Instagram, Facebook still has plenty of mobile-friendly video platforms it can build around.

A Facebook spokesperson confirmed CNet’s report and offered a simple comment. “Since their launches, we’ve incorporated elements of Slingshot, Riff and Rooms into the Facebook for iOS and Android apps,” she said.