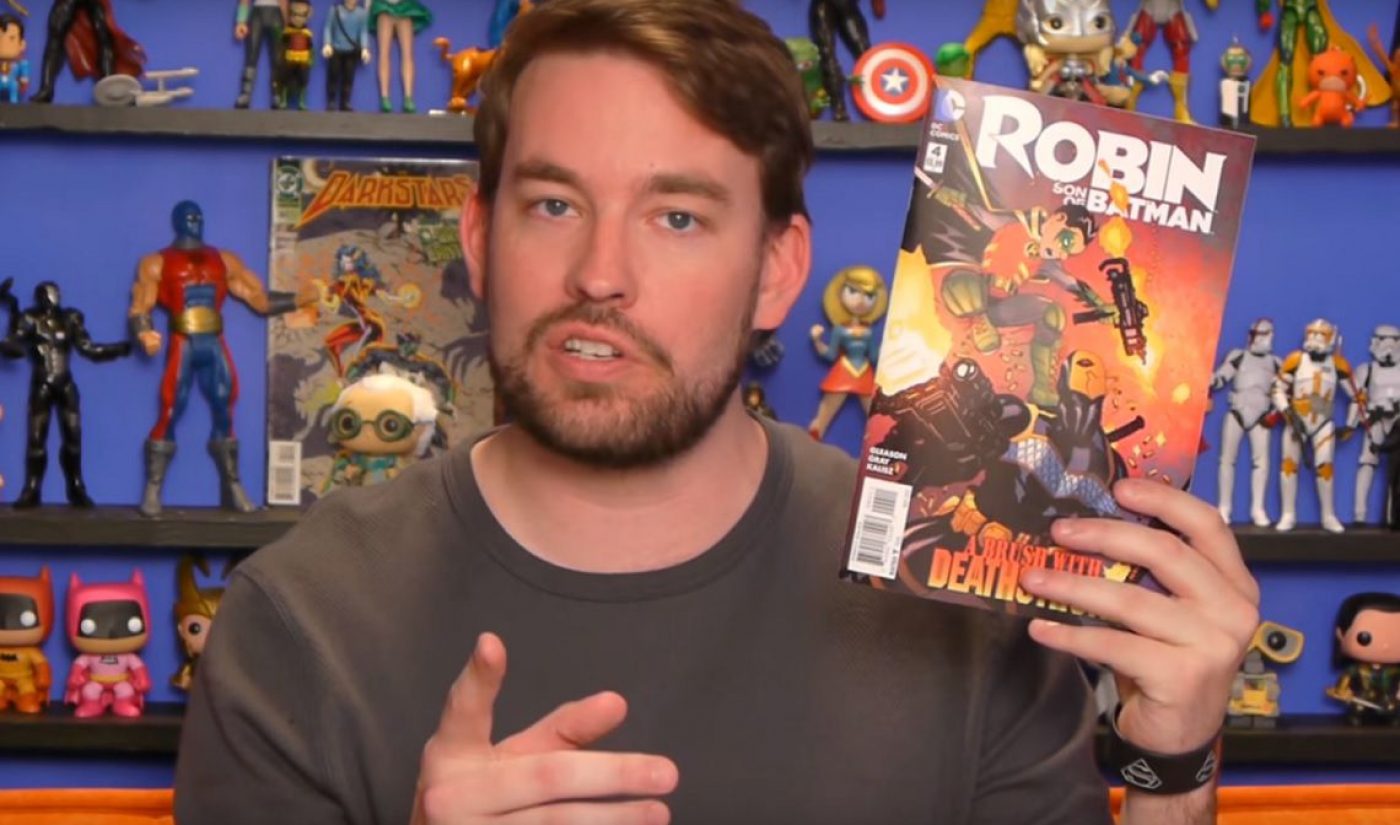 Jason Inman has an important goal this holiday season. The YouTube creator, who runs his Jawiin YouTube channel and co-hosts the DC All Access web series, has launched the Jawiin Comic Drive for Soldiers campaign. Through the initiative, Inman hopes to send 10,000 comic books to soldiers overseas by January 1, 2016.

In a promo video for the initiative, Inman explains how he’s a U.S. Army veteran who spent all of 2005 in Iraq. During his tour, the YouTuber and former producer for Rhett & Link received care packages. “Every time I got [one], it meant a lot to me, especially the ones that would have magazines and comic books,” Inman explained in the video. Now, the Army vet wants to pay it forward by sending 10,000 comics to troops overseas so they have “great stories” to read to start off the new year.

Inman has teamed with the organization Comics for Soldiers to help get the Jawiin Comic Drive for Soldiers campaign off the ground. The veteran also talked to DC Comics about the campaign, and the publisher graciously donated 2,600 comics to the cause. That means the Comic Drive is already more than 25% of the way to its 10,000 comics goal.

People who are interested in sending comic books to soldiers can box up the publications and send them to Comics for Soldiers, c/o Jawiin Comic Drive, 4780 Springfield Drive in Terre Haute, Indiana 47803. Inman also requests that all people who donate take a picture of the comics they’re donating, and send the photo and total number of donated comics to jawiincomicdrive@gmail.com. This way, the YouTuber can keep track of how many comics have been donated in order to know if the Comic Drive hits the 10K mark by January 1.