Don’t Give Sam Pepper The YouTube Views He Wants 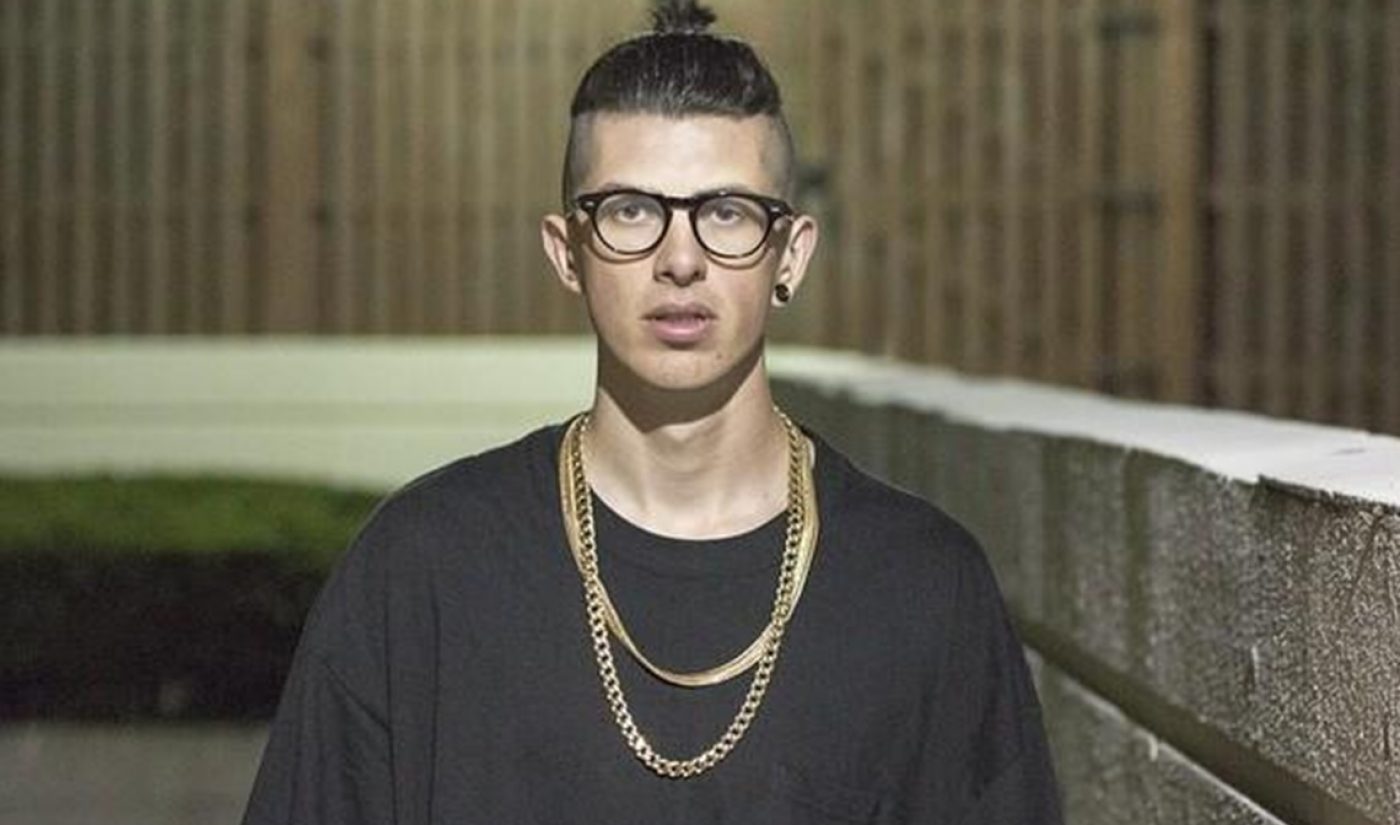 As you may have heard by now, controversial “prankster” Sam Pepper is making headlines again. More than a year after one of his invasive “social experiments” led to backlash from the YouTube community and a string of sexual abuse allegations against him, Pepper has made his way back into the news by faking a murder for one of his videos.

Pepper collaborated with fellow social media personality Colby Brock on the prank. The target was one of their friends, Sam Golbach. Late at night, a masked assailant staged a kidnapping of Brock and Golbach, bound them up on a rooftop, and simulated a cold-blooded execution of Brock. As Golbach descends into hysteria, Brock stands up, alive and well, and reveals the whole setup as an elaborate prank.

The reason I described Pepper’s latest nonsense is to dissuade potential viewers from seeking it out. I will not link to Pepper and Brock’s respective channels, and I will not embed the video in this post. My reasoning is simple: Sam Pepper lives off views, and the sooner those views dry up, the sooner he goes away.

It should be clear to most readers why simulating murder and inducing untold emotional distress are not OK, even if Golbach is willing to defend the video. Plenty of YouTube stars–including Andrea Russett, Jack Harries, and Hannah Hart–have linked to a change.org petition that hopes to banish Pepper from YouTube.

The best response, however, comes from Ethan Klein of h3h3productions, who reminds viewers that Sam Pepper’s channel has been flailing ever since his incident last year. Klein breaks down Pepper’s new video and declares it to be fakery, while also urging people to stop talking about it. “What is the point of talking about these guys and feeding the troll?” he asks. “Who is actually being pranked? Is it me? Is it you? Let’s stop feeding the trolls here.”

Even this article feels like much more attention than Pepper deserves. The bottom line is that you shouldn’t watch his videos, you shouldn’t share any nonsense he posts on social media, and if he tries to pull any other shenanigans to save his dying channel, you should ignore them completely. I know I will.