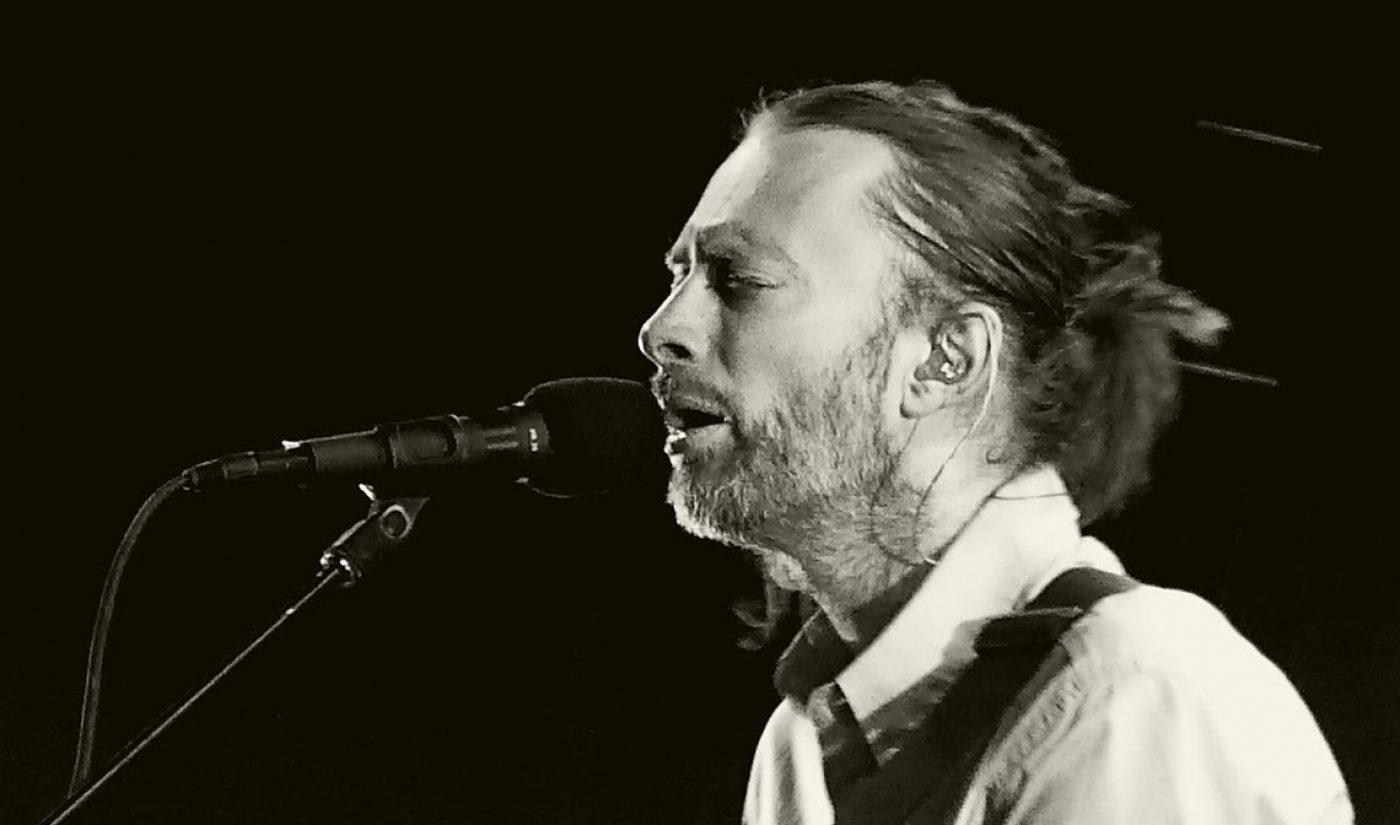 Add Thom Yorke to the list of prominent musical figures who have strange, negative opinions about YouTube. The Radiohead frontman was recently profiled in Italian newspaper La Repubblica, and in the most headline-worthy portion of the interview, he decried YouTube’s advertising model and compared the world’s most popular video site to Nazi Germany.

La Repubblica’s profile of Yorke is available in Italian on the paper’s website, and music blog Consequence of Sound translated a few of his juiciest quotes into English. According to the translation, Yorke uses ad blocking software because he doesn’t want YouTube to profit from his music. “A friend of mine told me about this app to skip commercials on YouTube,” he said. “They put advertising before any content, making a lot of money and yet, artists are not paid or are paid smalls sums, and apparently this is fine for them.”

I’m not sure the logic behind this statement, but let’s try to parse it. Apparently, Yorke is concerned with the revenue split between YouTube and its creators, through which the former entity takes home 45% of all advertising income. His solution to this split is…to block all ads, therefore robbing both YouTube and musicians of the ability to make any money at all. Well, that’s certainly principled of him.

His stance, however, doesn’t make much sense, because thanks to the Content ID system, musicians can very easily claim rogue uploads of their songs and profit from them. If Yorke things YouTube is giving creators a raw deal, I hope he never checks out Facebook, where a broken system has allowed unauthorized uploaders to “freeboot” videos and claim millions of unwarranted views (and all the ad revenue therein).

Yorke, unfortunately, did not stop there. Instead, he carried on with a truly bizarre analogy: “All I know is that they make money from the work of many artists who do not derive any benefit…‘Oh, sorry, it was yours? Now it is ours. No, no, we are joking, it is always yours.’ They seize it. It’s like what the Nazis did during the Second World War. In fact they all did that during the war, the British too: steal the art from other countries. What’s the difference?”

To answer Yorke’s question, there are quite a few differences, the most significant of which I detailed above, but if he’s willing to compare a popular video sharing site to the Third Reich, he probably doesn’t have the most nuanced view of this topic. Sorry, Thom: Your music is great, but your understanding of YouTube is extremely poor. You should read up on the history of YouTube ad rates, and as long as you’re doing your research, you should learn about Godwin’s Law, too.