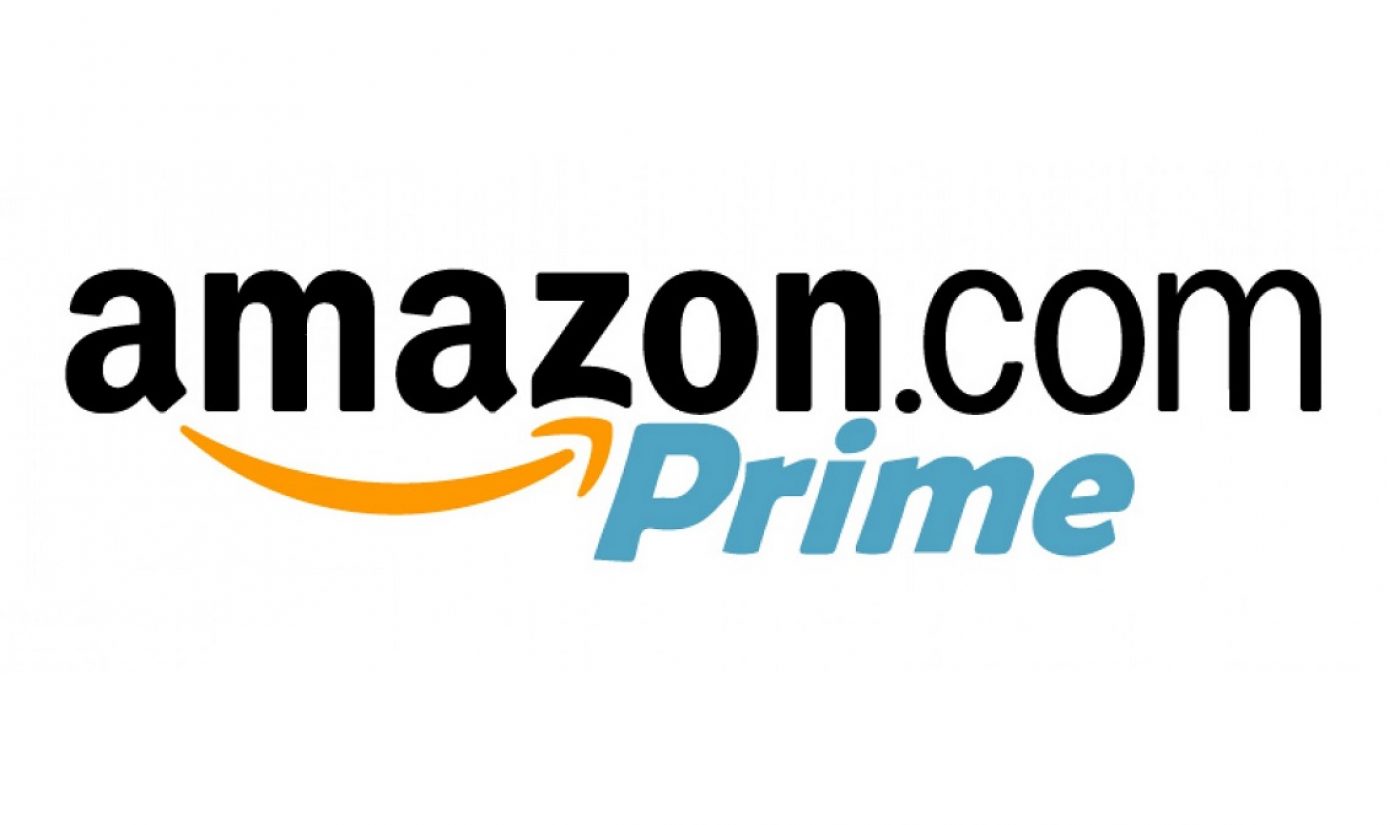 Bundling is dead. But long live bundling because Amazon is interested in making something old new again by giving its Prime subscribers more video options. According to Bloomberg, Amazon is reportedly talking with TV networks and third-party streaming video providers to bundle more streaming services with its own Prime Instant Video offering.

Insiders told Bloomberg, who originally broke the news, Amazon will start offering Prime subscribers the option of adding on other on-demand subscriptions (like the ones currently offered by HBO or Showtime) to their accounts. Prime subscribers will also be able to select pre-made bundles created by Amazon. Sources said the online retail giant and streaming video platform might be ready to launch its bundled streaming packages as early as December 2015.

Additionally, Amazon will feature videos from its programming partners on Prime, and build individual landing pages for each service so subscribers can differentiate between Amazon’s videos and those of its partners. The streaming video platform reportedly plans to act as a customer service liaison between Prime subscribers and video partners, and is creating technology to allow users to log in to other streaming services with their Prime accounts.

Variety confirmed Amazon’s push into offering a more robust streaming video offering to its subscribers, but also noted several sources are leery of Amazon’s success. For example, Variety’s sources claim at least one major subscription service has refused to partner with Amazon’s new streaming bundles. This service’s decision was supposedly based on the fact that the service isn’t willing to give up its direct billing relationship with its own subscribers to Amazon.

An Amazon rep declined to comment on both Bloomberg and Variety’s reports.