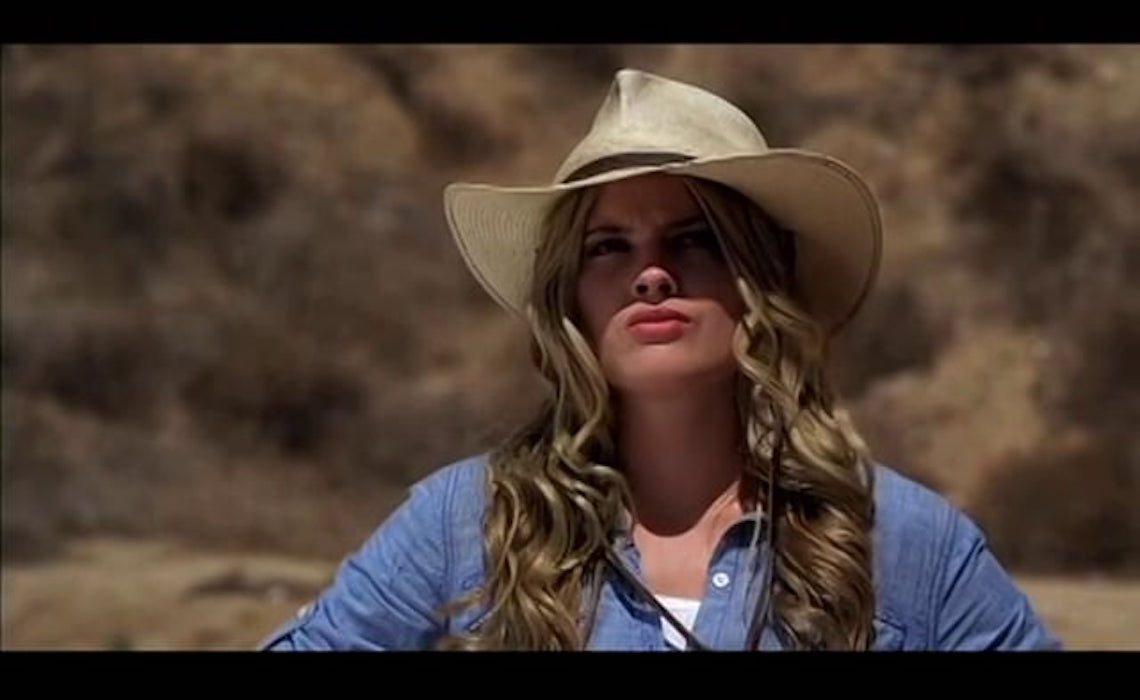 When the web series format burst on the scene in the early days of Youtube, it brought with it a great deal of promise for young creatives looking to break into the competitive entertainment industry. The shorter format and smaller budget requirements allowed DIY film-makers the opportunity to create, free of interference from studio gatekeepers, while the democratized distribution ensured that every series, good or bad (Oh, so many bad ones), had the ability to find an audience. Those series that did manage to cut through the clutter, gave the creative individuals involved opportunities they might not have had otherwise.

As the tenth anniversary of the web series draws near, now is the perfect time to see what impact they have had on careers. First up, Sophie Tilson.

In 2009, Sophie Tilson starred in the Streamy award winning, Australian web series, OzGirl, which Tilson also co-created and produced. The story centered on Sophie’s character, Sadie Brown, a small town girl who moves to the big city of Melbourne where wackiness and lots of drama inevitably ensues. Tilson a native of Melbourne, Victoria studied at the Victorian College of the Arts and the Swinburne University of Technology where she received a degree in Media, Communication, and Literature won several awards for her work on OzGirl including best actor at the 2009 ITV Fest held in Los Angeles.

When I asked Sophie how web series impacted her career the first thing she stated was that doing OzGirl directly led to her being cast on the popular Australian soap opera Neighbours, which has been responsible for so many Aussies coming to LA. She also, stated that the series allowed her to secure a U.S.-based manager and thanks, in part, to the many awards she won for the series, she was able to get her U.S. Visa, allowing her to finally move to LA, like every other Australian actor. Seriously, you can’t throw a boomerang in LA without hitting an Aussie.

Furthermore, she stated that working on the series helped her become a better actress. Since the series was largely improvised, she says it improved her improv skills greatly. Also, since she was one of the series producers sitting in on the editing sessions helped her to see what she was excelling at and what needed work. Lastly, she stated, “[a]s I was also producing the show it gave me a much greater understanding of the filmmaking process in general and all of the various elements that are involved from casting to sound to advertising.” In fact, she states that working on the behind the scenes elements reveled that she had both a passion and a talent for producing and writing.

According to Sophie, the best thing to come out of her time on OzGirl is her relationship with her former co-star and current writing partner, Shanrah Wakefield. “Not only has she become my writing partner, but is also like a big sister to me. I ask her for advice on pretty much every aspect of my life and she is such a supportive friend – definitely the polar opposite to her character in OzGirl.” The former Oz girls have already sold one screenplay that has been produced and have been commissioned to write several others. Sophie also continues to act, having recently appeared in a Christmas movie starring Dean Cain.