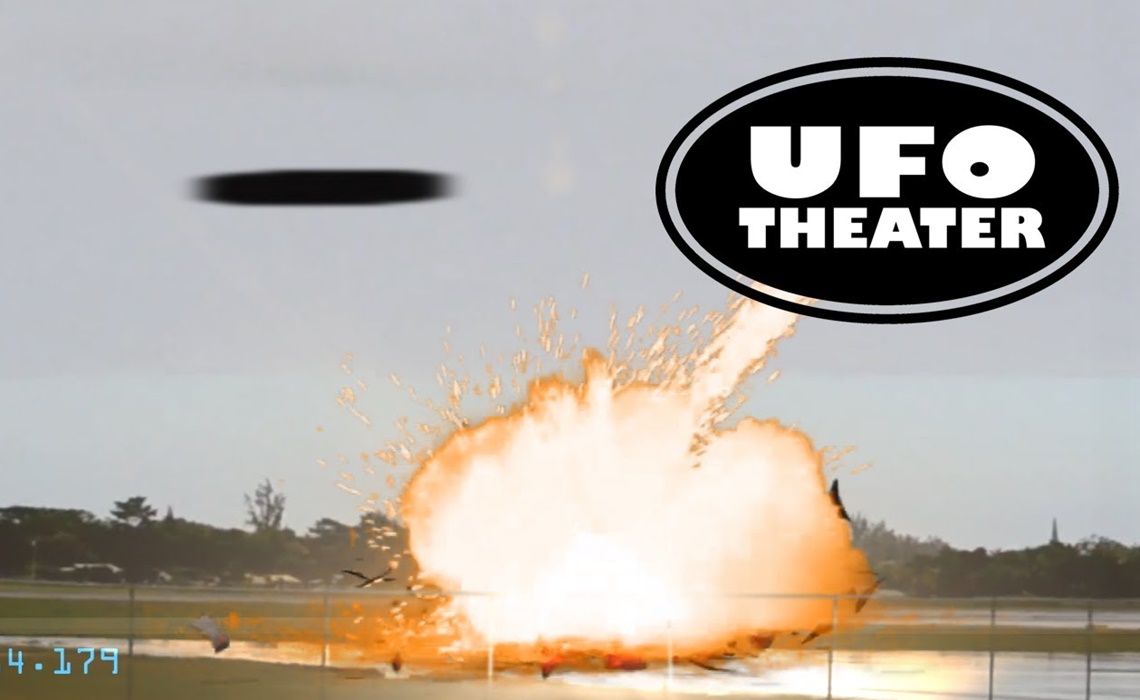 One of the most complex and common legal battles on YouTube concerns the doctrine of fair use, which allows content creators to re-purpose copyrighted material for the sake of commenting on it, criticizing it, or parodying it. Many creators whose videos get targeted by rights holders turn to fair use as a defense, and a select few of those creators will now have support from YouTube. The video site has pledged legal aid to some creators whose videos have been subject to takedown notices, so long as those videos serve as examples of fair use.

YouTube’s legal support will come in three forms: The video site will allow the creators it assists to keep contested videos online despite any claims against them, will cover legal fees for any court cases that arise from ensuing copyright disputes, and will share the videos it defends at its Copyright Center, where it will hold them up as shining examples of fair use.

“We’re doing this because we recognize that creators can be intimidated by the DMCA’s counter notification process, and the potential for litigation that comes with it (for more background on the DMCA and copyright law see check out this Copyright Basics video),” reads a blog post from YouTube. “In addition to protecting the individual creator, this program could, over time, create a “demo reel” that will help the YouTube community and copyright owners alike better understand what fair use looks like online and develop best practices as a community.”

YouTube won’t offer its legal support to any creator who claims fair use. Instead, it is initially backing just four creators, including a pro-choice organization and a man named Constantine Guiliotis, who debunks UFO sightings on his channel. Guiliotis incorporates clips of proclaimed UFO sightings into his videos, and has received multiple takedown notices as a result, but since he comments and criticizes the clips, he is protected under fair use.

If you believe you’re being unfairly targeted for a video that falls under fair use, there’s a chance YouTube will support you, as the video site said it may expand its new legal program in the future. In the meantime, feel free to read up on fair use, so that you can understand which videos qualify for it.