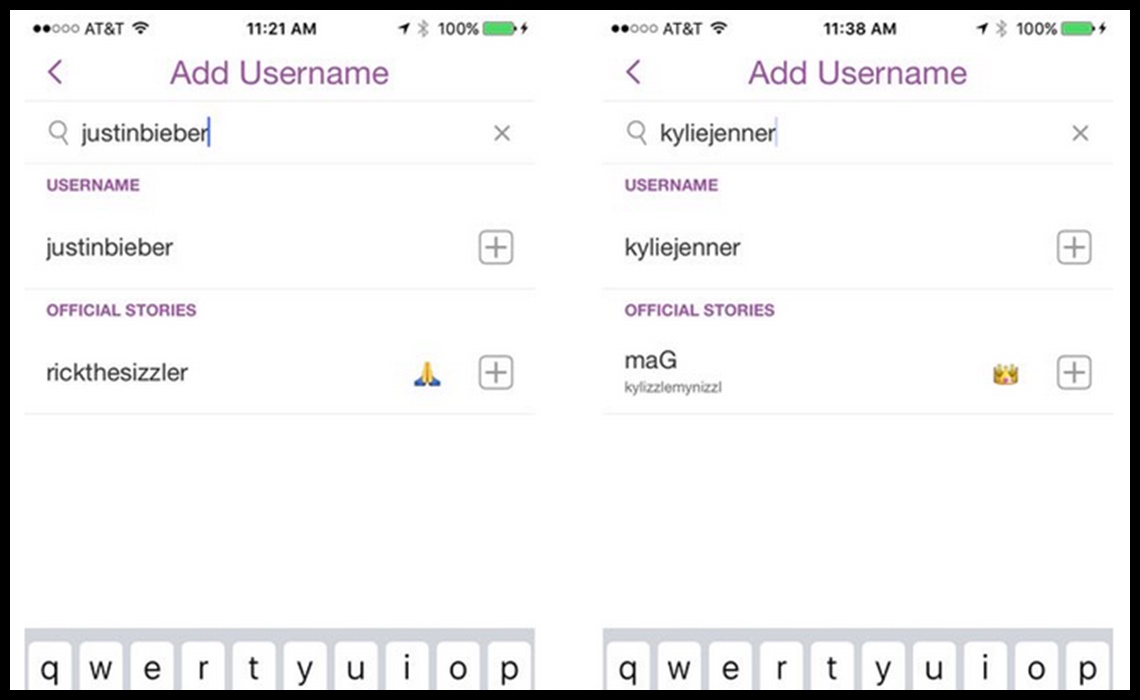 The emergence of Snapchat has allowed the ephemeral messaging app to cultivate its own creative community. High-profile Snapchatters are becoming more common, and in order to support that creative class, the app have created a new label that identifies its celebrity users in an appropriate manner. It has launched an “Official Stories” feature that places emojis next to usernames of notable accounts.

The emojis are essentially Snapchat’s answer to the check marks that signify verified accounts on Twitter and Facebook. As The Daily Dot notes, Snapchat’s emojis of choice only sometimes make sense, at least superficially. Ariana Grande, whose username is moonlightbae, gets a moon next to her handle. Jared Leto, on the other hand, is marked with a cactus. Your guess is as good as mine.

Official Stories are one of several recent additions to Snapchat. The app has also launched a store where users can purchase filter-like “lenses” for $.99 each.

Celebrities who have already received their own emoji verification include Justin Bieber, Kylie Jenner, and Tiesto. Snapchat also hinted that it may expand Official Stories to a wider group in the future.