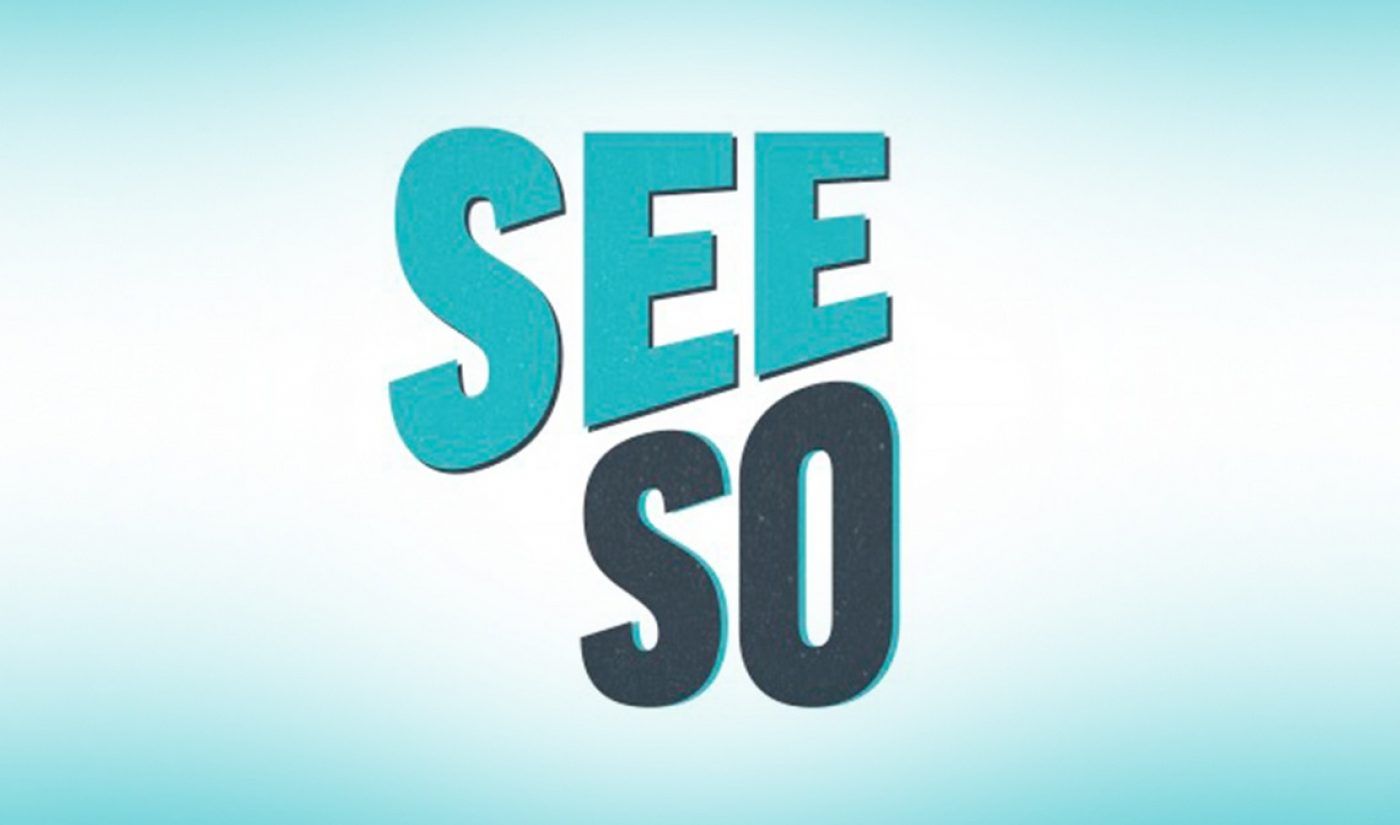 NBC has a way for potential subscribers to test out its recently-announced comedy streaming service SeeSo. The broadcast television network will launch a month-long, free beta so users can experience the subscription-based comedic entertainment platform before they consider signing up for $3.99 per month.

The SeeSo beta program will allow participants to get a sneak peek of the ad-free service’s stand-up comedy sessions, classic television shows, curated films, and several of its new, original series. For example, SeeSo beta users will be able to watch the platform’s upcoming The Cyanide & Happiness Show, based on the popular Streamy Award-winning web comic of the same name, or the previously-announced The UCB Show with Amy Poehler. NBC noted back in October 2015 that SeeSo’s beta, which officially begins on December 3, will be a private program open to select participants.

“It’s like the soft-opening of a restaurant,” said Evan Shapiro, EVP of NBCUniversal Digital Enterprises, in a statement as reported by Variety. “Everything is free, while you try out Seeso, sample our great classic comedy and get a taste of our exclusive original series. We think our stuff can help you laugh better, and we want you to Seeso for yourself. But, just like the soft-opening of any new neighborhood club, space is limited and we might ask for your patience while we work out our service.”

SeeSo will arrive in full the first quarter of 2016. You can sign up to be a part of the beta and be notified of the service’s launch by visiting seeso.com.