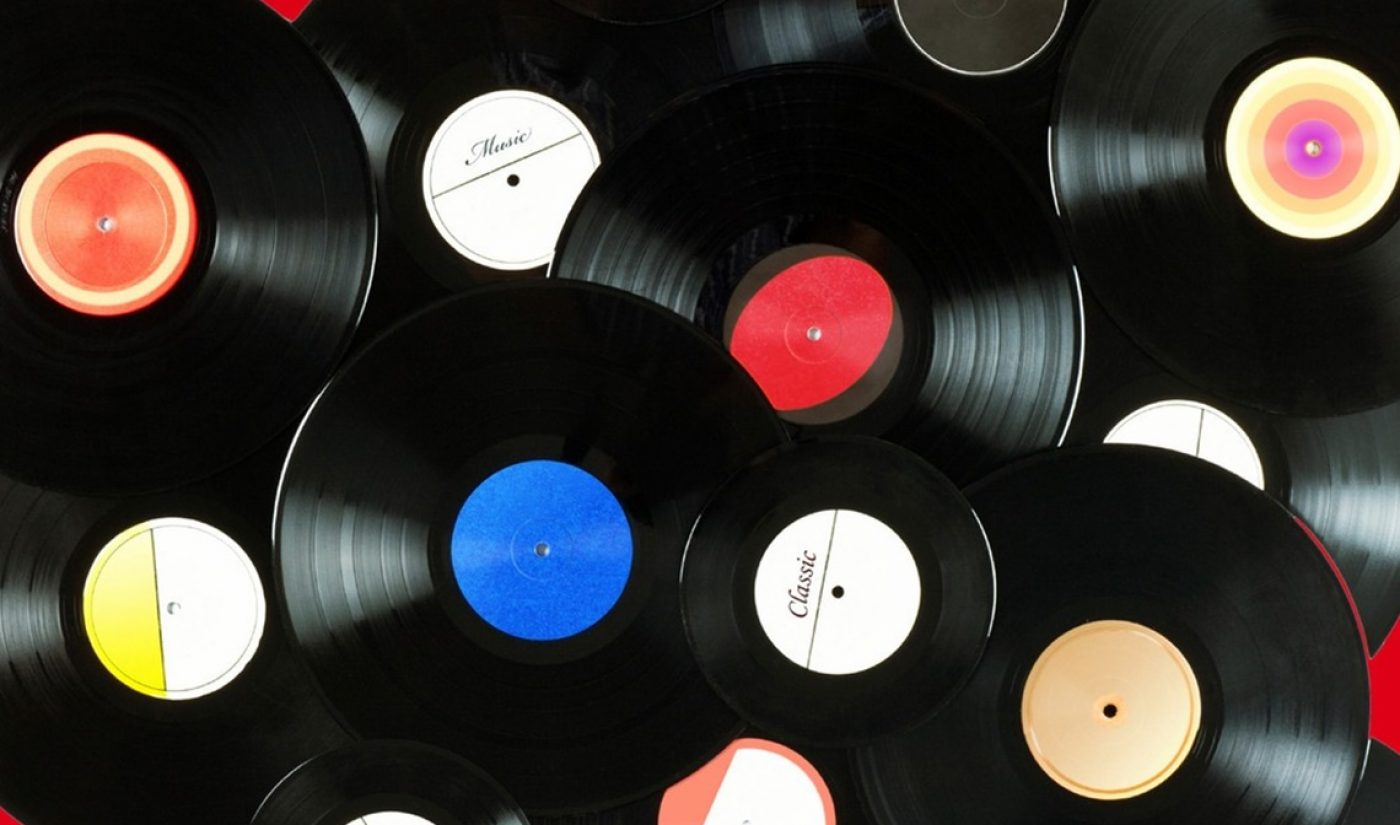 The BPI serves as a trade association for British labels, giving Taylor a comprehensive knowledge of the local recording industry. According to him, the “14 billion music streams” UK labels received on their YouTube videos in 2014 did not generate enough revenue to eclipse vinyl sales. He didn’t offer exact figures for each of these formats, but The Guardian reported that 1.3 million vinyl records were sold in 2013. Given that those records regularly sell for more than $30, Taylor’s claim is believable, though it might say more about the resurgence of old-school record players than the state of the YouTube ad industry.

The Guardian reached out to YouTube for comment, and the video site didn’t deny Taylor’s claim. Instead, it extolled its own ability to pay labels and artists while also noting its unparalleled ability to provide exposure and worldwide recognition. “Music videos on YouTube can be discovered by over 1 billion people in over 80 countries,” reads the company’s statement. “To date, we’ve paid out $3 billion to the music industry – and that number is growing year on year.”

At the same time, YouTube does seem to be interested in improving revenue streams for its music videos. It just launched a new app called YouTube Music, which includes several enticing features for users who purchase monthly subscriptions. Should the app catch on, YouTube could soon generate enough revenue to invalidate Taylor’s claim–even with the spending power of vinyl-loving hipsters factored in.