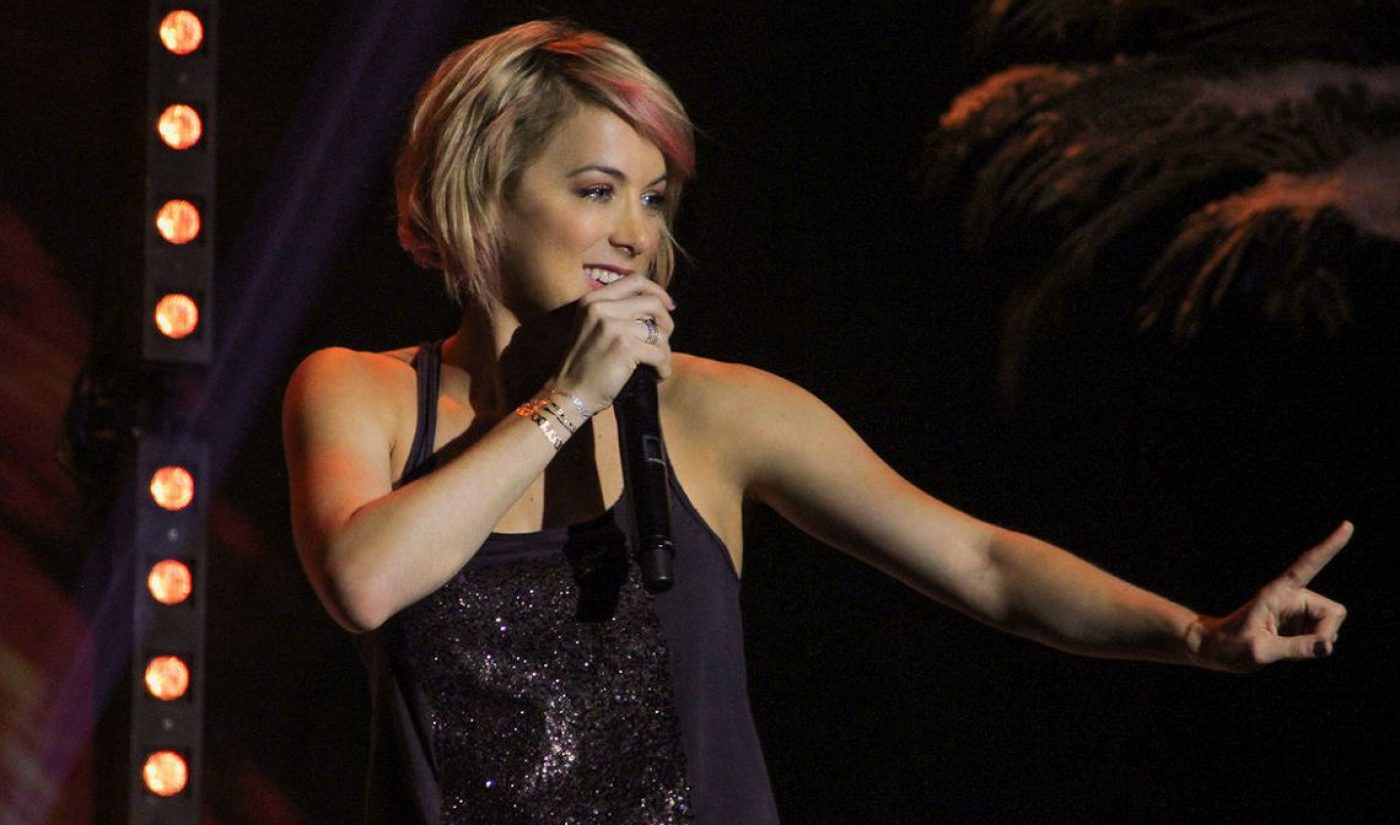 ABC is getting on board with the streaming service trend, but not in the way you’d expect. According to Variety’s sources, the broadcast network is working on a new original series starring comedienne Iliza Shlesinger. The project will be the first in a string of new originals ABC will reportedly host on its new non-subscription streaming option, internally dubbed “ABC3.”

Produced by Avalon Television, the untitled Shlesinger series will be a short-form scripted comedy which Variety notes will be “thematically similar” to the Forever 31 comedy pilot the stand-up actress was working on for ABC. That show’s premise followed a group of friends and their shenanigans as they try to work their way into adulthood. The new Shlesinger-starrer will live exclusively on ABC’s WatchABC app, which allows users to watch both free and pay-TV-required live, current, or past episodes of the network’s content.

Sources said the Shlesinger comedy is only the beginning of the “ABC3” streaming initiative. ABC has plans to launch more series, both long- and short-form, on the WatchABC app, which the broadcaster will use as something of a testing ground to incubate new projects before they move to linear primetime TV. Insiders noted ABC executives are working to find more talent for WatchABC originals, a slate of content which could eventually fall under the “ABC3” banner. The initiative will likely take a different name when it launches some time in 2016.

At this point, ABC is still determining which business model is best to use for releasing all its upcoming digital originals. The broadcast network is possibly considering offering some of the series for free, while others will be accessible only through a pay-TV subscription. In any case, ABC’s streaming initiative looks much different than the subscription-only options presented by its competitors. CBS, for example, has its All Access service, while NBC recently launched the comedy-centric SVOD SeeSo.