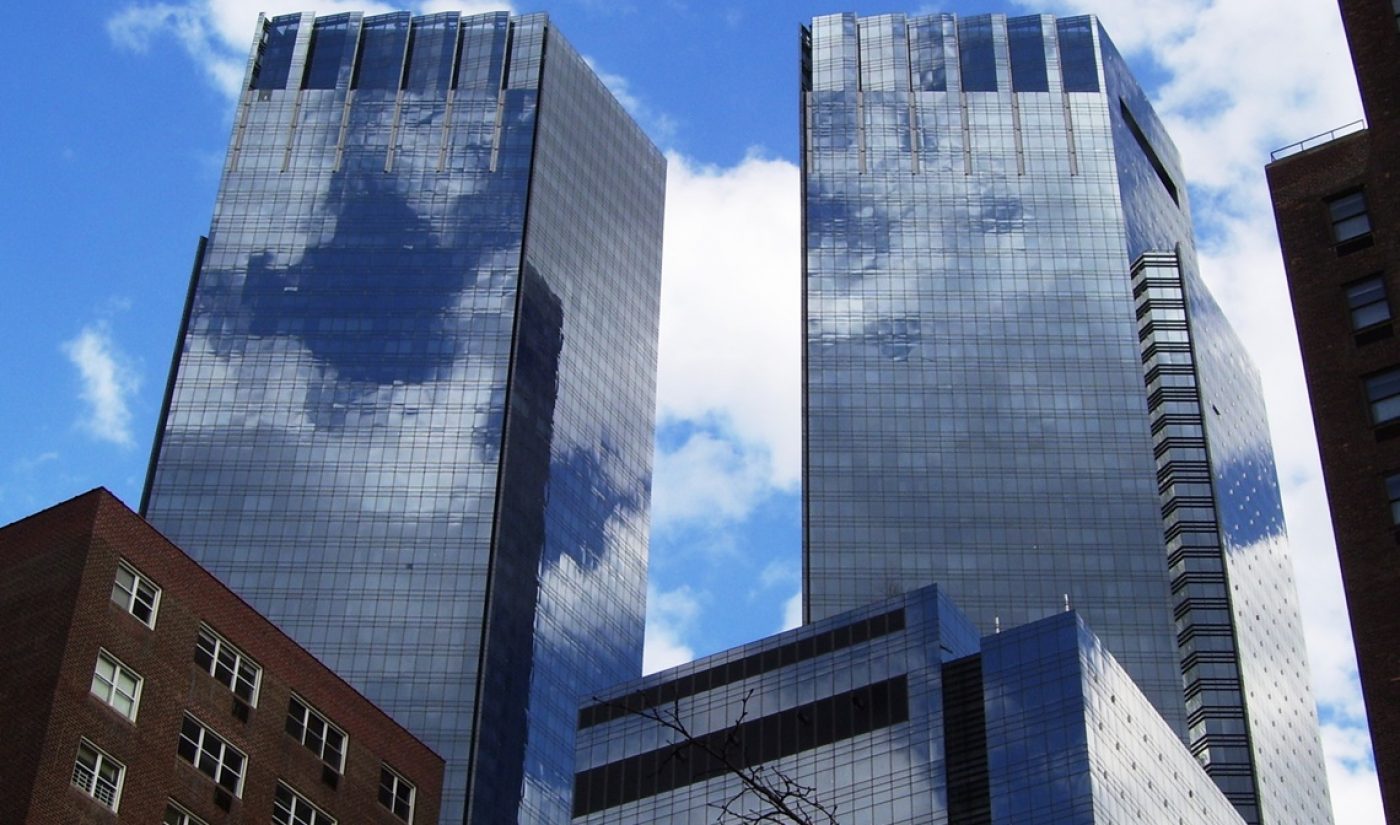 Hulu is currently owned by a trio of media companies: Disney (which owns ABC), 21st Century Fox (which owns FOX), and Comcast (which owns NBC). Now, a fourth telecom giant could pick up its own share of the streaming video platform. Time Warner, which owns major TV channels like HBO, TBS, The CW, and CNN, could acquire a 25% stake in Hulu, according to a recent report from The Wall Street Journal.

The Wall Street Journal’s report discusses a potential deal that would value Hulu in the $5 billion range and would sell a quarter of the company to Time Warner. The three companies that currently own Hulu would all lower their respective stakes to the 25% range, giving Time Warner an equal amount of control.

Time Warner has shown interest in Hulu in the past. In 2013, it entered talks to pick up equity in the streaming service, though Hulu’s owners ultimately decided not to sell.

An investment from Time Warner could be a big boon for Hulu, which is looking to stay competitive with the likes of Netflix and Amazon. The discussed deal would allow Hulu to obtain distribution licenses for many of the TV shows broadcast by Time Warner-held channels. There’s also potential for the two companies to collaborate on additional original shows; Time Warner’s Warner Bros. Television subsidiary is already producing 11/22/63, a high-profile adaptation of a Stephen King novel.

Should Hulu and Time Warner complete their rumored deal, it would reshape the streaming video landscape. Don’t expect immediate news, though; one of the Wall Street Journal’s sources noted that talks aren’t advanced at this time.