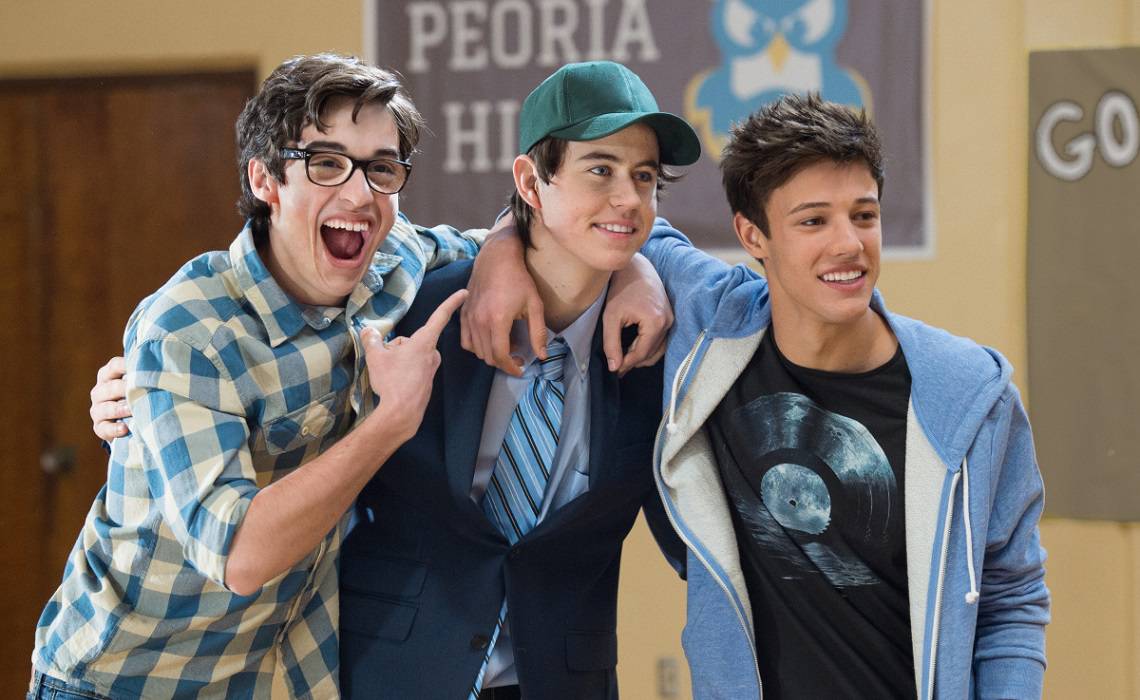 Fullscreen Films has some celebrating to do. The movie branch of the YouTube multi-channel network debuted the feature film The Outfield, starring Vine celebrities Cameron Dallas and Nash Grier, on November 10, 2015 exclusively on iTunes. And within two days of release, the social-media-star-led flick landed the #1 spot on the iTunes Drama and Indie movie charts.

Directed by Eli Gonda and Michael Goldfine, The Outfield features Dallas and Grier, along with Joey Bragg, as three high school senior baseball stars whose lives all start going in different directions than they anticipated. 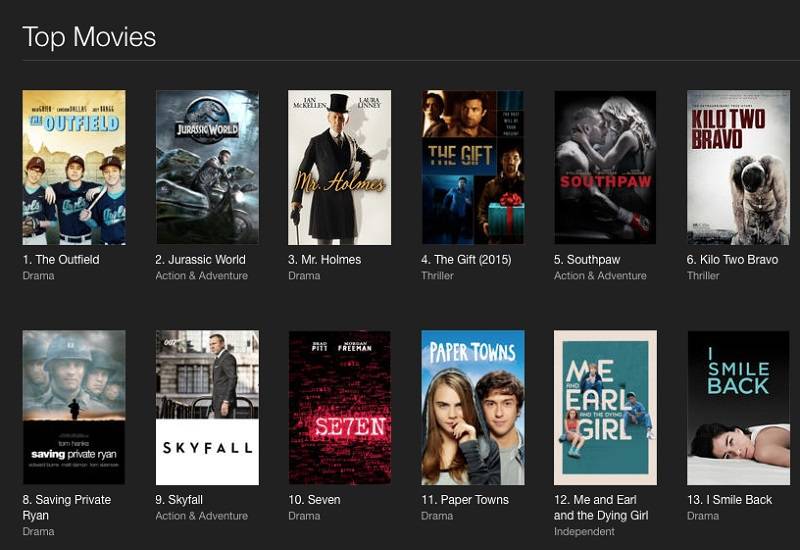 The Fullscreen feature, which was produced by Goldfine alongside Gil Kruger, landed at the top of the Drama and Indie films chart in Apple’s iTunes Store, but couldn’t claim the same spot on the Overall Top Movies list. The #1 seller on that chart goes to the Amy Schumer-starring comedy Trainwreck followed by Disney-Pixar’s Inside Out. The Outfield currently holds the third spot despite Fullscreen’s and the stars’ best efforts of their #OutfieldToNumberOne social media campaign. The movie division of the MCN has promised to give out autographed practice shirts and dirty baseballs from The Outfield set if the film lands the #1 spot on iTunes’ Overall Movies chart. 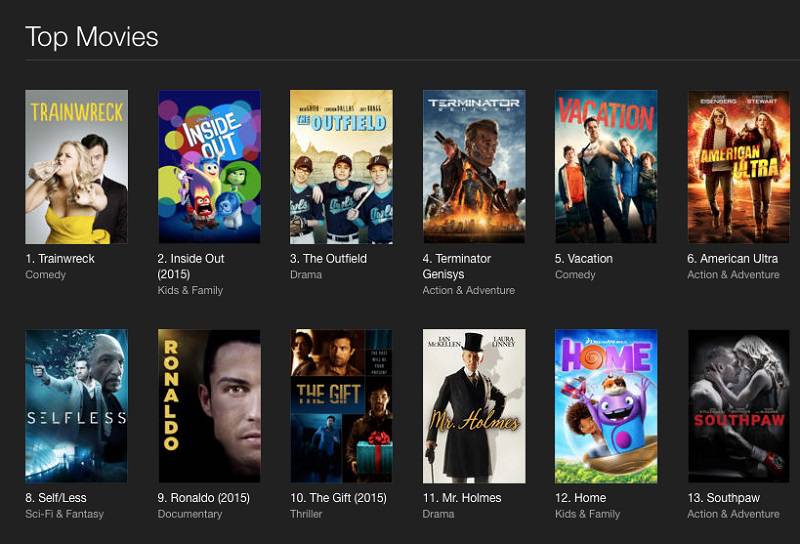 Previously-released movies starring YouTube and digital stars have also managed to land top spots on the iTunes movie charts. Back in July, AwesomenessTV and DEFY Media’s Smosh: The Movie became the best-selling comedy film on iTunes and the #2 film overall. AwesomenessTV’s film Expelled, which also starred Dallas, peaked at #1 on the overall iTunes movie chart just one day after its release in December 2014. Additionally, the direct-to-download film Camp Takota starring Grace Helbig, Mamrie Hart, and Hannah Hart received “hundreds of thousands of downloads” after its release, according to Fullscreen CEO George Strompolos.

Fullscreen hasn’t released any revenue or download numbers for The Outfield.