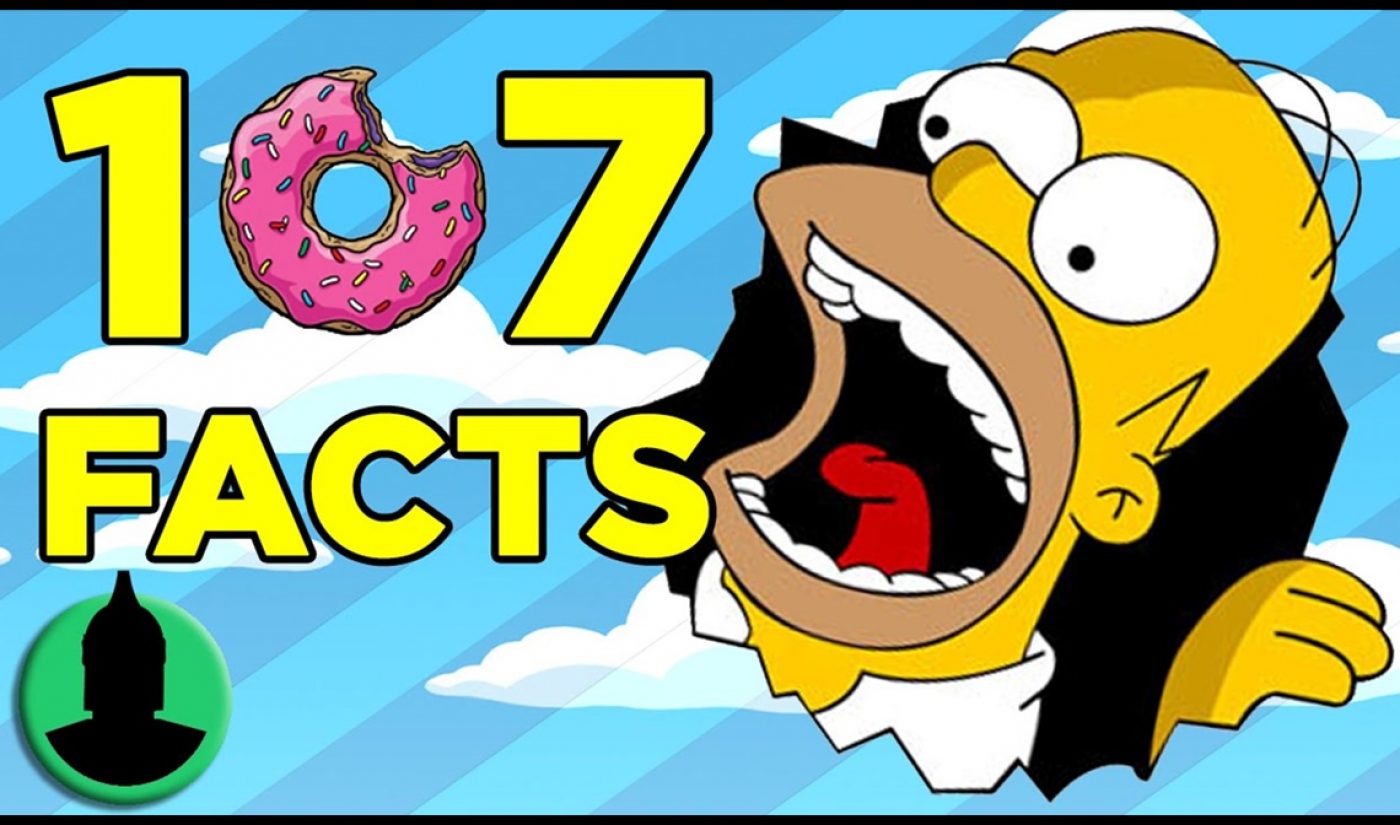 The best known web series produced by the Frederator network are scripted programs like Bee and PuppyCat and Bravest Warriors. At the same time, Frederator has begun to branch out, and thanks to its newest venture, it is primed to output more non-fiction programming. The animation network run by Fred Seibert has launched Frederator Flux, a new production wing that will focus on unscripted content.

Frederator’s decision to launch a wing devoted to unscripted content was spurned on by the success of 107 Facts, a web series that compiles bits of trivia related to specific TV shows and delivers them in a fast-paced style. Since its launch earlier in 2015, 107 Facts–which is distributed on both Channel Frederator and Cartoon Hangover–has been a huge hit. It has collected more than 54 million views to date, and the long runtimes of its episodes (they often approach 20 minutes in length) allows it to deliver big returns in terms of watch time. Here’s a recent episode, dedicated to Channel Frederator itself:

Frederator Flux will continue to produce new episodes of 107 Facts. It will also bring viewers new unscripted series, though Frederator did not provide specific details about its upcoming programming slate.

“There’s definitely an appetite for the kinds of nonfiction programming that we have tapped into Frederator Flux to create, as evident from the breakout success of 107 Facts,” said Seibert in a press release. “The new types of shows coming from this division will truly compliment the trailblazing animation programming our studio and network has become globally known for.”

In total, the Frederator network encompasses hundreds of channels that collectively reel in hundreds of millions of views each month.