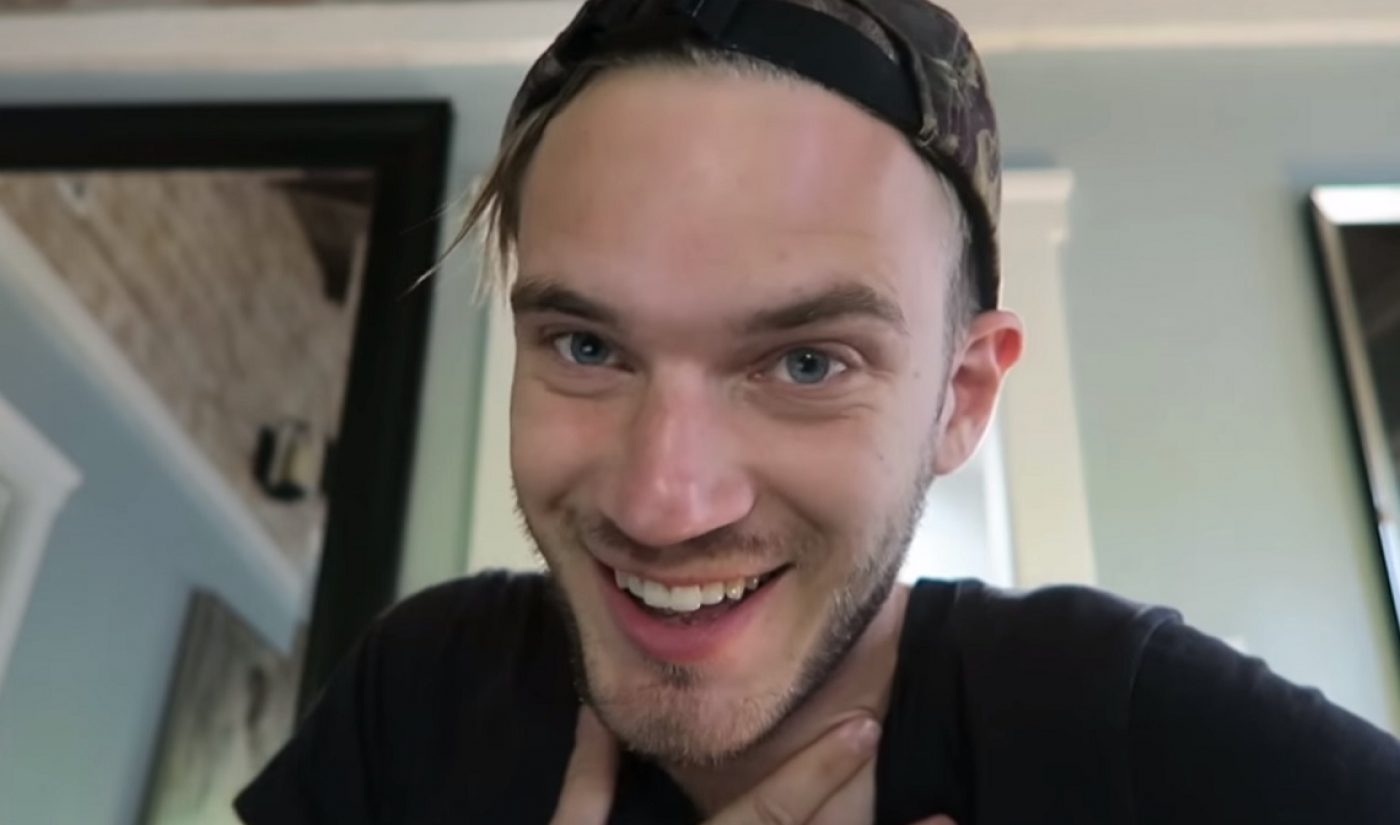 Felix Kjellberg has a new accolade to add to his already-impressive portfolio. The 24-year-old Swedish YouTube star known as PewDiePie (aka the YouTuber who holds the Guinness Book of World Records title for most subscribers of all time at over 40 million) is a #1 New York Times best-selling author for his work This Book Loves You.

Kjellberg, whose channel was the first in the world to hit ten billion all-time video views, initially announced This Book Loves You back in June 2015. Published by Penguin House imprint Razorbill, the illustrated book was originally described in a release as a piece of “indispensable advice and inspirational quotes.” Thanks to PewDiePie’s hordes of worldwide fans, it’s little surprise This Book Loves You helped the YouTube gamer reach #1 on the NYT best sellers list.

But part of the book’s sales success and Kjellberg’s recent placement in the pantheon of YouTube-stars-turned-best-selling-authors is owed to the This Book Loves You book tour and its accompanying fanfare. The Swedish gamer started his tour across the pond in London, England on October 18, 2015, before stopping in Leeds, Manchester, New York, and Los Angeles. Kjellberg concluded the This Book Loves You tour on November 1 in San Francisco, California.

Fans around the world lined up to meet the YouTube celebrity and have him sign their copies of his book. Business Insider interviewed some of Kjellberg’s New York City fans as they waited in a line that wrapped around the corner block and into a nearby park:

You can purchase Kjellberg’s book This Book Loves You through various retailers listed on the book’s official website.