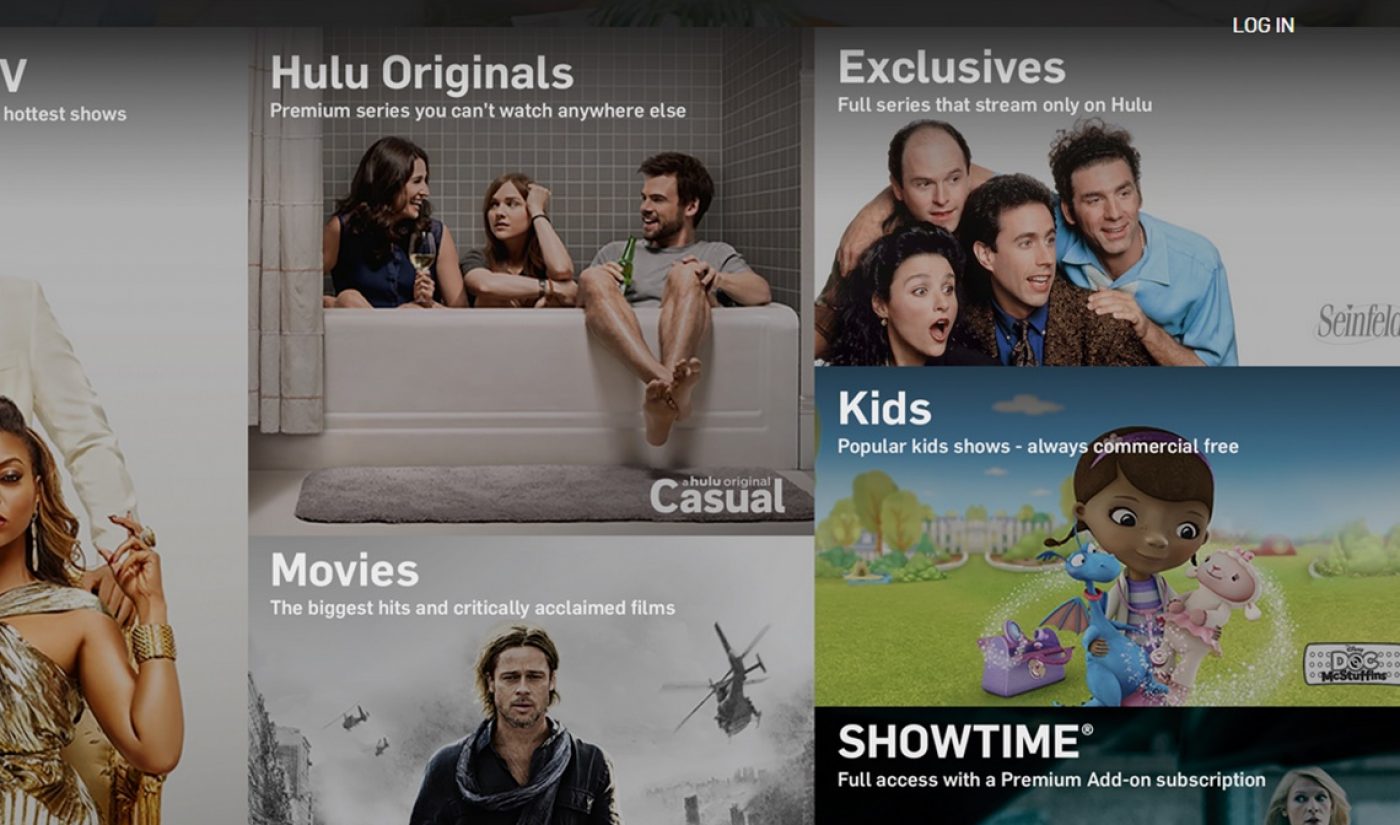 In September 2015, Hulu launched a $12-per-month subscription option that allows purchasers to remove ads from their viewing experience. As it turns out, one of the major groups that influenced the development of that service was Twitter users. According to Hulu CEO Mike Hopkins, who spoke at New York’s GroupM Next conference on October 28th, the new subscription option was created in part to mitigate the number of complaints the streaming service received on social media.

As Hopkins tells it, the “ad avoiders” constituted “a smaller but vocal group” when compared to the users who don’t mind ads on their videos. As Hulu employees browsed Twitter, they found a large number of perturbed tweets from the ad avoiders, and that negativity “was bad for the brand.”

In studying Hulu’s recent projects, it is easy to see how this negative Twitter volume damaged the brand’s image. For example, let’s look at Hulu’s June 24th rollout of the entire Seinfeld library. Hulu hadn’t previously announced that Seinfeld would only be available to premium subscribers, and when the show’s fans found out they would have to watch ads to see their favorite show, many of them fired off snippy tweets in Hulu’s direction. That backlash became a big part of several articles discussing Seinfeld’s launch (including our own), when the focus would have otherwise landed solely on the show about nothing itself.

Thanks to the new ad-free service, Hulu doesn’t have to worry about the Twitter haters anymore–at least as far as its ads are concerned. Of course, the streaming service has created another problem: In listening to angry Twitter users, it has emboldened them. Don’t you see, Hulu? Now they’re just going to start complaining even more. What have you done?